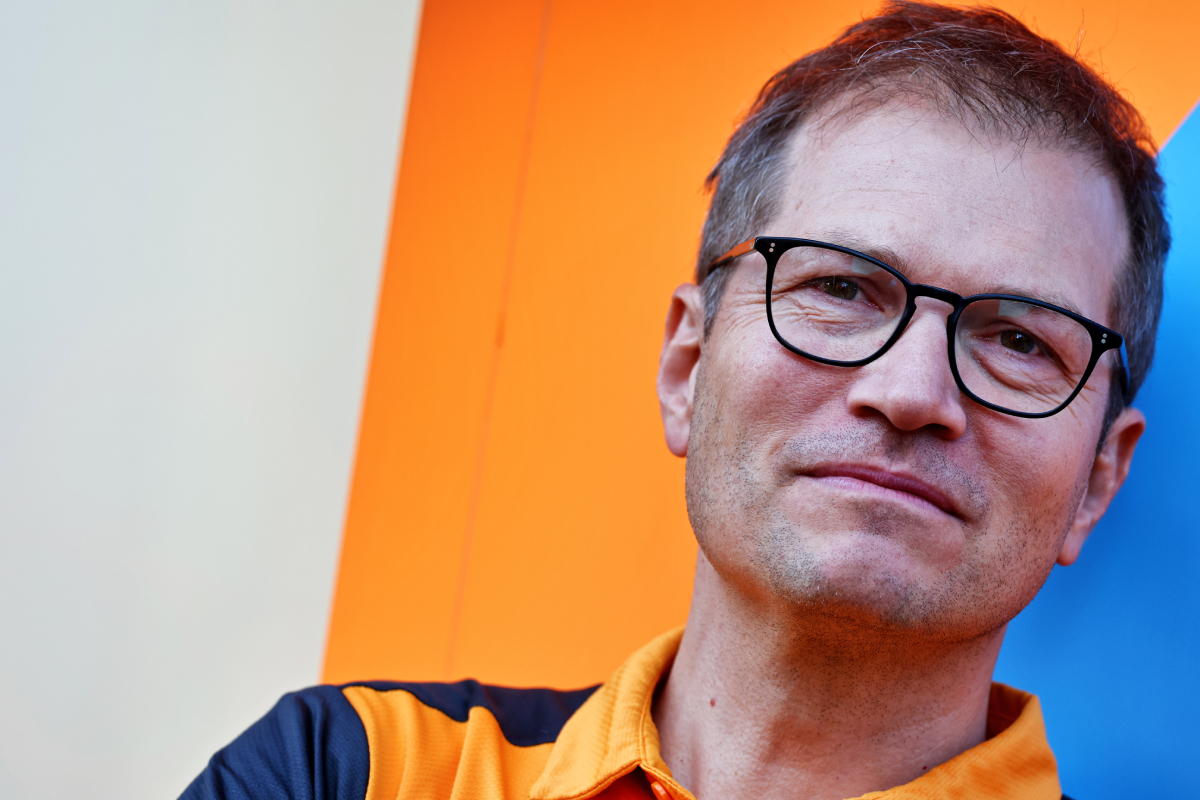 McLaren Racing boss Zak Brown has revealed that Andreas Seidl had always intended to leave the team at the end of his contract.

It was yesterday confirmed that Seidl will join Sauber Group as CEO from next month in a move revealed by Speedcafe.com.

Seidl joined McLaren in 2019 as Team Principal and has played a key role in stabilising the team following its turbulent relationship with Honda.

Andrea Stella has been promoted in his place at Woking, with he and Brown fronting the media shortly after the announcement was made.

“Obviously very exciting news today, here at McLaren in the world of Formula 1, which never stands still,” he told the press, including Speedcafe.com.

“Andreas, who did an excellent job here at McLaren for the last handful of seasons, in a very transparent manner, informed me during the season that he was going to go elsewhere when his contract was up at the end of 2025 – probably pretty clear where that destination would be, which was quite understandable, given his background.

“At that time, we intended to continue for the foreseeable future because the relationship is very, very healthy and his work discipline is very strong.

“After we intended to go public, the first person I was going to call to see if they would lead McLaren’s Formula 1 team is [Stella].”

However, those plans were accelerated by Mattia Binotto’s departure from Ferrari.

The Italian came under intense pressure from the Italian media after the Scuderia failed to win either world championship in 2022.

That was despite the team enjoying a remarkable turnaround in fortunes and Binotto’s work laying the foundation for stronger performances to follow.

Officially set to leave Ferrari at the end of the month, Fred Vasseur was recruited as his replacement as Team Principal for the scarlet team.

That in turn created an opening at Sauber, which is in the early stages of moving towards what will become the Audi factory team from 2026.

“When it became clear that Fred was going to Ferrari, and Finn Rausing (Chairman of Sauber Holdings) is someone that I’ve known for a decade and get along with very well, gave me a call to see if there was a discussion to be had to potentially release Andreas early,” Brown explained.

“My reaction was if Andrea [Stella] would be happy to join as Team Principal, then I’d be very happy to make that change now.”

As a result, Seidl will take up his new post at Hinwil in January, while Tuesday marked Stella’s first day as Team Principal.

The Italian, who previously engineered Michael Schumacher and Fernando Alonso at Ferrari before joining McLaren in 2015, is looking to consolidate in the short term.

“In terms of the race team, we are happy with the progress we have made recently, so I think it’s important to retain continuity there in terms of the way we go racing trackside,” Stella explained.

“So I would certainly see my presence and my impact still being quite direct in relation to that.

“At the same time, in the factory side we have senior leaders I will be able to rely on, and I think some of them will step up a little bit such that we can cover all the tasks required to run the business.

“I do plan to be very present, very impactful [on the] factory side, but how do we configure this? It will require some thought.”