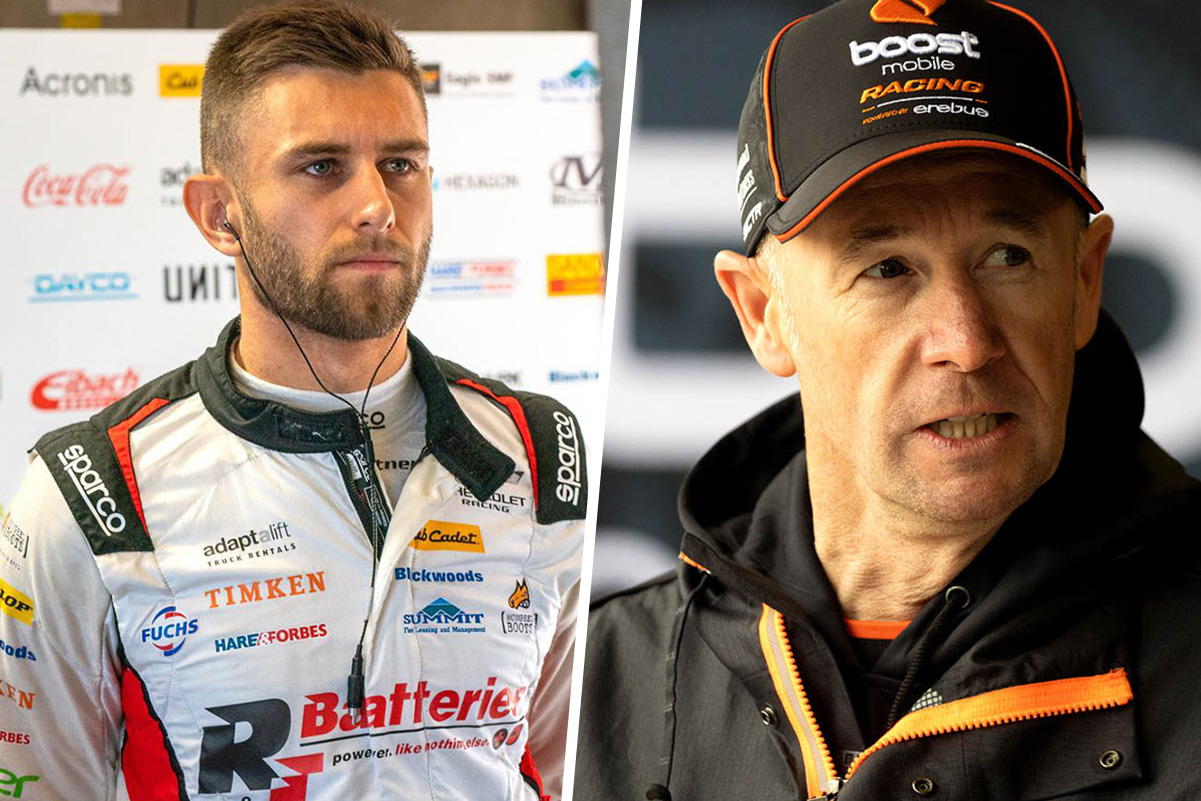 A number of high-profile New Zealand motorsport names will compete in a speedway event this weekend to raise money for charity.

The event, held at TWS Paradise Valley Speedway in Rotorua from December 16-17, will help to raise funds for The Starship Foundation and Ronald McDonald House.

For many of the drivers, it will be their first time racing on dirt in a number of years, as they prepare to tackle the 1500kg speedway-style cars in the stockcar category.

Heimgartner will return to his homeland this week ahead of the Rotorua event, having wound up 10th in the 2022 Supercars drivers’ standings.

Despite podiums at Perth, Winton, and Pukekohe, his season suffered untimely incidents at The Bend, Bathurst, and the Gold Coast.

“I’ve got one charity event in Rotorua which is this coming weekend,” Heimgartner told Speedcafe.com.

“It’s been 10 years since I last raced on dirt, so I’m looking forward to the challenge and supporting a great charity,” he added.

Four-time Bathurst 1000 winner Murphy came out of retirement for a wildcard effort alongside Stanaway at this year’s Great Race.

“The last time I drove a Super Stock was at Huntly in 2005, so been a while,” said Murphy.

“Really looking forward to having another crack and getting out on the track with some mates from a bunch of other motorsport disciplines.”

Stanaway added: “I can’t wait to take part in this event, paradise valley was my home track growing up.

“It’s been 15 years since I last raced there so it will be nice to return to the roots and for such a great cause.”

Meanwhile, Hartley is off the back of an outright victory at the 24 Hours of Le Mans earlier this year.

The speedway action in Rotorua, New Zealand, gets underway on Friday at 19:00 local time.