Fresh doubts over future of Sandown

Fresh doubts over future of Sandown 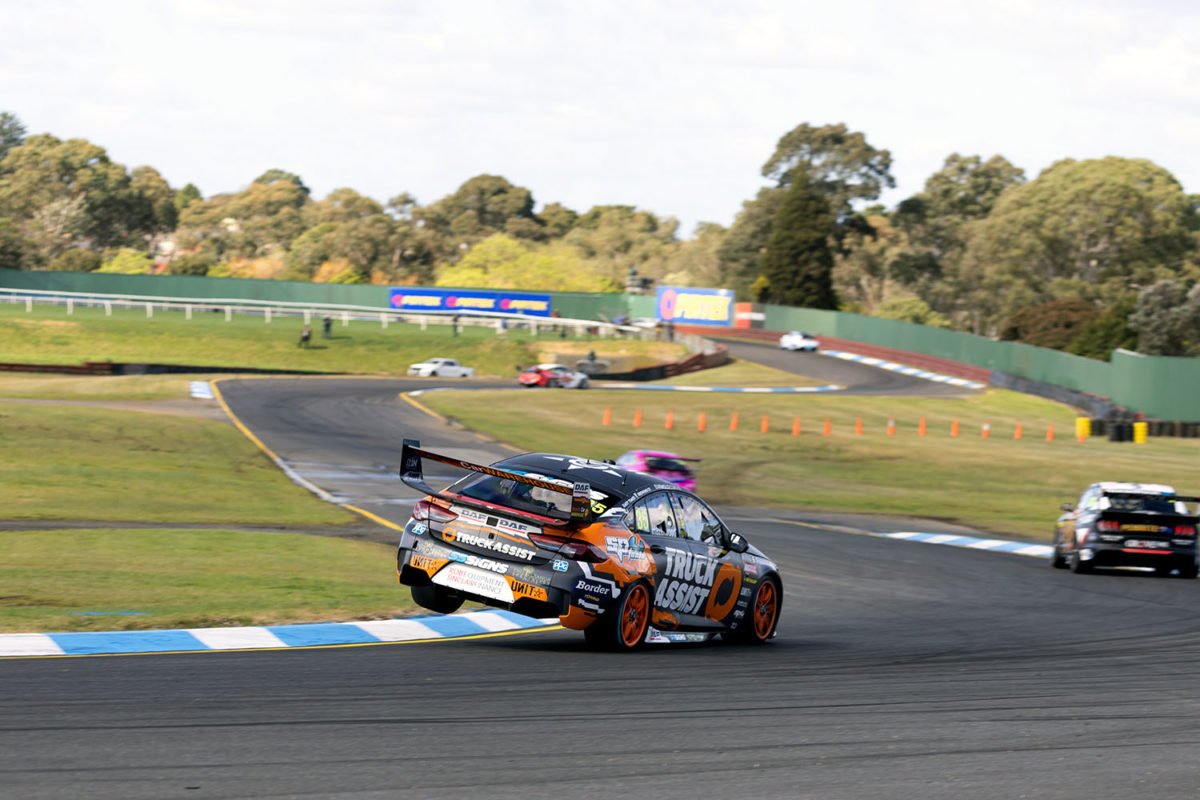 The future of Melbourne’s Sandown circuit is in fresh doubt after its owner reaffirmed that it will proceed with a rezoning application.

Supercars recently advised media that it is in talks with the Melbourne Racing Club (MRC), which owns the dual-purpose venue, about a new contract after next year’s Sandown 500.

That revelation came after the MRC’s most recent Annual General Meeting, held in late-September, which saw a significant power shift on the board.

It was then that three overtly pro-Sandown members were voted onto the four committee positions which were up for election.

The vote was seen as something of a ‘referendum’ on whether or not to proceed with plans to close Sandown and turn it into a new suburb for as many as 7500 residences, or to keep the historic venue.

However, Racing.com reports that new Chairman Matt Cain emailed members today to advise that MRC is still seeking the rezoning, which would see the 112ha site moved from ‘special use’ to ‘comprehensive development’.

One of the stated reasons is to avoid being slugged with a new state tax which will apply to rezoning processes which commenced after it was announced in May 2021.

Cain’s email to members follows a ‘strategy session’ which the new board held recently.

“In relation to Sandown, the Executive Committee agreed it is in the Club’s best interests to continue with the Planning Scheme Amendment for Sandown,” it reads, in part.

“The Approval of the Planning Scheme Amendment will allow the Executive Committee to consider all available options for Sandown racecourse and surrounding land in the future.

“From mid-next year, certain re-zonings in Victoria are subject to a Windfall Gains Tax of 50 per cent. Sandown is currently exempt from this tax if we continue on the current re-zoning path. This exemption is worth over $100m to the Club.

“We continue to work with Racing Victoria and the State Government in respect of this process and what is in the best interests of our members, the Club and the Victorian Thoroughbred Racing Industry.

“The Executive Committee remains committed to keeping our members informed and included through each step in the process and further member forums for you to hear from the Club directly and provide ongoing feedback will be held in the New Year.”

The potential sale of Sandown is motivated by two main factors, namely that the venue is said to run at a $5 million annual loss, and because the proceeds could help pay for upgrades at the Caulfield Racecourse which MRC also owns.

However, MRC CEO Josh Blanksby told Racing.com in March of this year that the rezoning application “doesn’t mean the site will definitely be developed.”

The feasibility of a partial redevelopment which would allow for the retention of the horse racing track and thus potentially the motor racing circuit is also unclear, with the application before Dandenong Council reportedly not including such an option.

In any case, members would have to vote on the redevelopment, per MRC’s constitution.