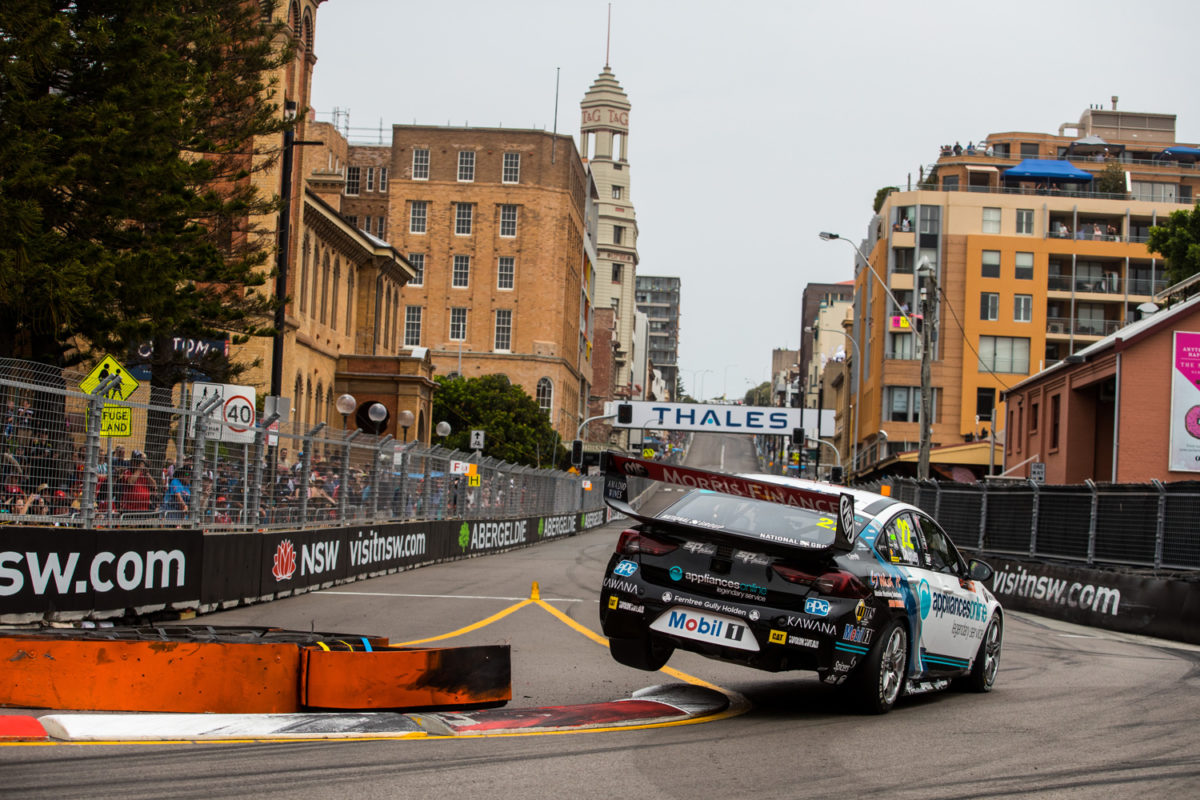 The City of Newcastle council is set to survey residents before a decision is made on whether or not a new contract is signed for the Newcastle 500.

The Newcastle East Street Circuit will host the 2023 Repco Supercars Championship season-opener in what is the final event of the inaugural contract.

That agreement is between Supercars, the City of Newcastle, and Destination NSW, the latter of which is the tourism arm of the state government.

While Newcastle Lord Mayor Nuatali Nelmes noted that the state government is the primary decision-maker given its status as consent authority for the event, council will be consulting its residents on the matter.

That might not be the only sticking point either, considering a state election is due in NSW on March 25, 2023, a fortnight after the Newcastle 500.

“Any inclusion of Newcastle as a potential host city for another five years will be subject to broad community and stakeholder consultation, and a decision of the elected Council after the March 2023 event,” said Cr Nelmes via a release from council.

The consultation process, as yet unfinalised, is set to encompass a random telephone survey, as well as an opt-in online survey.

In-person surveys around the race track precinct during the event period are also proposed, “to provide insight into attendees’ behaviours including visitation to local businesses.”

There would also be “three post-event stakeholder workshops with community, business and industry representatives.”

Council CEO Jeremy Bath said, “The draft community consultation strategy has been developed by KPMG and includes an evidence-based methodology to understand the opinions of the Newcastle community and ensure that key stakeholders have their voices heard and considered.”

The first Newcastle 500 was held in 2017, replacing the Sydney 500 in the capital’s Olympic Park precinct as the season finale, and hence a like-for-like change in so much that it is another state government-backed street circuit event.

Newcastle was dropped from the calendar in 2020 due to COVID-19 restrictions before being scheduled as the 2022 season-opener, only to miss out again amid the outbreak of the Omicron strain.

It is finally set to make its comeback on March 10-12, 2023, months after the Valo Adelaide 500 returned to the calendar as part of a five-year deal in what is effectively a direct swap with New South Wales in terms of the bookends of the season.