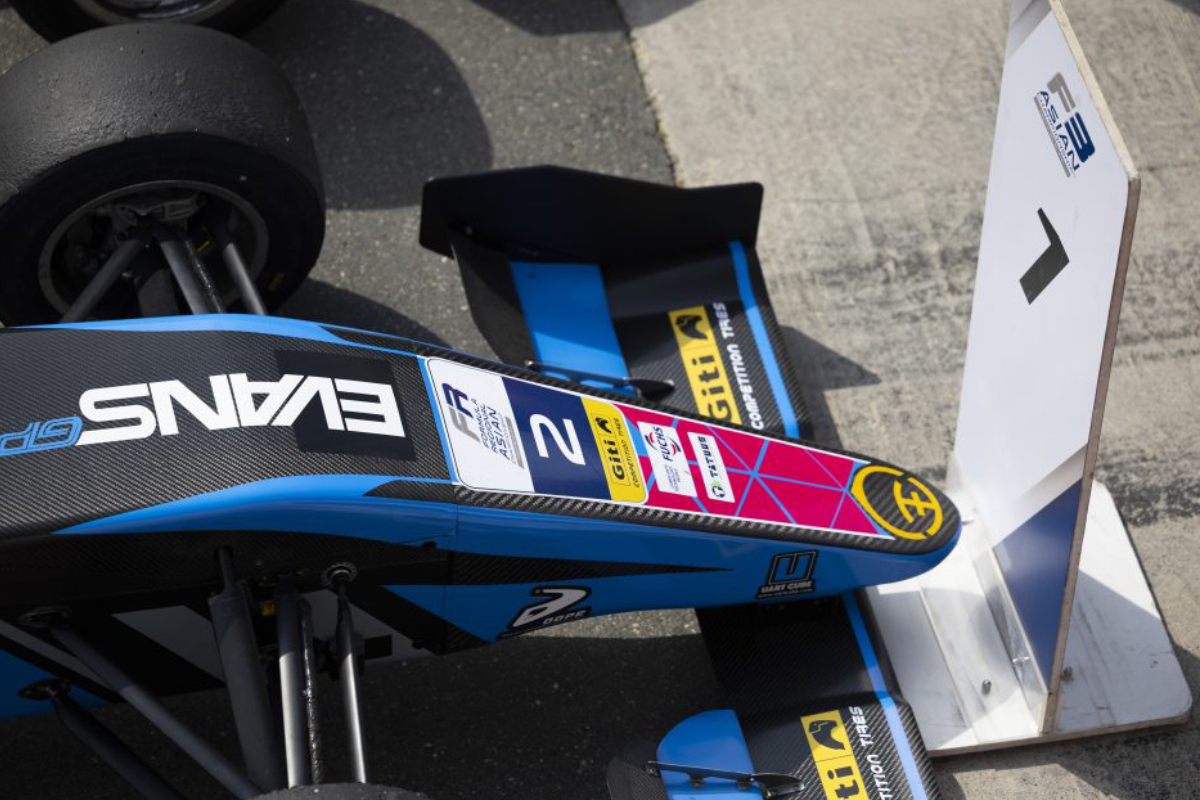 Australian-owned racing team Evans GP has announced that it will be taking part in the GB4 Championship in 2023.

The squad has established a base of operations in the United Kingdom ahead of joining the entry-level competition.

“As a team we have been watching the championship with interest and it looks to be a great racing environment for talented young drivers wanting to compete at a realistic budget level,” Evans said.

“The professionalism of the series and how it is promoted is second to none, which is important for drivers and their sponsors.”

Evans has worked in the European motorsport scene for a number of years, though retains close links with the sport in Australia.

His operation’s entry into GB4 has been done with an eye to helping aspiring Aussies make the step into racing abroad.

“As an Australian, I still have close connections with the racing scene back there, and while we are looking to accelerate the careers of talented drivers from all around the world, one of our team aims is to create a seamless transition for Australasian drivers wanting to launch their careers onto the European racing scene.”

The GB4 competition, effectively British Formula 4, will next year consist of 21 races spread across seven rounds, primarily running on the British GT and GB3 platforms.

It uses the Tatuus F4-104 chassis and Pirelli tyres with the championship winner entitled to a £50,000 scholarship.

Evans GP’s expansion into GB4 comes after a successful 2021 when it campaigned in the Formula Regional Asia Championship.

There, it was one of four teams to claim a race win, alongside established European operations Prema Racing, R-Ace GP, and Hitech GP.