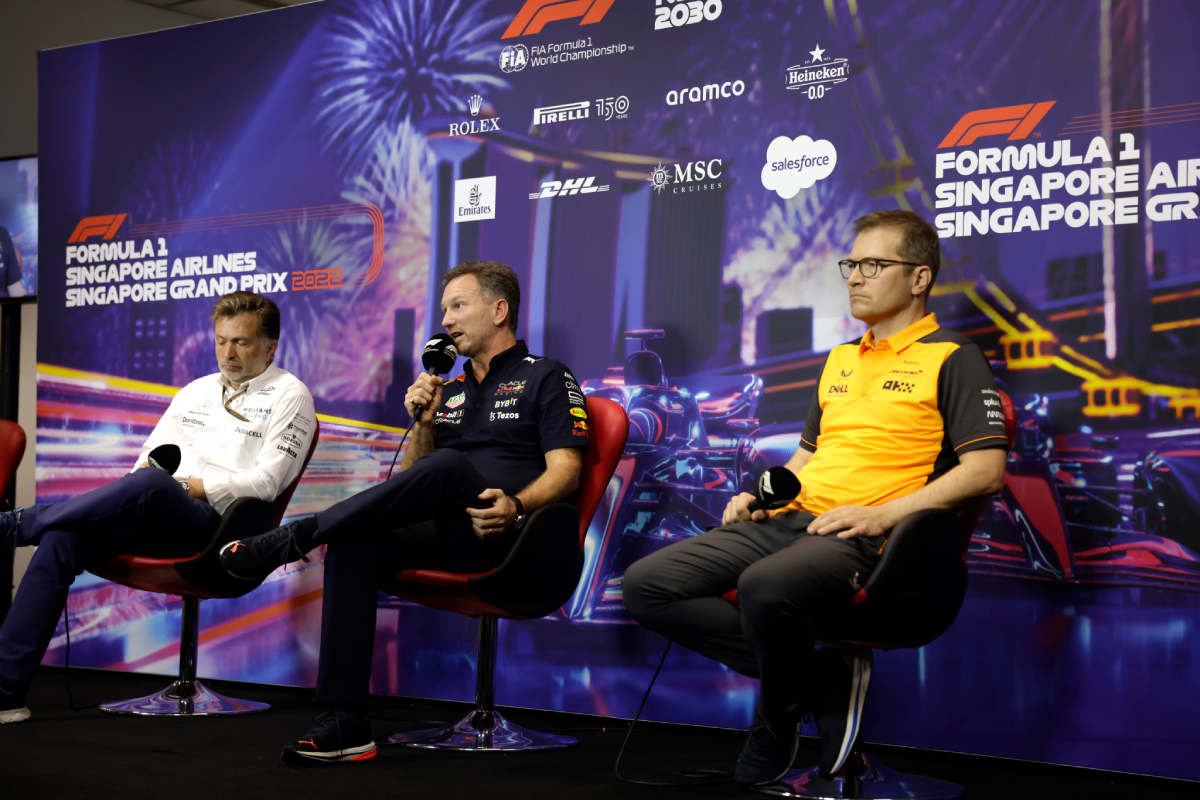 Tuesday marked one of the most dramatic days of off-track action in F1 for some time as four Team Principals changed within 24 hours.

First was Williams confirming that Jost Capito will not continue beyond the end of the year when his current contract expires.

Having come out of retirement to take on the role and given the team’s position had remained largely unchanged during his tenure, it was an understandable outcome.

Curiously, no replacement was immediately announced, leaving the organisation for the moment without a Team Principal.

If Capito’s departure was understandable, Andreas Seidl’s exit from McLaren was less expected.

Revealed by Speedcafe.com, the German has taken up a role with Sauber Group which will see him working with Audi as the automaker prepares to enter Formula 1 in 2026.

He had helped to steady the ship at McLaren since his arrival in 2019 and is a highly regarded figure in the paddock.

His contract was set to run until 2025 but opted out of that early at the behest of Finn Rausing, the man who ultimately owns Sauber and therefore its F1 operation, which races under the Alfa Romeo banner.

Seidl’s appointment was part of the puzzle surrounding Ferrari, which announced it was parting ways with Mattia Binotto earlier this month.

In his place, Frederic Vasseur has moved across from Sauber, where he’d been Team Principal and CEO.

The Frenchman will be Team Principal at Ferrari, while Seidl’s first task as CEO at Hinwil will be to recruit a new Team Principal.

There have been suggestions that could see Capito take the role, given his links to Volkswagen, though that doesn’t make a great deal of sense given his age and the lead time for Audi’s programme.

In Seidl’s place at McLaren, Andrea Stella has stepped up from his role as Racing Director as the senior management team at Woking shrinks from three to two.

Previously, Stella, Seidl, and McLaren Racing CEO Zak Brown shared the responsibilities between them. Going forward, that will fall to just Stella and Brown, unless a new Racing Director is appointed.

And so it was, in less than 24 hours, Team Principals for almost half the F1 grid changed, while only four teams now have a boss who has been in charge for more than a year.

Of those, Christian Horner is the longest serving, having been in the role since 2005, with Franz Tost at Scuderia AlphaTauri (formerly Toro Rosso) starting a year later.