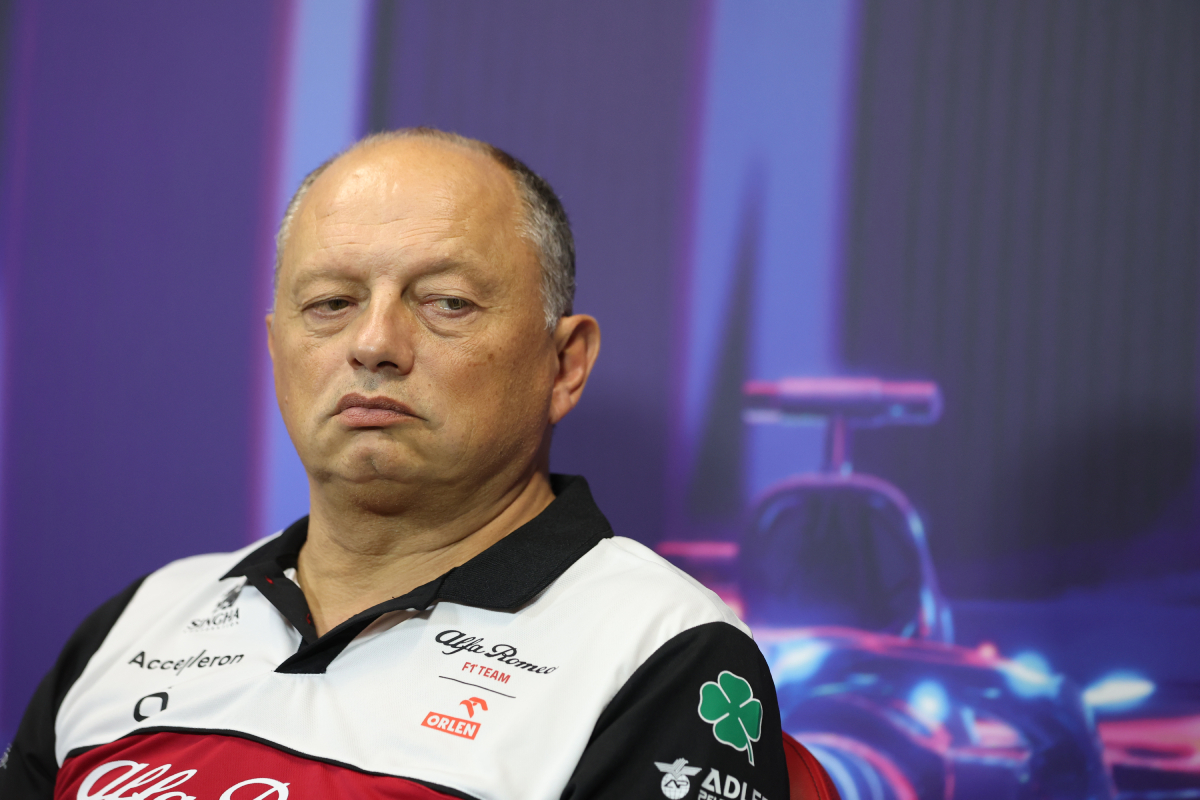 The F1 off-season is fast turning into the Team Principal silly season with Frederic Vasseur leaving the Alfa Romeo ahead of an expected move to Ferrari.

He is the third team boss to be confirmed as leaving his post in quick succession, following Mattia Binotto at Ferrari and Jost Capito at Williams.

Seidl will see him step into Vasseur’s role in Hinwil, laying the foundations as Audi ramps up for its 2026 debut.

Confirmation of the appointment is expected imminently.

Vasseur, meanwhile, is expected to land at Maranello as Binoto’s direct replacement.

He is a logical fit for Ferrari given his long links with Charles Leclerc and his own professional relationship with the brand.

Vasseur founded ART Grand Prix together with Nicholas Todt in 2004, with Leclerc racing for the squad in GP3.

Vasseur is therefore already an ally of the operation, and its star driver, making him an ideal candidate for the Team Principal role.

“As I prepare to bring my adventure at Alfa Romeo F1 Team Orlen to an end, I can look back fondly at these six years together,” the Frenchman said.

“I owe a debt of gratitude to every single employee of the team, as they are the ones who got this team back on their feet and climbing the ladder of our sport.

“I am proud of the job we collectively have done as a team and a company, and even more so of the strong foundations we have laid for what’s to come next: but what I am the proudest of is the people that made this all possible, which in time have become friends.

“This team will always feel like home and I’ll be rooting for it wherever I go. I have learnt so much during my stint as a CEO and Team Principal and I feel each day has equipped me for what is to come.

“I know Alfa Romeo F1 Team Orlen will keep going from strength to strength and I’m looking forward to seeing them compete at the business end of the grid in the next few years.”

The Alfa Romeo F1 team is a branding exercise on top of what would otherwise be known as Sauber.

The Swiss organisation is currently in something of a gradual transitional phase as it begins to align itself more closely with Audi for 2026.

Announced earlier this year, the German marque is set to enter Formula 1 as a power unit manufacturer.

It subsequently confirmed that it would engage Sauber to run its factory team though without owning the business outright – at least not initially.

Who replaces Vasseur will therefore logically be responsible for beginning the process of integrating Audi into the organisation over the coming years.

That pairing is set to remain with the squad for 2023, while Ferrari power units will continue to be used until the end of 2025.