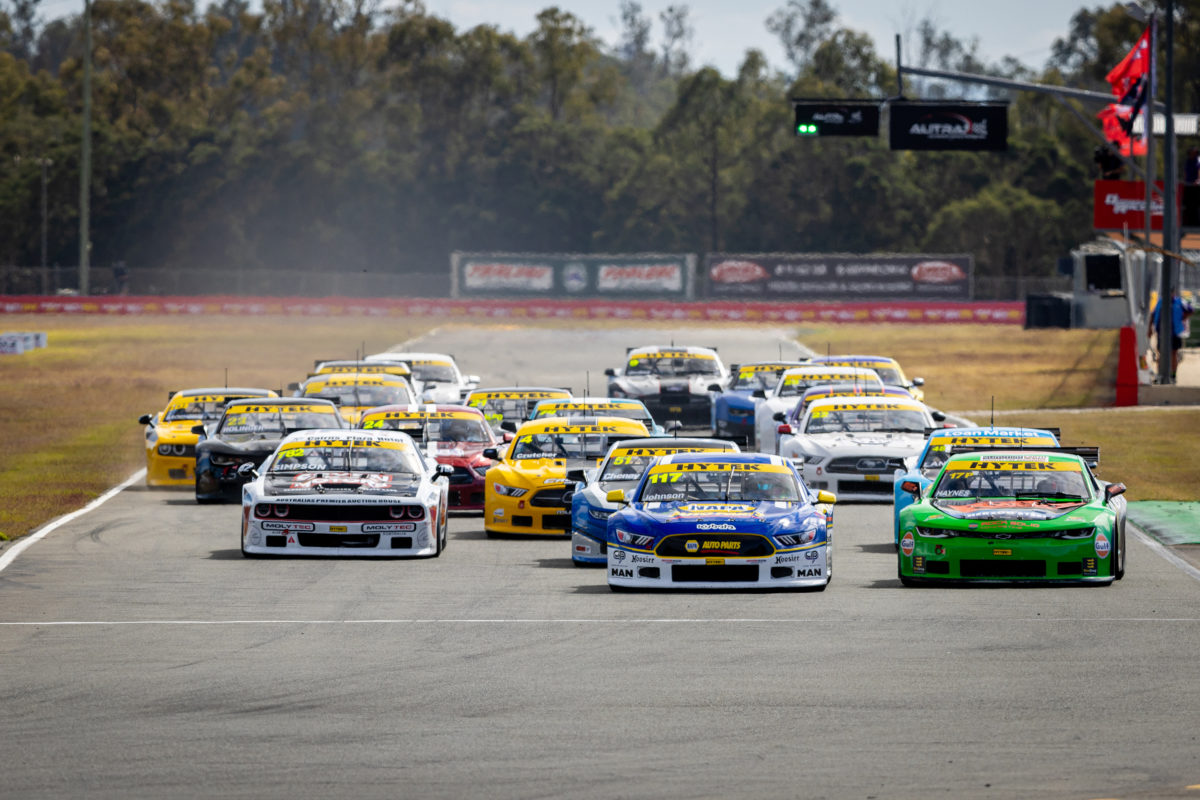 The TA2 Muscle Car Series has released its 2023 calendar

A two-driver event and debut appearances at two circuits are the highlights of the 2023 TA2 Muscle Car Series calendar.

Featuring at all rounds of the recently announced Hi-Tec Oils Super Series, the TA2 Muscle Car Series is scheduled to race at Hidden Valley Raceway and Calder Park Raceway for the first time next year.

The Hidden Valley Raceway outing is slated to be a two-driver event, while Calder Park Raceway is set to host the season finale, on its planned return to national-level circuit racing.

Plans are also underway for a standalone outing at The Bend Motorsport Park in October.

“Our plan has always been to give drivers the opportunity to race at as many different tracks as possible, so to include Hidden Valley and Calder Park is awesome,” TA2 Muscle Car Series National Category Manager Craig Denyer said.

“We are looking at doing something quite special for Hidden Valley, working with the event promoters and the Hi-Tech Super Series team to come up with a concept where both drivers can earn championship points and have a two-driver finale with a compulsory driver change.

“It’s early days and work in progress at the moment however, it should be exciting and a great point of difference.”

The 2023 season will commence with a Southern Series fixture at Winton Motor Raceway on March 17-19, before the first Northern Series outing for the year, with a two-driver event at Hidden Valley Raceway on April 29-May 1.

Queensland Raceway will host Round 3 on June 2-4, before the series heads to Warwick for Round 4 at Morgan Park Raceway on July 8-9.

In addition to the calendar announcement, the category announced a new free-to-air television deal, with the Super Series fixtures to be broadcast live on SBS the Sunday of each race weekend, as well as being simulcast on Fox Sports.