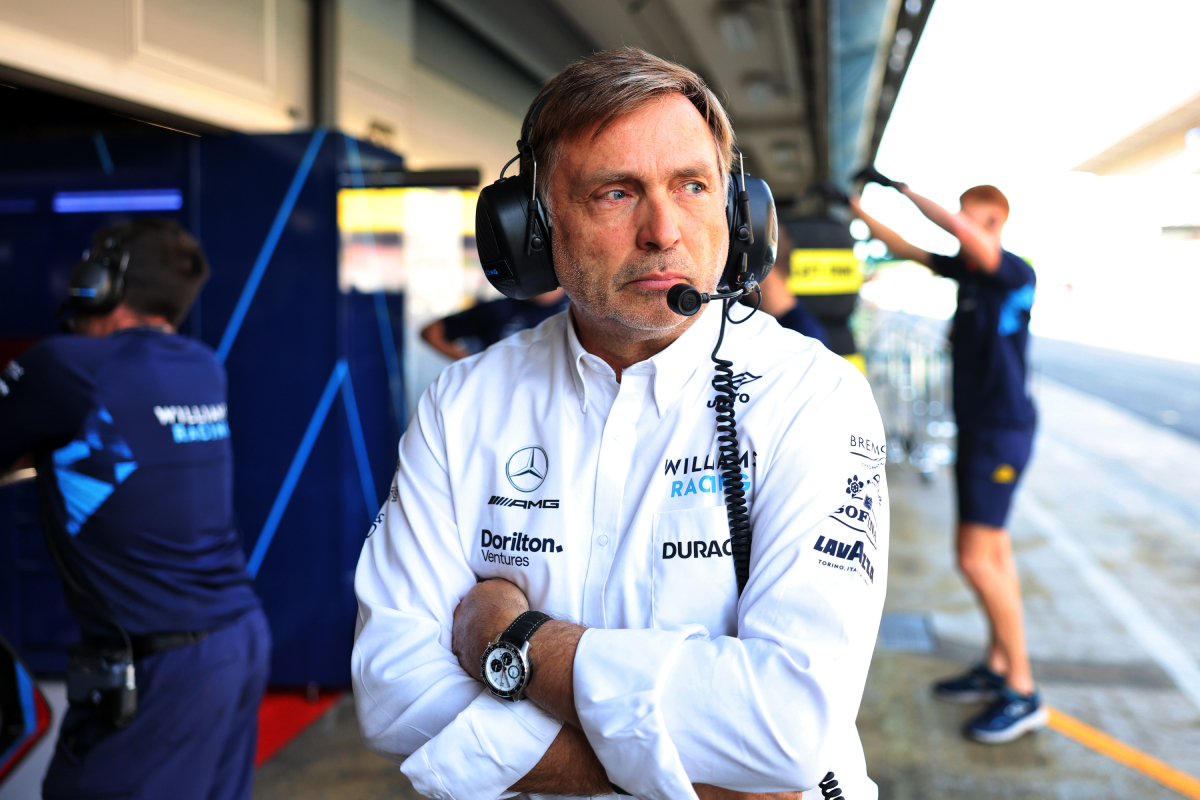 Jost Capito is stepping aside from his role as Team Principal while Technical Director FX Demaison is also set to depart the organisation.

“It has been a huge privilege to lead Williams Racing for the last two seasons and to lay the foundations for the turnaround of this great team,” Capito said.

“I look forward to watching the team as it continues on its path to future success.”

Capito joined the team following Dorilton Capital’s acquisition of the team from the Williams family.

He led the team to 10th and last in the constructors’ championship in 2022 after finishing an encouraging eighth in 2021.

That included a second place for George Russell in the Belgian ‘Grand Prix’ as the team bounced back from scoring a single point in 2019 and 2020.

Demaison joined Williams joined for the start of the 2021 season, having formerly worked at Volkswagen as part of the ID.R project, and the World Rally Championship.

Previously he’s worked with Renault and Peugeot in Formula 1 and touring cars, and the Subaru World Rally Team.

Shortly after Demaison’s arrival, the operation underwent a restructure, which resulted in Simon Roberts, who had been Team Principal to that point, leaving the squad with Capito taking on the role.

“We would like to thank Jost for his hard work and dedication as we embarked on a major transformation process to begin the journey of reviving Williams Racing,” said Matthew Savage, Chairman of Dorilton Capital.

“We’re grateful that Jost postponed his planned retirement to take on this challenge and now he will pass the reins on for the next part of this staged process.

“We would also like to thank FX for his contribution and wish him all the best for his future as he moves on.”