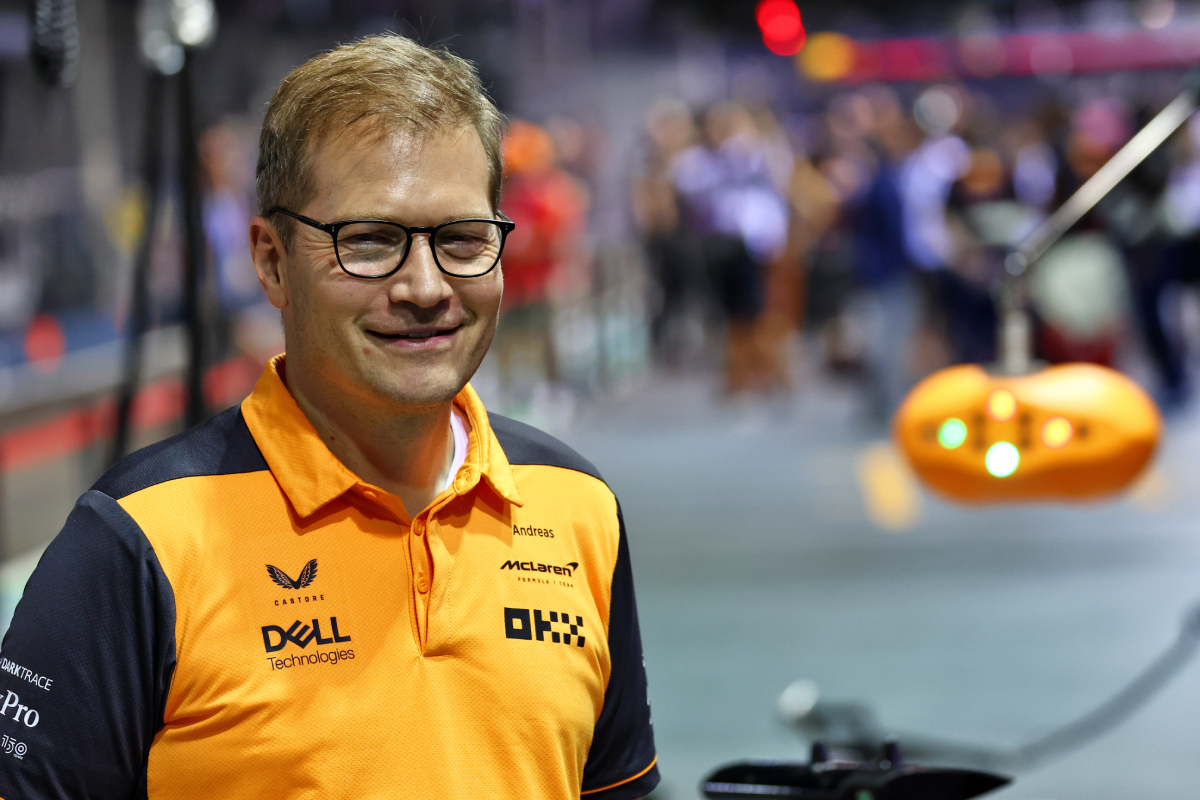 Andreas Seidl has been announced as Sauber Group CEO

Andreas Seidl has been confirmed as Chief Executive Officer of Sauber Group.

Speedcafe.com revealed the German would leave his role as Team Principal at McLaren and take up a new role which will see him working with Audi on its entry into Formula 1.

Seidl’s role as CEO of Sauber Group will see him oversee the process of onboarding the automaker as power unit supplier and fielding its factory effort in F1.

Audi will enter the sport as both a power unit manufacturer and a competitor, of sorts, from 2026.

“It is great to join the Sauber Group from January: this is a team with a rich history in Formula 1 and an organisation I know really well from my time working and living in Hinwil for four years,” Seidl said.

“I can’t wait to join the team and work with all the colleagues at the Sauber Group on the ambitious goals we have set together.

“I want to thank Finn Rausing and everyone at the Sauber Group for their choice: I am looking forward to repaying their trust with my work.”

Finn Rausing, Chairman of the Board of Directors for Sauber Holding, the entity which owns Sauber Group, added: “It is an immense pleasure to welcome Andreas Seidl back to Hinwil as CEO of the Sauber Group.

“Andreas’ experience is second to none and he brings to Sauber Group a clear understanding of what is required to achieve sustained success.

“He takes over a company on an upward path and he shares our commitment to keeping our organisation growing: I look forward to many years of success together.”

Earlier today, it was announced that current CEO, Frederic Vasseur, was leaving the position in favour of becoming Team Principal at Ferrari.

While currently a lower midfield operation, Sauber faces an enticing feature given its tie-up with Audi.

The automaker earlier this year confirmed that it will become an OEM once the sport’s new engine regulations come into force in 2026.

It was subsequently confirmed that Audi has entered a “strategic partnership” that will see it acquire a stake of Sauber Group.

Seidl then is set to lead the team into that transition, and potentially beyond.

It sees him reunited with his former employer at Sauber, where he was once Head of Track Operations, and that at the Volkswagen Audi Group where he was Team Principal of Porsche’s World Endurance Championship programme from 2015-2017.