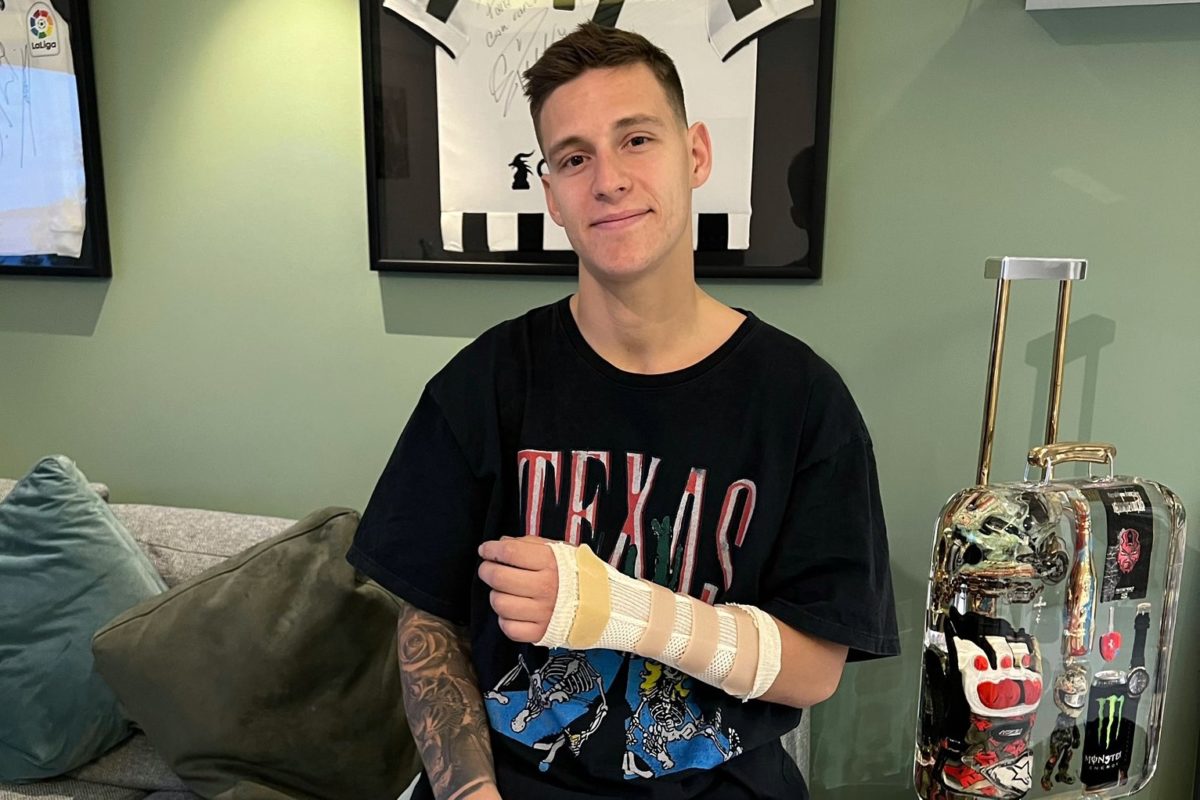 The 2021 world champion announced the news on social media, advising that he will not need surgery.

“Yesterday I had a crash during my motocross training and I suffer a little fracture on my left hand,” wrote Quartararo on Monday afternoon (CET).

“No surgery needed, time to recover.”

Yesterday I had a crash during my motocross training and I suffer a little fracture on my left hand.
No surgery needed, time to recover pic.twitter.com/43s3EX6IHn

The fracture is the second which the Frenchman has suffered in a matter of months, having broken a finger on the same hand when he had a spill in practice at the Malaysian Grand Prix, in late-October.

He was to have had surgery following the final round of the season (and presumably the post-season test which followed two days later) at Valencia, but it was ultimately decided that an operation was not necessary for that injury either.

While Quartararo is not going under the knife after this motocross crash, another MotoGP race winner has done just that in recent days.

Andrea Dovizioso, who retired midway through the 2022 season, has not long had surgery after he broke his right wrist but says he has “no permanent damage”.