The TCR version of the new Honda Civic Type R

The FL5-generation Type R has just hit the Australian market, while customer deliveries of the race car are set to begin in April 2023.

The vehicle features the 11th-generation Civic’s new lines combined with a TCR bodykit.

Given the roadgoing car boasts an updated version of the previous generation’s two-litre turbocharged engine, that powerplant has also made its way into the TCR car, in race trim.

The FL5-model race car is also said to have upgraded braking capability and improved transmission.

Honda debuted in the category with the FK2-model Civic in 2015, before the introduction of the FK8 in 2017, the latter of which being the model of car which Tony D’Alberto drove to the 2022 Supercheap Auto TCR Australia Series title.

Girolami himself has also achieved success with the FK8 in Australia, sweeping the Sandown round in 2019, while D’Alberto’s Wall Racing team-mate Fabian Coulthard and privateer Zac Soutar also scored victories this year.

The FL5 will be available in an endurance version and is also set to race in next year’s inaugural TCR World Tour.

Whether D’Alberto attempts to go back-to-back in the Supercheap Auto TCR Australia Series is as yet unconfirmed.

The 2023 campaign is set to kick off at AWC Race Tasmania, to be held at Symmons Plains on February 24-26.

Every SpeedSeries event is live and ad-free on Stan Sport.

Tony D’Alberto is set to join the KTM Summer Grill during the off-season on Speedcafe.com 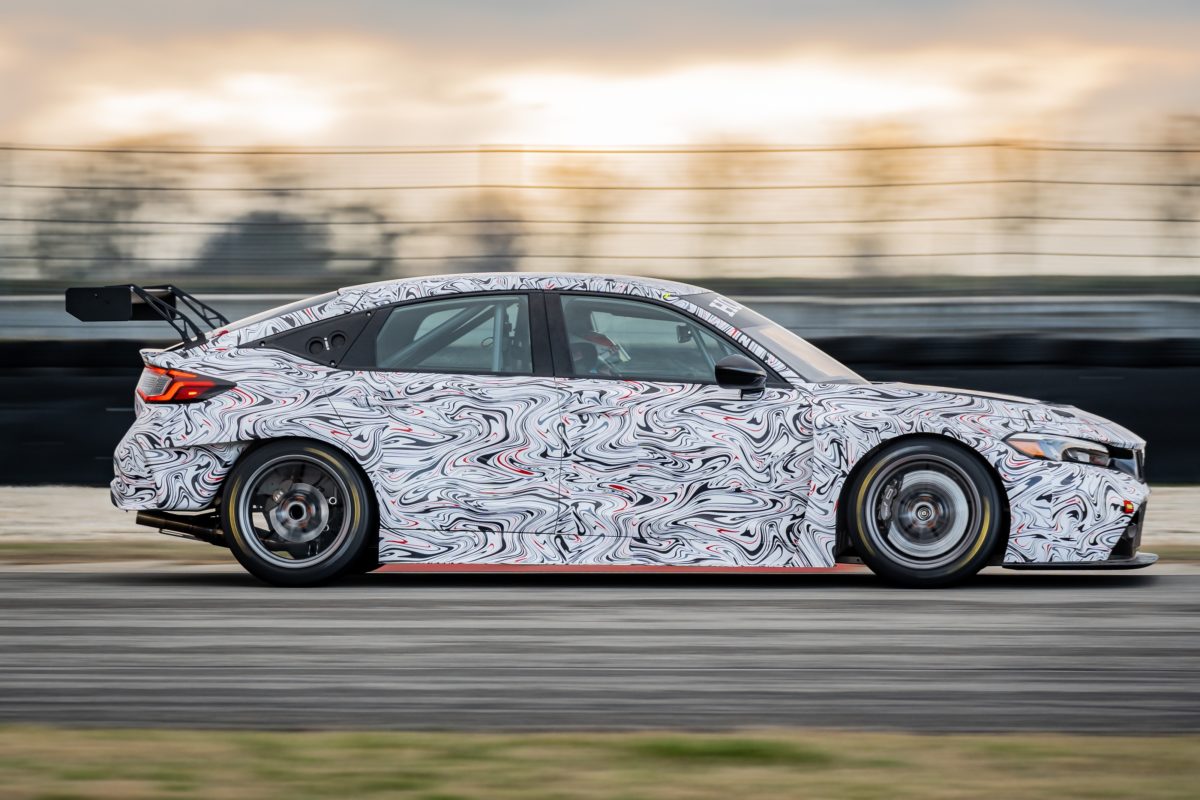 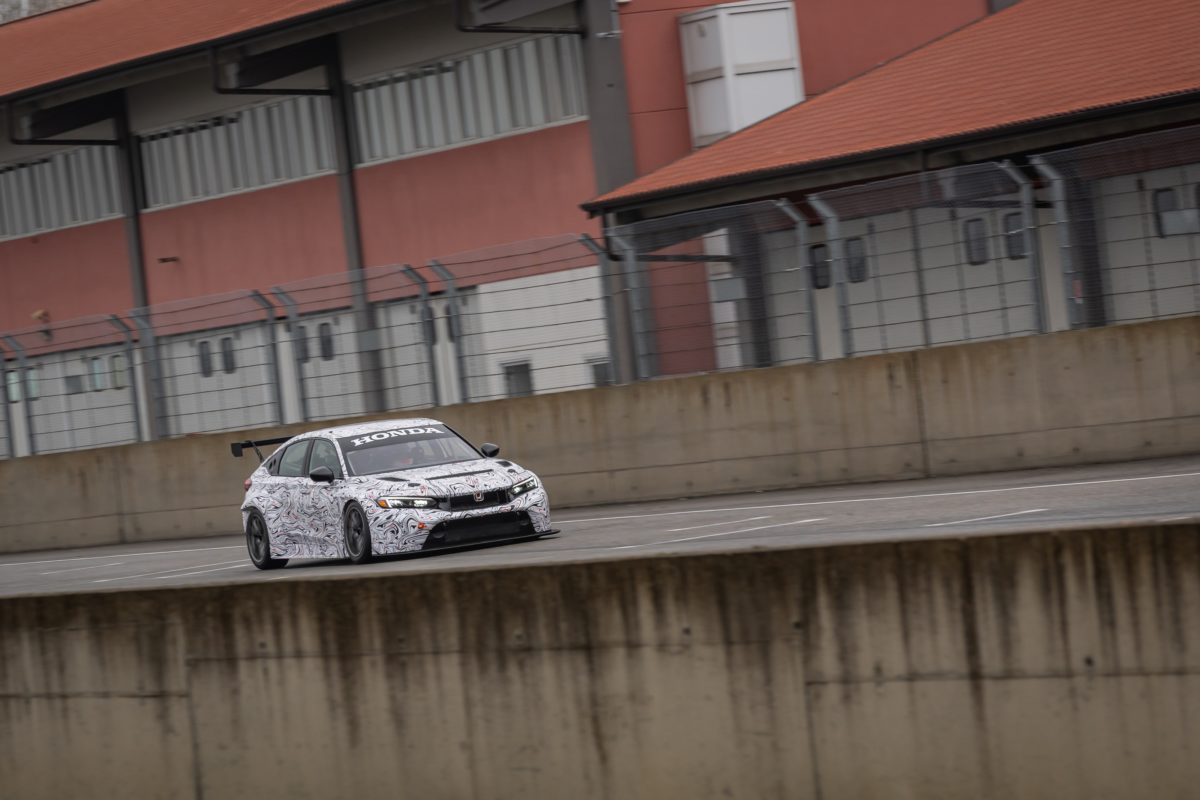