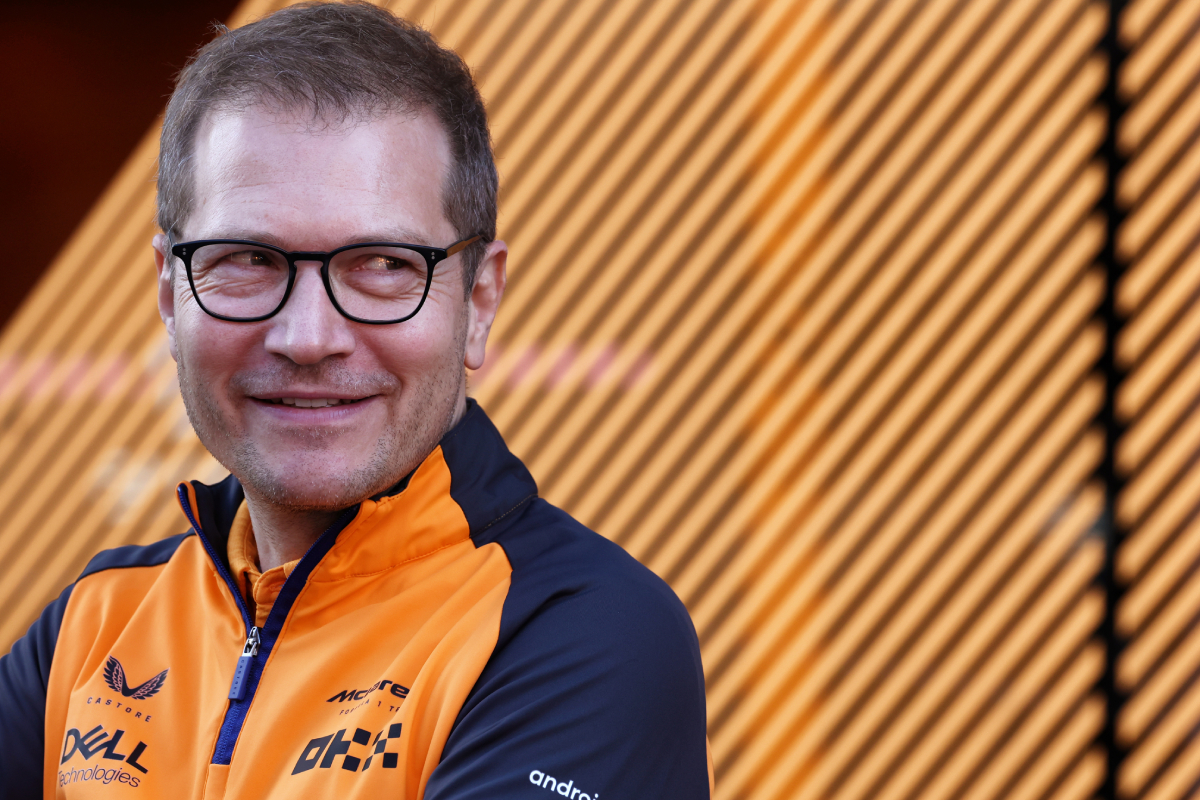 Andreas Seidl is set for a shock departure from McLaren Racing to take up a role as part of Audi’s entry into Formula 1.

Speedcafe.com has learnt the German will leave his post as Team Principal of McLaren after less than four years in the job.

He’s poised to take up a role helping Audi enter F1, after the automaker announced its plans to enter the sport for the 2026 season with its own power unit and a relationship with Sauber Motorsport.

The Swiss operation currently fields the Alfa Romeo F1 Team in what is a branding deal with the organisation which entered F1 in 1993.

Audi had long contemplated its entry, which hinged on whether it found the 2026 technical regulations palatable.

Those rules will see an increased focus on electrification with power units tipped to produce more than 1000 horsepower while consuming just 70kg of fully-sustainable fuels.

The MGU-H has also been abolished, a move designed to simplify and reduce the cost of entry for new manufacturers, such as Audi.

Seidl has previous experience with the four-ringed marque, having worked under the broader Volkswagen Audi Group during his time at Porsche.

There, was Team Principal of the Stuttgart brand’s World Endurance Championship programme which saw the 919 Hybrid win three titles on the bounce from 2015.

In Formula 1, Seidl has been an integral player at McLaren since joining in 2019 and, together with CEO Zak Brown, he’s played a leading role in stabilising the team.

The German was instrumental in the signing of Oscar Piastri for 2023, a deal which came about due to a relationship with Mark Webber through the Porsche WEC programme and, prior to that, Williams.

He was also a leading supporter, publicly at least, of Daniel Ricciardo as pressure mounted on the Australian throughout 2022.

Seidl’s departure will make him the third Team Principal change in short order, following Mattia Binotto’s resignation from Ferrari and Jost Capito standing down from Williams.

Who replaces Seidl at McLaren is unclear.