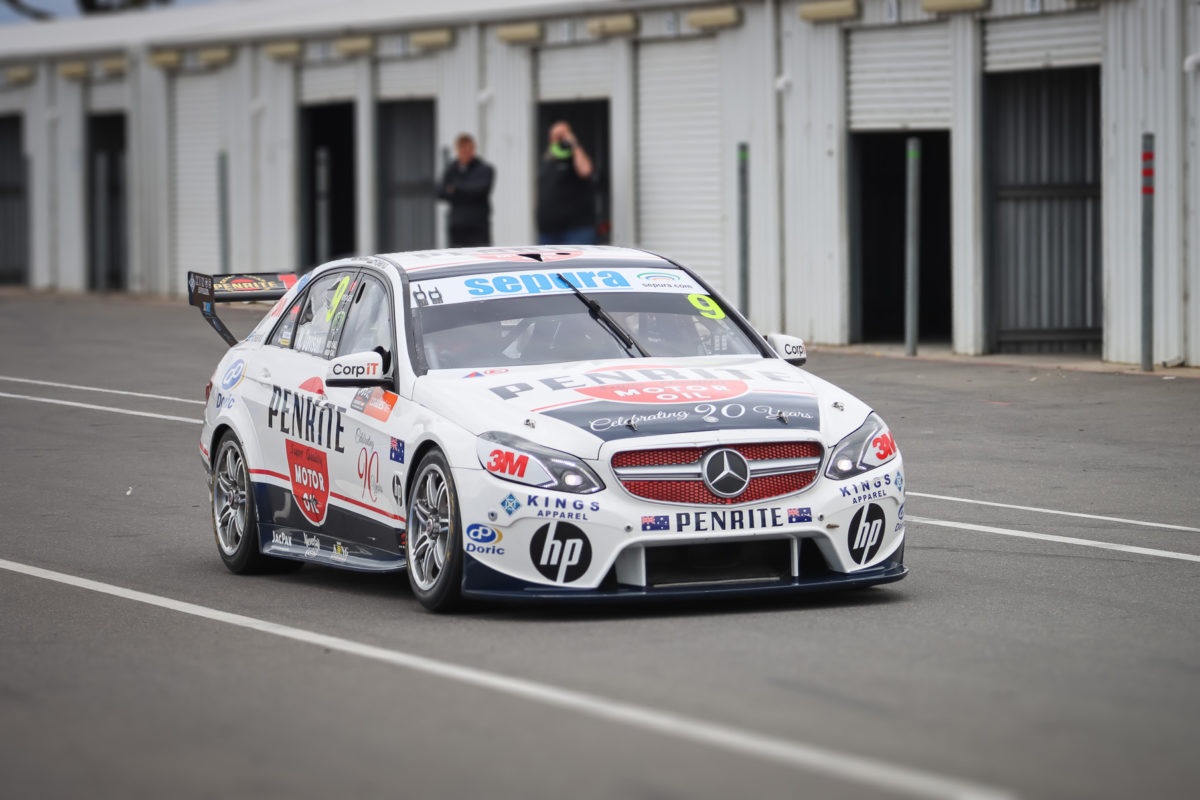 Erebus Motorsport has sold one of its race-winning Mercedes E63 AMG Supercars.

The chassis known as #SBR25-EM-03-12 has been bought by Penrite Oil, which was its major sponsor during the latter stages of the 2015 season.

It has since been restored to the specification in which it raced at that year’s season finale at Sydney Olympic Park, including original engine and retro-style livery.

“It’s been a great experience for the team to rebuild and restore this particular vehicle that has so much history within our team and the sport as a whole,” said team CEO Barry Ryan.

“With the original engine and panels from the white retro livery, the car has been restored to the same condition it was when it completed the Sydney 500 back in 2015.

“It was nice to see the car back on track this morning for the last time and it was a great experience for Brodie to relive a part of Erebus’ history.”

Erebus fielded Mercedes for the first three years of its existence, before a move from the Gold Coast to Melbourne and a switch to Holden Commodores in 2016.

When the Gen3 era begins next year, it will join most of this year’s General Motors teams in adopting the Chevrolet Camaro as its weapon of choice.

“With the arrival of our Gen3 Camaros, it felt like the right time to say goodbye to one of these vehicles and we’re pleased that it will be displayed and celebrated by its major sponsor at the time,” added Ryan.

“It’s an exciting time for Supercars right now and we’re looking forward to the new generation of Supercars hitting the track at Newcastle in the very near future.”

#SBR25-EM-03-12 was one of four E63 race cars owned by Erebus and took one of the team’s two wins during those three years running the Three-Pointed Star.

Going forward, the car will be displayed by Penrite in Melbourne’s Lane 88 Auto Museum as part of a private collection of vehicles owned by the Dymond Family, but could yet reappear on race tracks for “special demonstrations”. 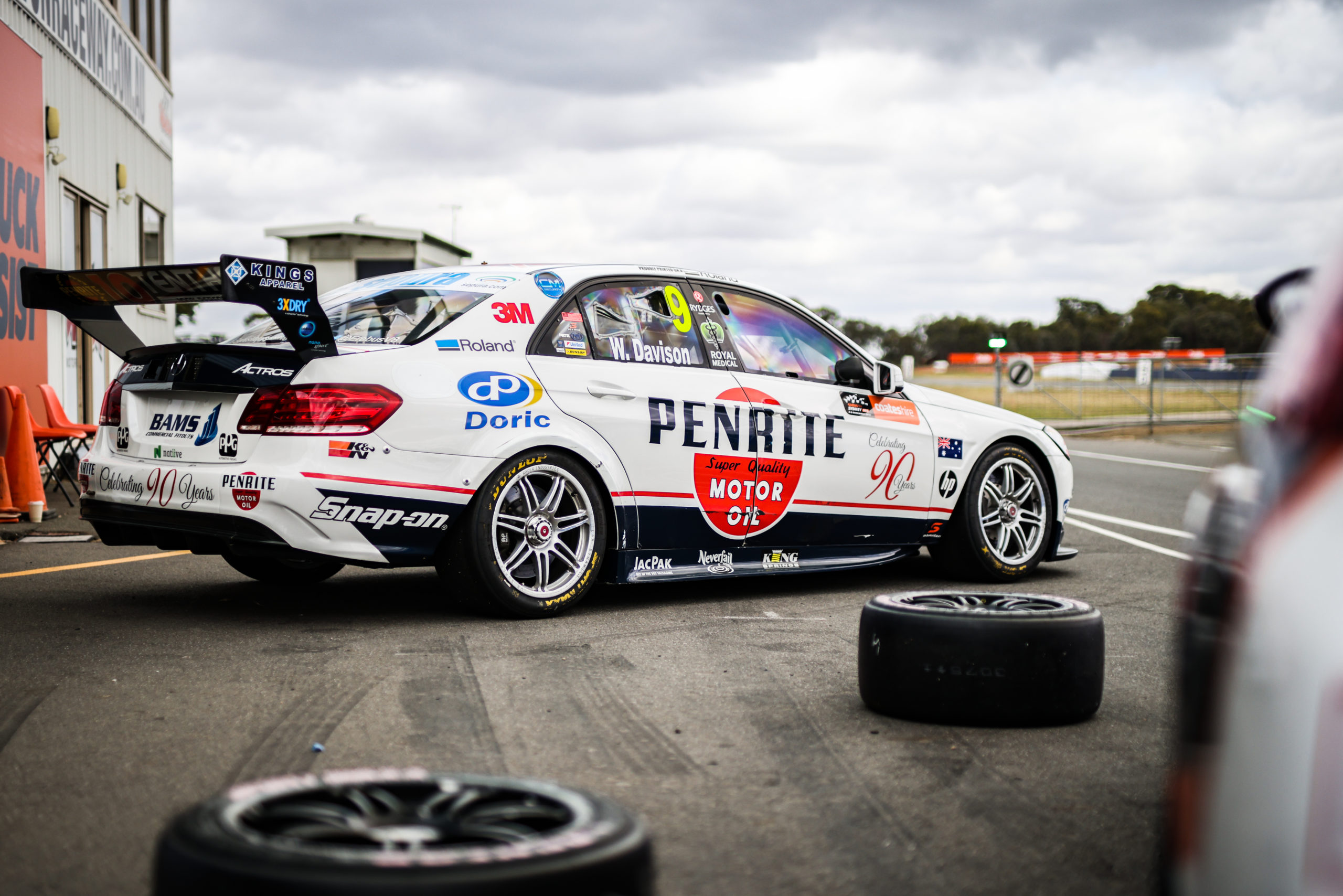 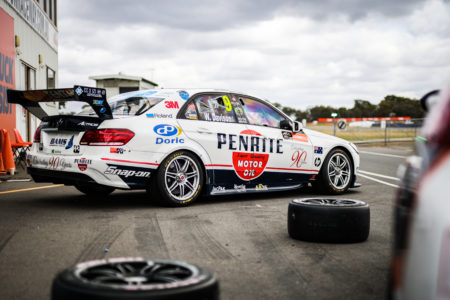 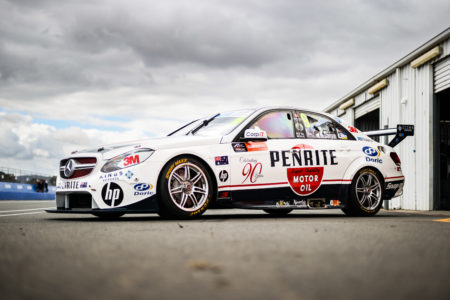 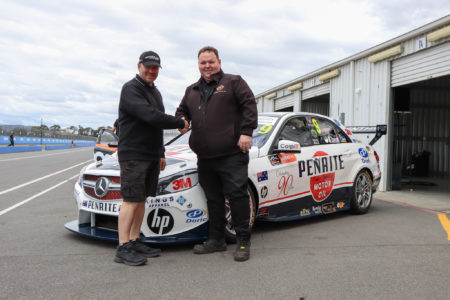 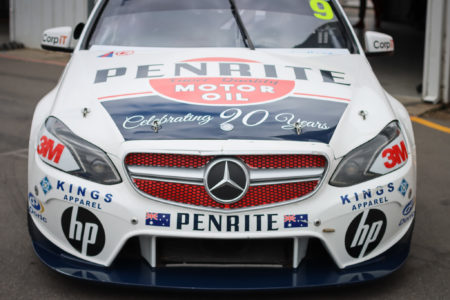 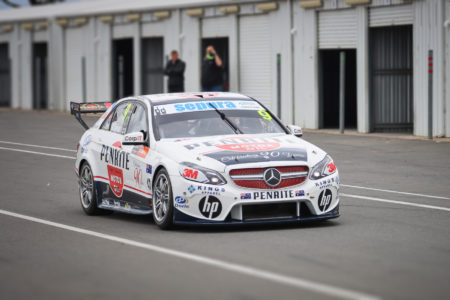