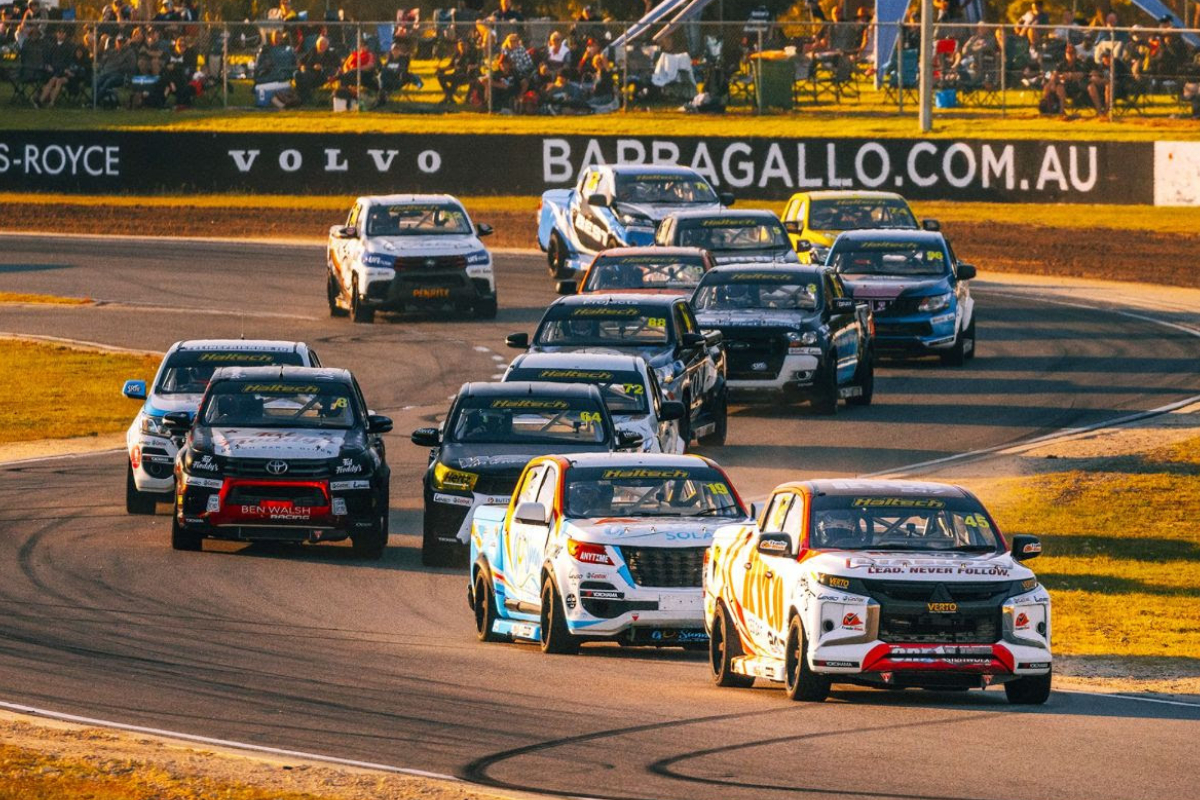 The Haltech V8 SuperUtes Series has released a six-round calendar for 2023.

In 2023, the support series will feature at key Supercars Championship events including Sandown, Bathurst, and the Gold Coast.

While retaining the same number of rounds next year, the series will swap visits to Symmons Plains and Winton with outings at Sydney Motorsport Park and Sandown.

Round 3 will take place at The Bend Motorsport Park on August 18-20, before the series heads to Sandown for Round 4 on September 15-17.

The penultimate round of the season will take place at Bathurst on October 5-8, before concluding on the streets of Surfers Paradise on October 27-29.

Category Manager Luke Sieders hailed the diversity of the 2023 calendar.

“What a highlight to be supporting both Supercars enduros next year,” Sieders said.

“It’s a testament to how much the category is cementing itself as a genuine stepping stone for young drivers.”

“We had a great 2022 with six different overall winners at six different rounds; you can’t get more competitive than that which has peaked a lot of interest for next year, to be honest,” Luke Sieders added.

“We’re on track for a record number of more than 20 entries at our first round in Perth, which is fantastic.”

Round 1 of the V8 SuperUte Series will take place at the Perth SuperSprint in April.