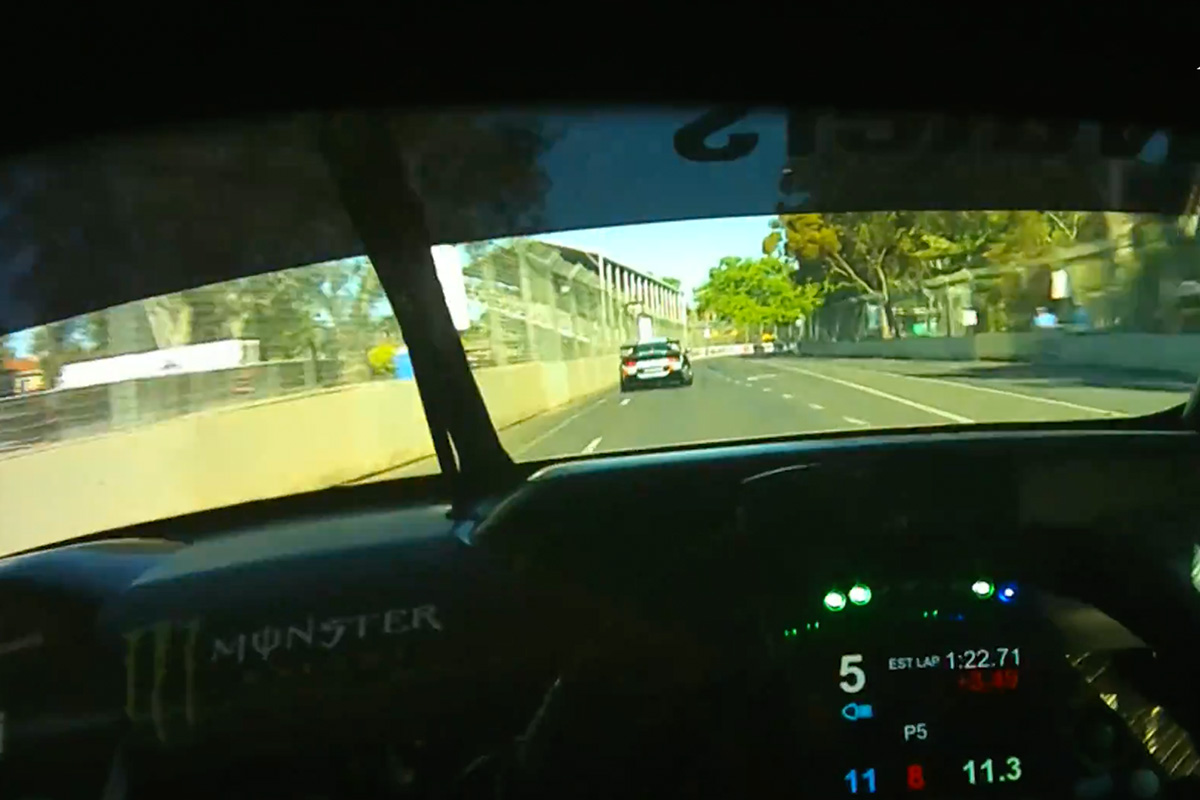 The Adelaide 500 cameo for the Driver’s Eye helmet camera has been deemed a successful test ahead of its introduction to Supercars next year.

Last month the championship announced the helmet camera system would be integrated into its television broadcasts from 2023.

The technology essentially allows viewers to see the on-track action as though they were behind the wheel, thanks to a micro camera fitted to the inside of driver helmets.

It made a surprise appearance at the season finale as the broadcast team trialled the technology with Tickford Racing’s Cameron Waters.

“We obviously needed to do that prior to Newcastle and prior to the 2023 season so that we could arrive at Round 1 with a product that we knew was going to work in the way that we wanted it to.

“As with any new technology, there was a few teething issues, but that’s just because it’s the first time we’ve run it.

“The team at Racing Force Group, and also our in-car camera team were exceptional in working through it and actually getting it to a point where it was usable on air.

“There was never any guarantee we would put it to air — it was a test event.

“But the quality and the speed at which we were able to get pictures from it was really impressive.

“So to be able to do that and get it to where we could show everybody a taste of what’s to come in 2023 was really good.

“There are other things that we’re working on — which we won’t talk about — but to be able to tease some of the new innovations and things we’d like to try and do in 2023 was important, particularly with the scale of the Adelaide event.” 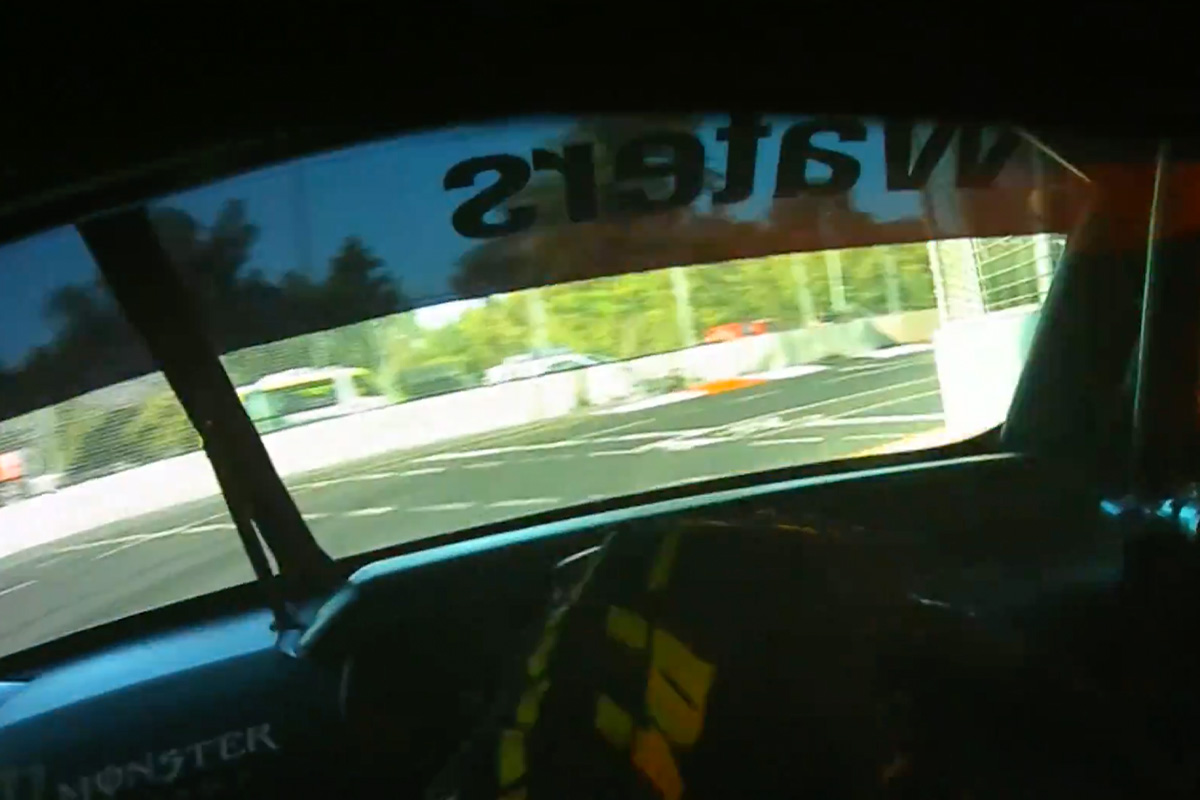 Add to that list three-time Supercars championship winner Scott McLaughlin, who joined the television broadcast team at the event.

“I think any of the on-air team who’ve driven a Supercar all commented that essentially it was as close as you get to seeing through the driver’s eye,” enthused Tunnicliffe.

“The movement, the angles at which people are looking, the glances into the mirror — all of those things they were pretty amazed by it.

“Scotty McLaughlin — when I first showed him — he was he was hugely impressed, and he was one who said ‘that is exactly what I see.’

“When you’ve got people who have done so much in Supercars commenting on how close it was to the real thing, you know the team has done well to execute what you’re trying to achieve.”