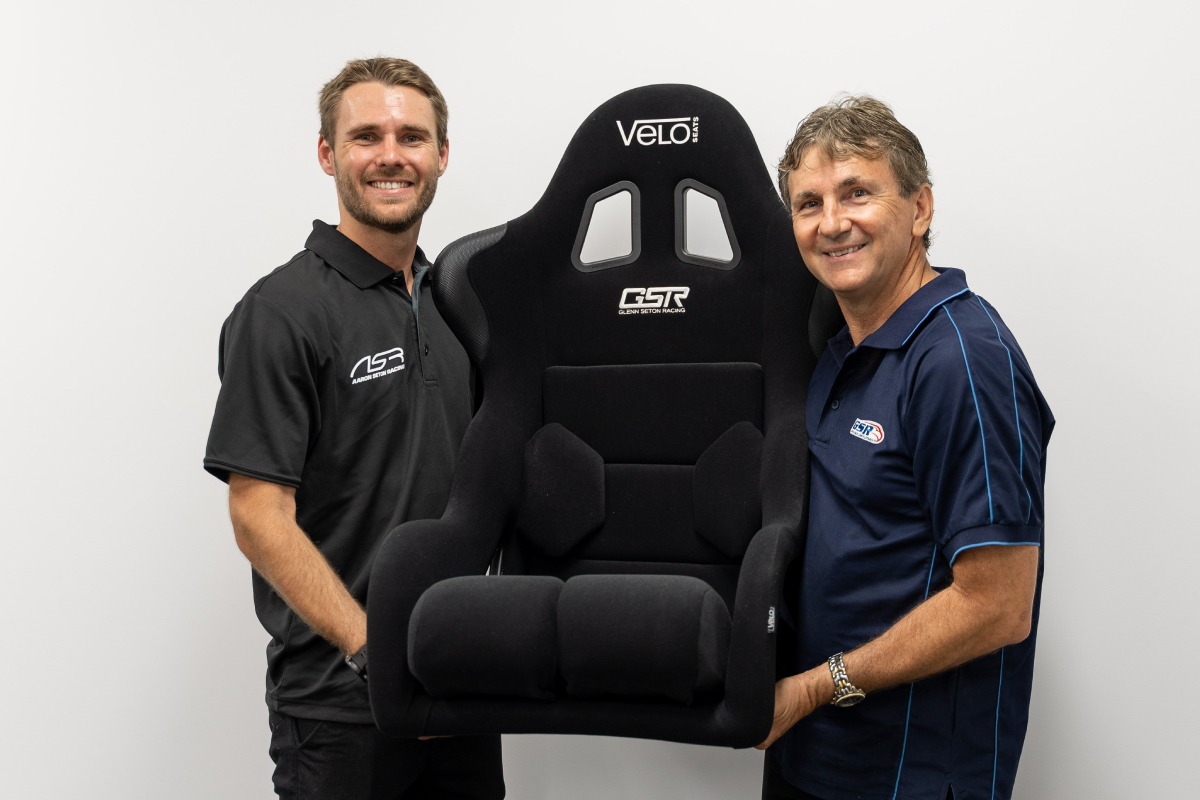 Aaron Seton is selling replicas of the race seats his father Glenn Seton used during his 1993 and 1997 championship-winning campaigns to support his 2023 Super2 Series programme.

The third-generation driver has partnered with Andrew Cavalli from Velo Seats and Racing Products for the fundraising initiative.

“Andrew made the race seats for my dad’s team, the Velo seats were both in the 1993 and 1997 championship cars,” he told Speedcafe.com.

“So combining with Andrew, we’ve actually made five replicas of those seats to sell to support our programme next year.

“The seats have turned out awesome and I can’t thank the team at Autosport and Velo in Adelaide enough for helping put all this together.”

The five limited edition seats will come with a certificate of authenticity which carries images of Glenn’s 1993 and 1997 championship-winning cars, as well as the signatures of all three generations drivers, including 1965-Bathurst winner Bo Seton.

Aaron Seton said he is looking forward to seeing what people do with the seats.

“It’s an FIA homologated seat, so it is something you could put in a race car, put in a road car, you could turn it into an office chair or hang it on the wall,” he added.

“I’m excited to see what people decide to do with them.”

In 2022, Seton contested the Super2 Series with Matt Stone Racing, making his Bathurst 1000 debut with the team in the Supercars Championship.

While his 2023 Super2 Series programme will be revealed in due course, the 24-year-old holds high ambitions for next year’s campaign.

“Definitely I’m aiming for the championship next year, I feel like I’ve got the team around me to do so,” he affirmed.

“So looking forward to getting into pre-season testing, and getting the car ready for Round 1 in Newcastle.”

His father verified the likeness of the seats to those he had fitted in his team’s Ford Falcons.

“They look identical to the ones I had done in the day,” the 57-year-old told Speedcafe.com.

“They are a copy of what I ran during the 93′ and 97′ championships, right down to the paint scheme on the back.

“I’m very proud of them, great to see that GSR logo on there which has brought back a lot of memories.

“It is great that they will be used to support Aaron’s racing because, at the end of the day, he’s out there trying hard to get there to the main game and naturally all his supporters are behind him, Andrew is one of them and he’s put this together to help him to be able to venture to that next step.”

To make an enquiry, send an e-mail to [email protected] 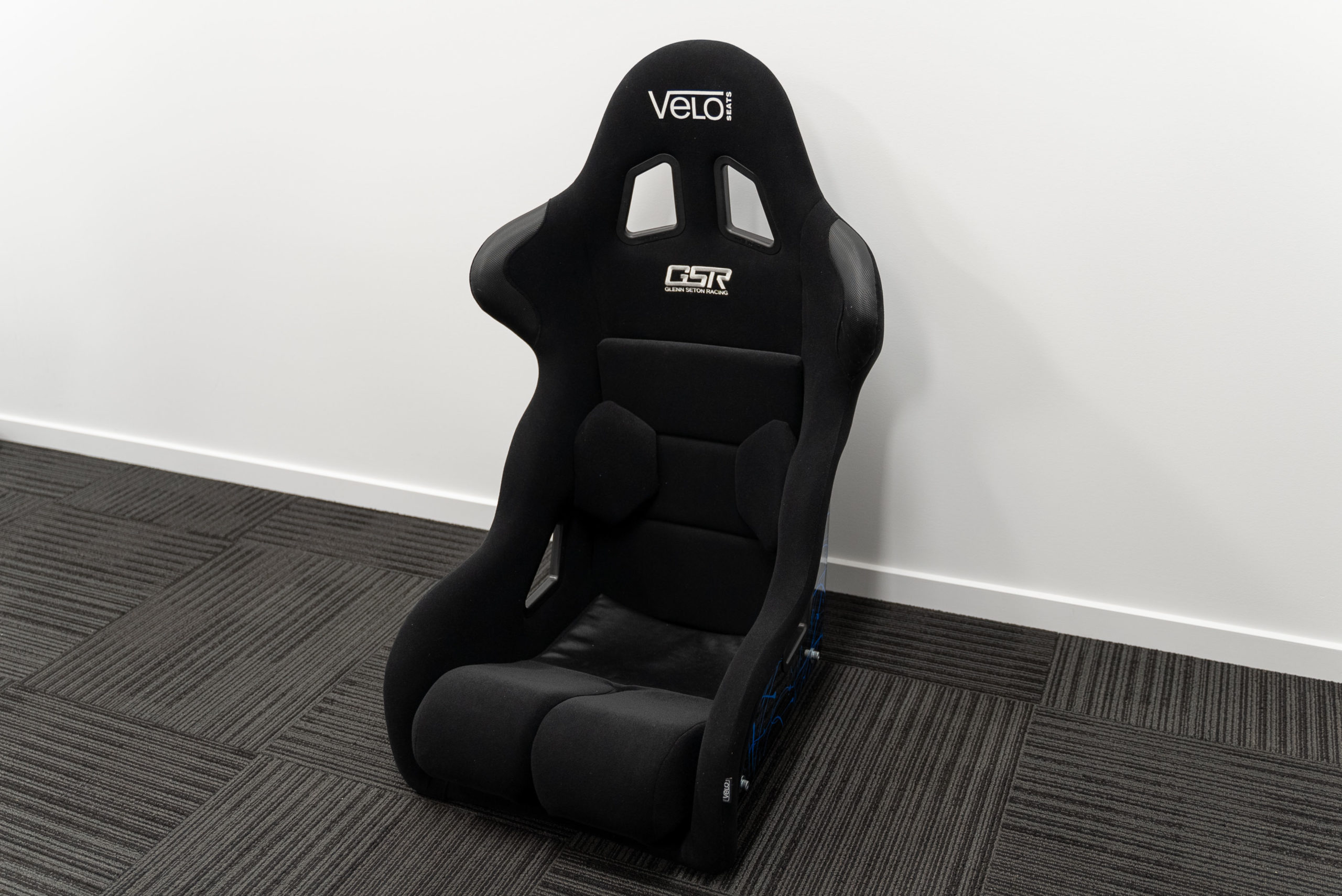 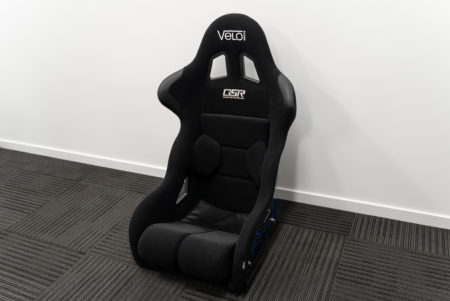 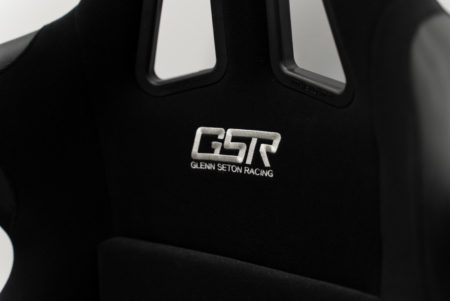 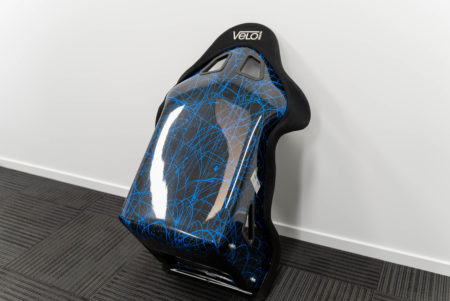 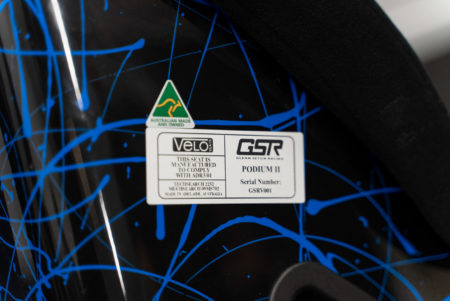 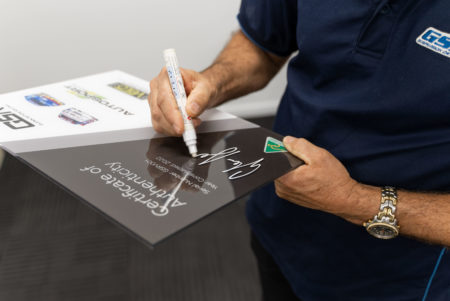 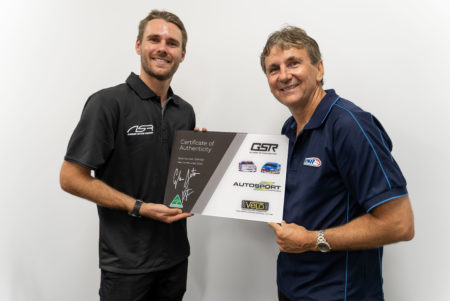 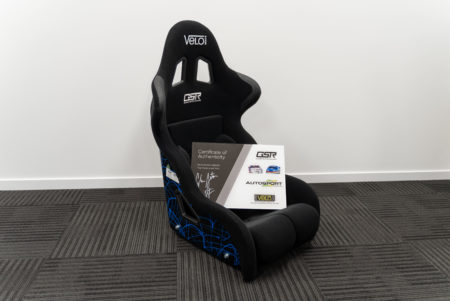