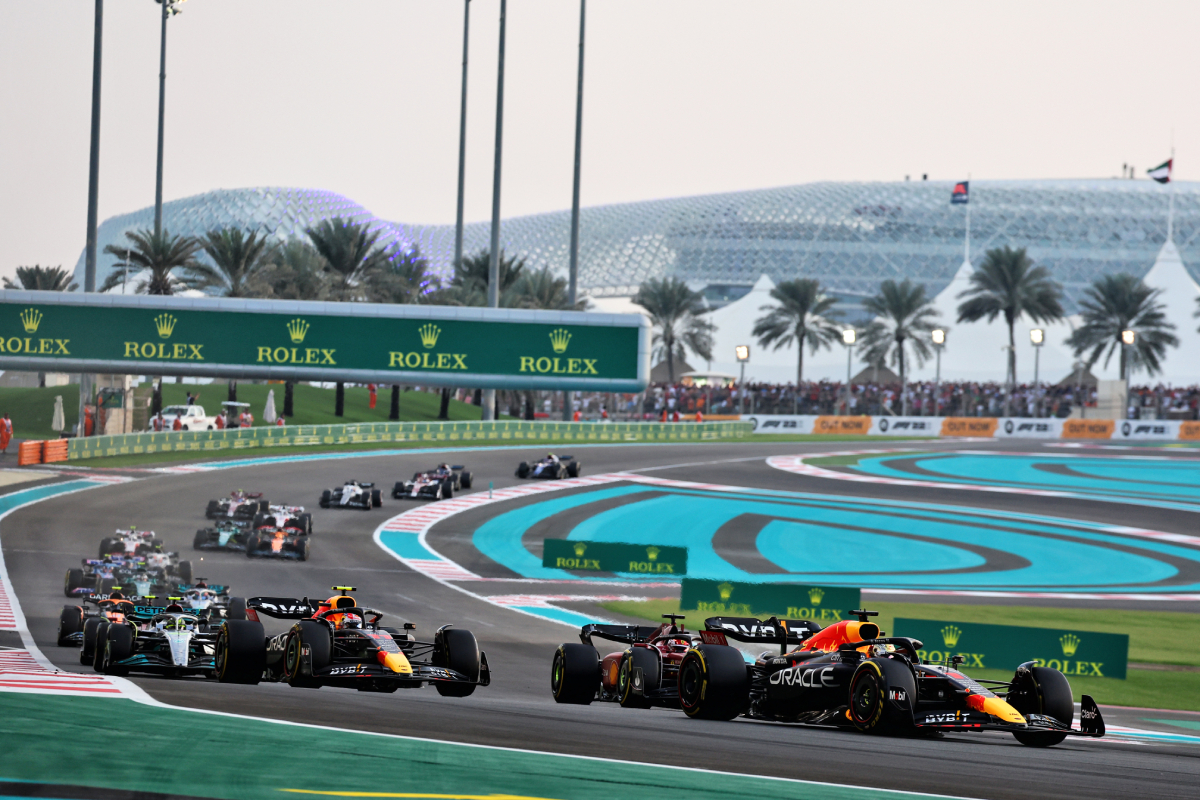 Entry fees for next year’s F1 season have been revealed with Red Bull having to wear a steep increase following its success in this year’s championship.

Red Bull amassed 759 points across the 22-race season in which it claimed its first constructors’ championship since 2013.

Max Verstappen wrapped up his second drivers’ championship, too, with a comfortable 146-point margin to Charles Leclerc in second.

The Dutchman won a record 15 grands prix, while team-mate Sergio Perez claimed two of his own.

With entry fees based on the points attained in the preceding year, Red Bull, therefore, copped an eye-watering bill of $6.2 million simply for the rights to line up on next year’s grid.

For the constructors’ championship winners, that is $7411 per point, with the nine other teams required to pay $6174.

Under the 2023 Sporting Regulations, fees were payable to the FIA last Friday (December 10).