POLL: Who is most likely to win in van Gisbergen’s car?

POLL: Who is most likely to win in van Gisbergen’s car? 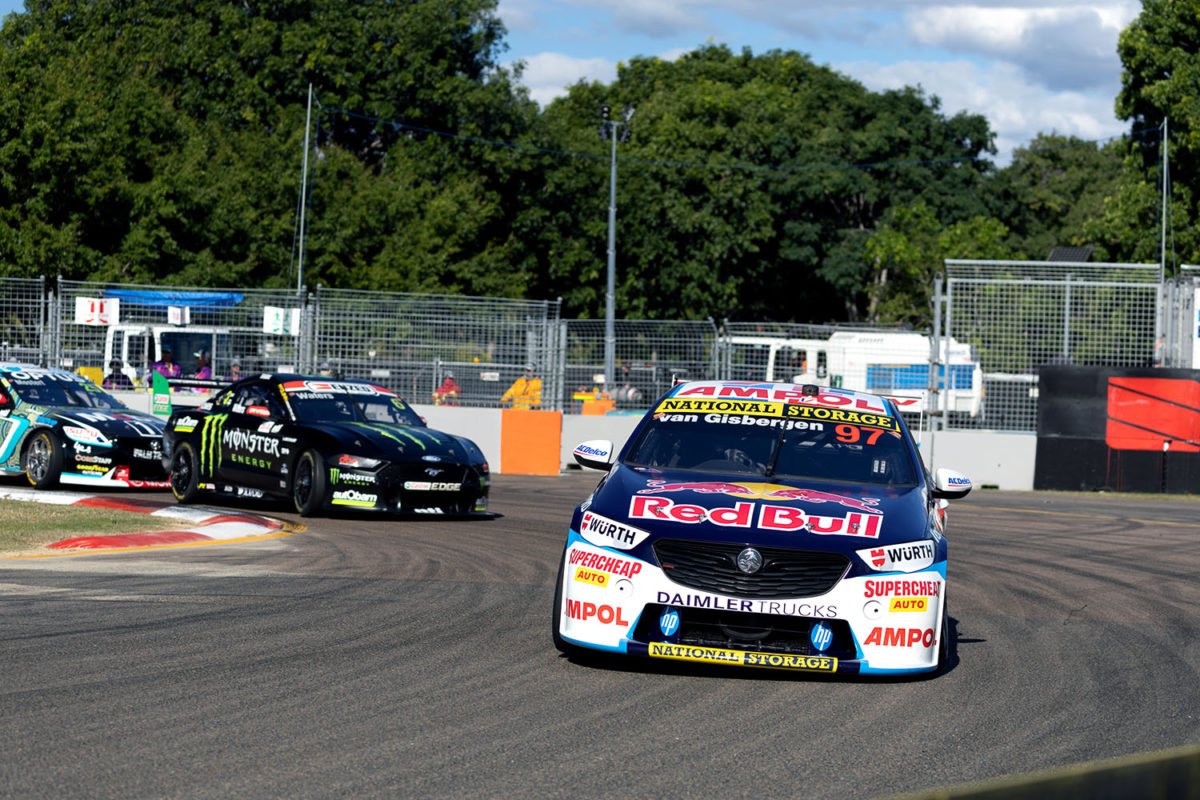 Shane van Gisbergen is the Supercars champion for 2022, but which of his rivals would be most likely to win in his car?

That is the question we pose to you, in this week’s Pirtek Poll, after comments from the Red Bull Ampol Racing driver at the Supercars Gala Awards.

Van Gisbergen finished two events clear of the field at the end of this year’s 13 events, but nevertheless had praise for several of his rivals as he accepted his award for a second straight drivers’ title.

“There are some amazing drivers in the field and there’s probably eight guys, I believe, could get in my car and win, and they know that as well,” he remarked.

Essentially, we are asking you to pick who is the best driver in the Repco Supercars Championship field aside from van Gisbergen although, strictly speaking, there may be a ninth driver who is better than the aforementioned eight but has a style which is not so compatible with a Triple Eight Race Engineering-built ZB Commodore.

Broc Feeney was sixth but, since he is van Gisbergen’s own team-mate, we will exclude him from consideration, but we would include Erebus Motorsport’s Brodie Kostecki and Team 18’s Mark Winterbottom, notwithstanding that the latter also drives a Triple Eight-built car.

The eighth and final non-Triple Eight driver in the top 10 on the points table is Brad Jones Racing’s Andre Heimgartner.

They are thus the most obvious candidates but, needless to say, the car itself and the performance of the broader team are significant factors in an individual driver’s results (a point implicit in van Gisbergen’s comments).

Tim Slade finished 11th in the standings and, with the Blanchard Racing Team being a single-car operation, had no team-mate to serve as a point of reference.

Nick Percat does, and his 15th in the championship is 12 positions behind fellow WAU driver Chaz Mostert, but it was his first season back at Clayton and team management continues to back him.

Worth noting also is that it was Percat in the Heimgartner position as the BJR team leader in the #8 R&J Batteries ZB Commodore last year, when he finished seventh on the table.

So, now we throw the question to you: who, from outside of the Triple Eight team, is most likely to win in van Gisbergen’s car?