McLaren: A lot more to come from Norris

McLaren: A lot more to come from Norris 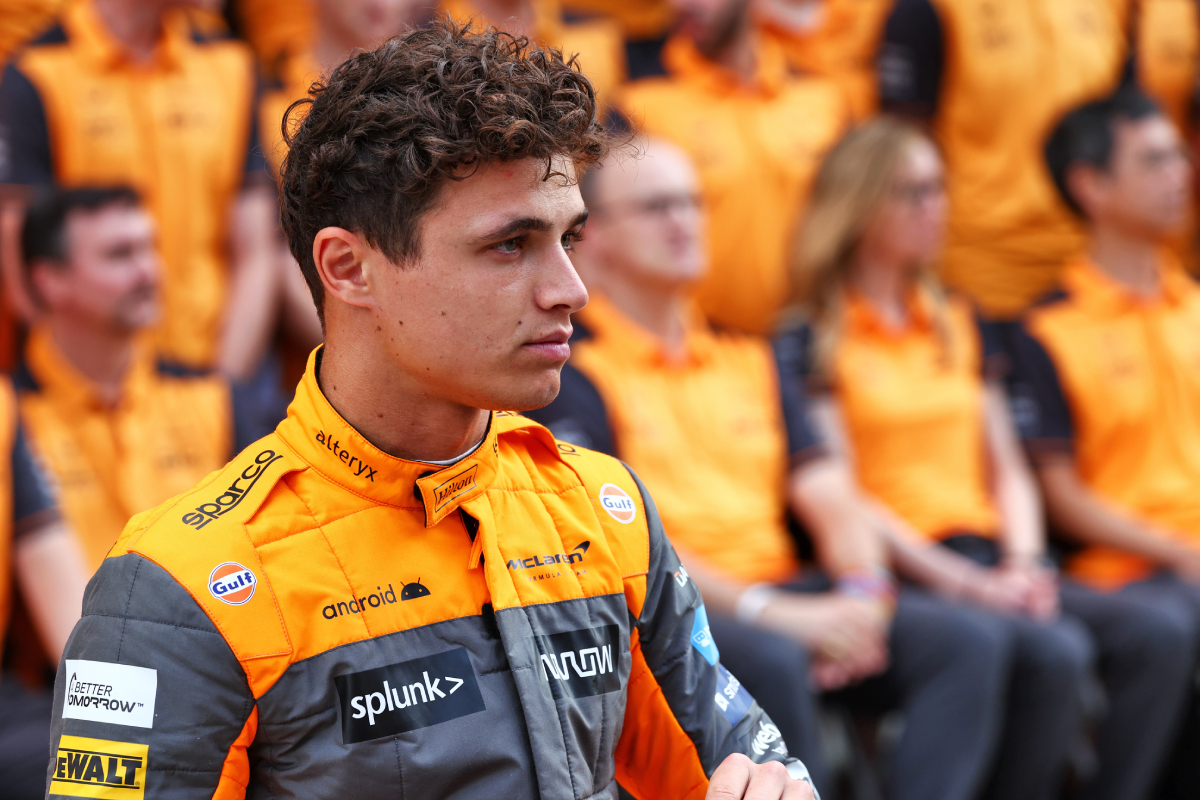 McLaren was impressed by Lando Norris in 2022

McLaren boss Andreas Seidl believes there’s “a lot more to come” from Lando Norris after what he felt was an impressive 2022 F1 season from the Brit.

Norris dominated team-mate Daniel Ricciardo throughout their second season together and was the only non-Top 3 team driver to stand on the podium over the course of the 22-race campaign.

He ended the year seventh in the drivers’ championship and scored 122 of his team’s 159 points.

“There were different things that were impressing me quite a lot,” Seidl began.

“Obviously in terms of performance inside the car, even if it’s not so visible in terms of results, because we simply were not that competitive compared to last year, he clearly made another step.

“Knowing that he’s only in his fourth year in Formula 1, which is at the same time obviously giving us a quite optimistic outlook because we know there’s still a lot more to come and we know we still have him on board for many, many more years, which is great.

“But also outside of the car, it was quite impressive how he was dealing with these challenges, also of being part of the team this year, where it was a bit more challenging compared with the last three years where we always made these steps forward and could score some great results last year.

“He was very important for me as well,” Seidl added, “especially at the beginning of the season when we had this difficult start to make sure he helped me also leading the team and staying positive, keep everyone motivated within the team in order to fight back as quickly as possible.

“I’m just happy to have him on board for many more years.”

Norris was forced to take on additional responsibilities during pre-season testing when Ricciardo was struck down with COVID, ruling him out of the final test in Bahrain.

For 2023, Norris will adopt a pseudo-team leader role as, in what will be his fifth season in F1, he’ll be joined by Oscar Piastri.

The Australian had his first official run with his new employer at the post-season Abu Dhabi test, attended by Speedcafe.com, while Pato O’Ward drove the team’s second car.

O’Ward has not been named in any official role for the coming year, though IndyCar counterpart Alex Palou has been confirmed as one of the team’s Reserve Drivers.

The 2023 season begins on March 3-5 in Bahrain, with three days pre-season testing preceding that, beginning on February 23.