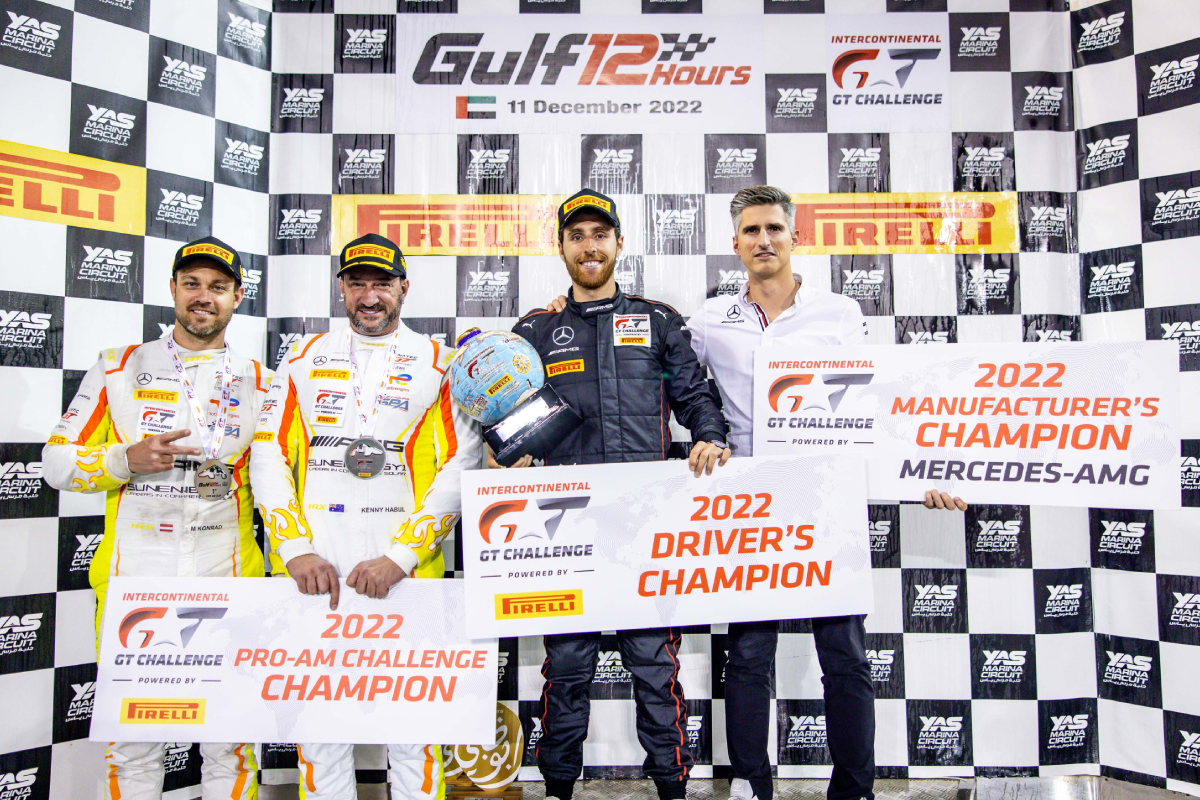 Habul finished first in class and a credible fifth outright in the #75 Mercedes-AMG GT3 at the Yas Marina Circuit, to claim the Pro-Am title alongside Martin Konrad.

The Pro-Am title contenders were joined by Swiss Philip Ellis for the race, which started with Habul behind the wheel.

The #75 kept pace with the front-running entries before a spin saw them drop back.

Following that incident, it was a tidy run for the balance of the race, with Ellis taking the chequered flag after 334 laps. 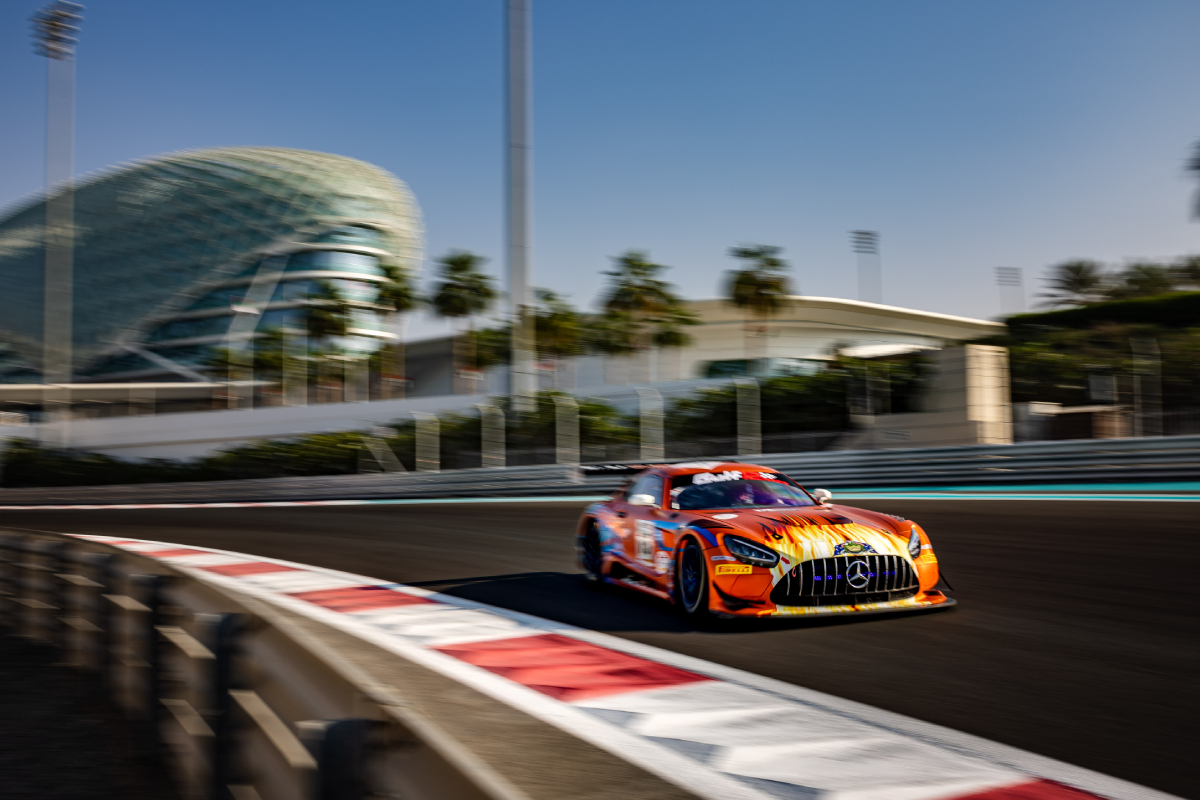 Habul and Konrad’s title campaign consisted of an outright victory in the 2022 Liqui Moly Bathurst 12 Hour, as well as second-place class finishes in the 24 Hours of Spa and Indianapolis 8 Hour.

“What a great feeling,” Habul elated. “In total, I am Pro-Am champion in IGTC for the third time together with my team.

“Thanks to everyone responsible at Mercedes-AMG including Stefan Wendl and Thomas Jager.

“Of course, to all my fellow drivers who have supported me. Martin and I were a really strong Pro-Am duo this year. I am already looking forward to a continuation next year.”

“We had a super season and a great team,” he said. “We have won at Bathurst and came second in our class at Spa and Indianapolis. A super performance by everyone, especially by Kenny. He had a mega start and laid the foundation for Philip and me as a result. We could hardly be any happier.”

The 2023 Intercontinental GT Challenge Powered by Pirelli season begins at the Liqui Moly Bathurst 12 Hour, at Mount Panorama, on February 3-5.