Corser: Gardner will not have it easy in WorldSBK

Corser: Gardner will not have it easy in WorldSBK 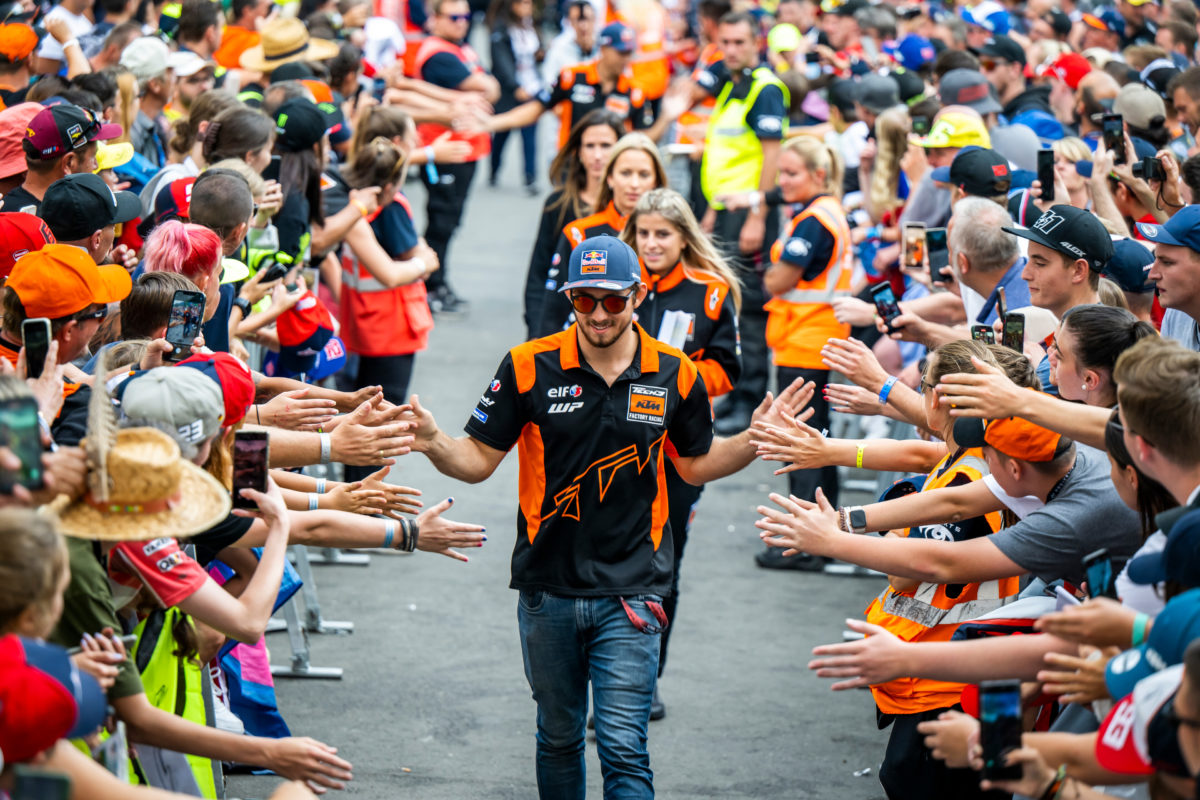 Remy Gardner races in WorldSBK in 2023

Remy Gardner may find the transition from MotoGP to WorldSBK more difficult than he anticipates, according to fellow Australian Troy Corser.

Gardner moves into the production-based championship next year after a single season on a KTM RC16 in the premier class of grand prix motorcycle racing.

The Sydney-born rider won the Moto2 title in 2021 in a field which also included Xavi Vierge, who ended the season in 11th position before making the switch to Honda’s factory team in the Superbike World Championship.

While Gardner’s move might thus be perceived as a step down, even if he will ride a Yamaha out of the GRT squad, Corser has a warning for his compatriot.

“For Remy, for me, it’s a little bit difficult to see where he’ll finish in WorldSBK,” the veteran of 377 WorldSBK race starts told the championship’s official website.

“For sure, he’s a very talented rider, but it’s a different paddock.

“He has a lot of talent, he’s very fast, but to put a whole season together here, it’s not easy.

“He’s learnt a lot in MotoGP but I think the Superbikes are probably a little bit harder to ride.

“I wish him all the best. We’ll wait and see; it’s difficult to say before I’ve seen him on a Superbike.”

Gardner will be joined at GRT by this year’s MotoE World Cup winner, Dominique Aegerter, while the factory Yamaha squad continues to be populated by 2021 champion Toprak Razgatlioglu and Andrea Locatelli.

Alvaro Bautista will carry the #1 plate at the works Ducati team next year while one of the Bologna marque’s MotoGP race winners, Danilo Petrucci, is to ride a Panigale V4 R full-time for the Barni squad.