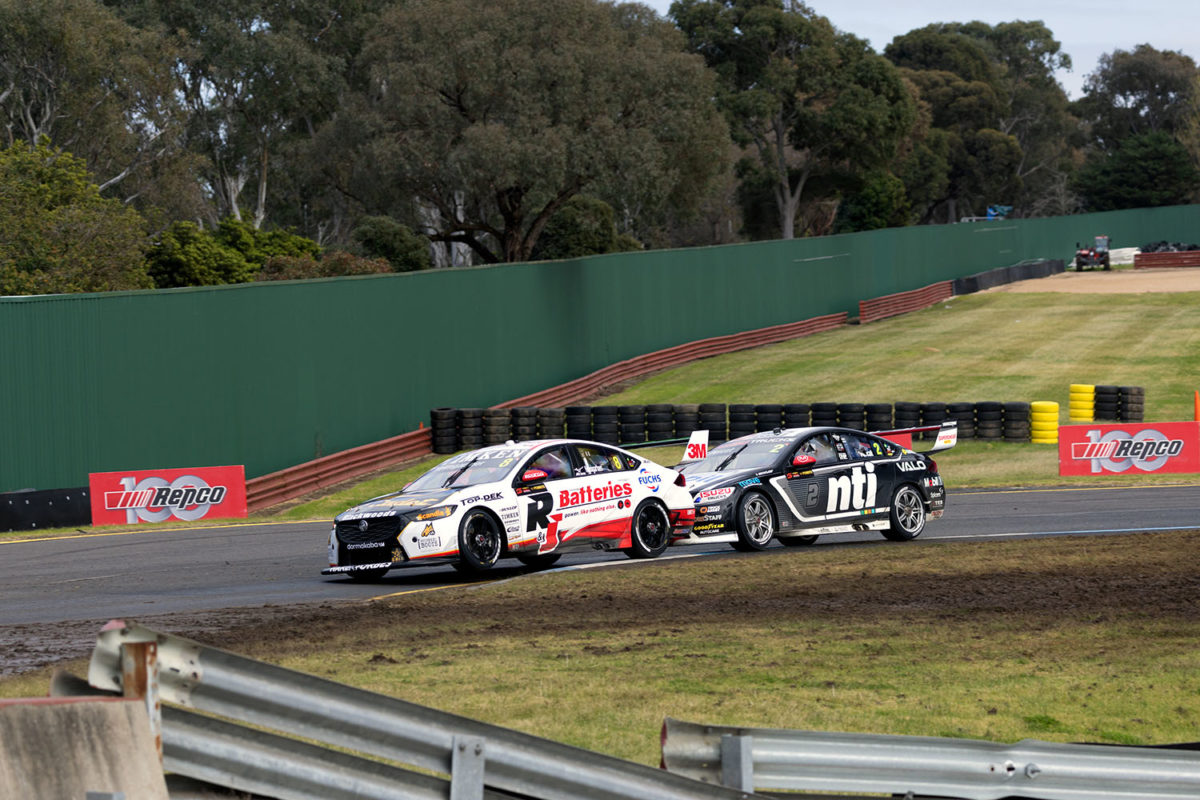 Supercars is in talks about a new Sandown contract

Supercars is in talks with the Melbourne Racing Club over a new contract to race at the endangered Sandown circuit beyond 2023.

A cloud has long hung over the venue, which hosts motor racing and horse racing, given its location within the city’s southeast and hence potential for residential development.

Earlier this year, Sandown’s owner, the Melbourne Racing Club (MRC), lodged a rezoning application which, if successful, would allow it to turn the facility into a new suburb for around 7500 residences.

However, the Penrite Oil Sandown 500 is back next year, in its traditional slot as the lead-in to the Repco Bathurst 1000, and Supercars is hoping to be hold events at the circuit for multiple years thereafter.

That would give it the opportunity to celebrate the 60th anniversary of the first endurance race at the circuit, back in 1964.

“We don’t have a deal for 2024 or ’25, but we’re in discussions with them,” Supercars CEO Shane Howard told selected media including Speedcafe.com.

“Originally, the forecast was that [2023] would be the last year, but we’re now in discussions that that could be expanded; we’re just working through those timelines.

“We want to be racing at Sandown in 2024 to celebrate that sort of milestone; I think that would be pretty special.”

Howard’s comments follow a pivotal Annual General Meeting for the MRC back in late-September, just after its most recent Supercars event.

Then, three of the four candidates who ran on a pro-Sandown ticket were among those voted onto the four MRC board positions which were up for election, reported Racenet.

Those three new board members, namely Shanyn Puddy, Nick Hassett, and Alison Saville, had been vocal in their advocacy for the historic track, whereas there was a perception that the previous board had been eager to offload it, according to RSN.

Giving Sandown further longevity is the fact that it is reportedly needed for another seven years while the Caulfield and Moonee Valley racecourses, the former of which is also owned by MRC (and towards which proceeds of a sell-off would be put), are redeveloped.

Furthermore, MRC members would have to vote on the redevelopment, per the club’s constitution.