Peter Xiberras purchased the remnants of the now-defunct Team Sydney on January 12 this year.

Those involved pulled off a stunning effort to build a Supercars Championship team from ashes in less than two months before the opening round of 2022.

Among those recruited by Xiberras was former Triple Eight engineer Cook, who has shone brightly in the role of Team Principal.

The organisation came out swinging when it axed Garry Jacobson mid-season and took a leap on James Golding ahead of the Townsville round.

Yet Golding delivered, with the squad vocal about how impressed it was following his first event, before the 26-year-old went on to solidify himself as a top 10 contender.

While PremiAir Racing wound up 10th in the Teams’ Championship, it was behind the scenes that most changes were taking effect.

A move into a new workshop on the Gold Coast took place in July, followed by a key engineer signing for the remainder of 2022 in Geoffrey Slater.

However, PremiAir Racing’s biggest move of the year was hiring Tim Slade, who will share a garage with Golding in 2023.

That aligns with the start of Supercars’ Gen3 ruleset, with the outfit running Chevrolet Camaros next year.

“The team only started in January this year and really started to gain momentum in February,” Cook told Speedcafe.com.

“Unfortunately, when the team was purchased it had an empty, run-down truck and two broken-down cars.

“So we’ve moved heaven and earth to be where we are today.

“The one thing that we could never let lack was the performance and the reliability, and that’s been a very, very strong point.

“There are a few other things that we need to tidy up for next year, but it’s a massive congratulations to all the boys and girls that we’ve never let the performance or the reliability lack.”

Chris Pither will not return to PremiAir Racing next year, after it was confirmed the Kiwi would depart at the end of the season to make way for Slade.

Cook noted of Pither: “I think Chris is one of the only few drivers that’s completed every race this year, so that’s a massive achievement for him.” 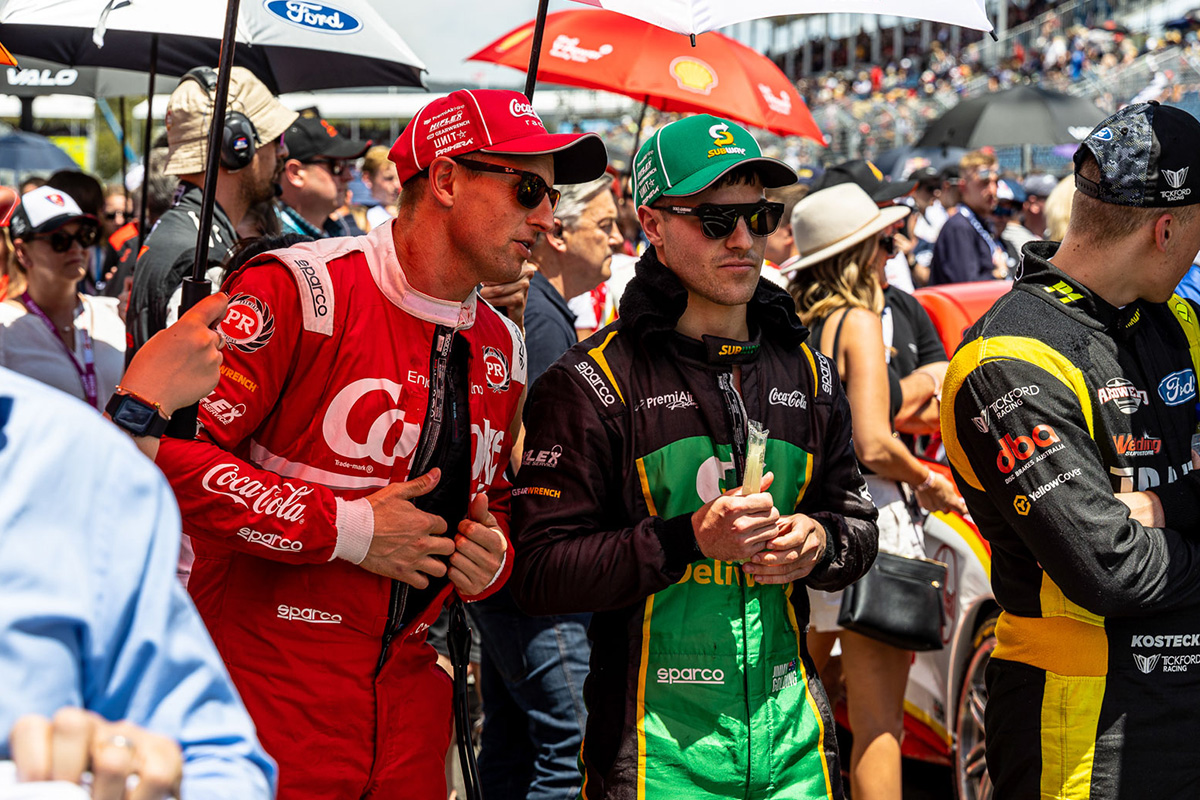