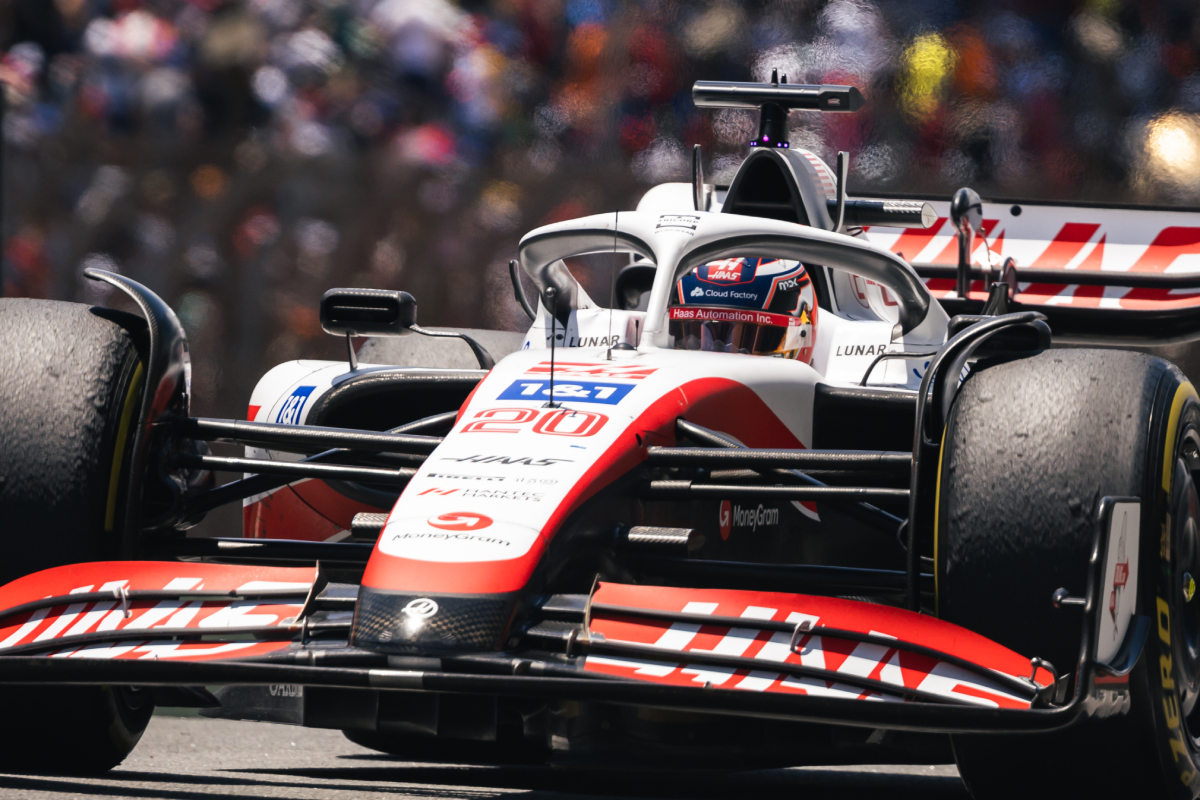 Haas is looking to solidify its place in the F1 midfield

Haas is looking to solidify its position in the Formula 1 midfield next season after an improved showing in 2022.

The American-registered operation finished the year eighth in the constructors’ standings with 37 points.

That contrasted its 2021 campaign when it ended the year as the only team which did not finish in the top ten, leaving it rooted to the foot of the championship table.

Back then, team boss Guenther Steiner had claimed the year admitted his squad was sacrificing the season with a view to the new generation of aerodynamic regulations that came into effect in F1 this year.

Haas proved quick out of the gates, logging fifth in the opening race in Bahrain thanks to Kevin Magnussen.

The Dane finished in the points on four other occasions (eight when one takes the three Sprint sessions into account), to account for 25 of the team’s points.

“To be in the midfield fight properly,” Steiner said of his ambitions for next season.

“I think we made a big step this year from last year, from the last two years where we were, but we want to continue to get better and better.

‘Wherever we end up, which is difficult to say because the other teams obviously want to do the same.”

That decision was made based on the former’s experience in the midfield across multiple teams and came after a protracted period of deliberation.

“It was not an easy decision, what is best to do for the team,” Steiner explained.

“We always said in the summer when we didn’t get a decision, there was no decision.

“The contract was only signed [just before Abu Dhabi], for example.

“We really got to the end; we wanted to see what to do best and give Mick as much time as possible that we can make the best decision possible.

“There was not a point on August 7 or nothing like this, it was a continuous talking with Mr Haas [about] what is best for the team.”

It leaves Haas with a driver line-up heading into the new year, while Magnussen’s pole in Sao Paulo gave the team a little extra motivation.

The squad maintains its deep links with Ferrari, which provides not only power units but has a technical agreement with Haas for the supply of other components allowed under the regulation.

Haas also heads into the new season boasting a new title sponsor, having run 2022 without one.