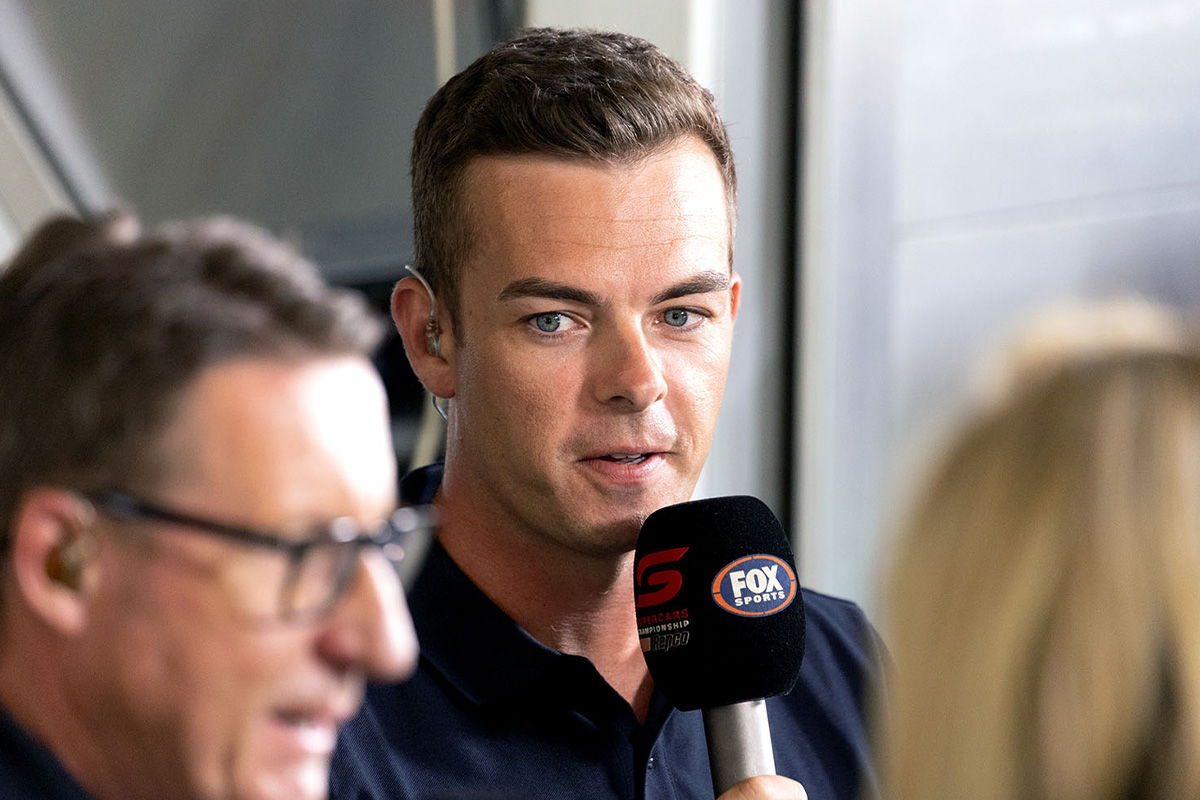 Supercars’ Head of Broadcast, David Tunnicliffe, has offered high praise of Scott McLaughlin after his cameo at the Adelaide 500.

It aligned with his first time back in Australia since departing for North America in October 2020 to compete in the IndyCar Series.

He also recorded an interview with on-track foe and off-track friend Shane van Gisbergen for the telecast.

Tunnicliffe was pleased with McLaughlin’s integration on the broadcast.

“I think the best thing about Scott was that he came with such energy,” the Supercars TV boss told Speedcafe.com.

“We know how much he loves and knows Supercars and he arrived with great energy.

“He really wanted to learn from the incredible array of on-air talent we have at Supercars.

“Scott wanted just to slide in, learn from them, and offer what he could — and I think he did that.

“He did some support category commentary, he did some analysis at the desk with Jessica [Yates], he slid into the Supercars commentary box with Neil and Mark, and he offered up a different viewpoint.

“The great thing about being away from pit lane for a while is that you watch from afar and then you can offer up some different opinions.

“I thought for a debut as the ‘Work Experience Kid’, as I dubbed him, he did a really good job.

“He came, and he was Scott, and I think everybody both within the Supercars media team who was on-air and in production, and the audience really appreciated what he did for us.”

Having McLaughlin on-air was an idea that was months in the making.

Asked whether he felt McLaughlin had exceeded expectations, Tunnicliffe said: “Personally, no, because I know how invested he is in whatever he does.

“He’s not someone who does half a job wherever he goes.

“If he commits to something, as you’ve seen on the racetrack, he does everything he possibly can to make sure he does the best possible job.

“That was the same for TV — we’re in contact regularly during the season, he’s messaging during the Supercars races when he’s watching back in the States.

“We floated this idea a long time ago and we were really lucky that we were finally able to make calendars align, and we were able to get him as part of the team.

From the moment we locked it in with a little verbal agreement over WhatsApp, he was asking: what could he do? How did he need to prepare?

“He was constantly wanting to know what he needed to do so he arrived at the broadcast armed with the information, with the skills, and the knowledge of what I expected from him.” 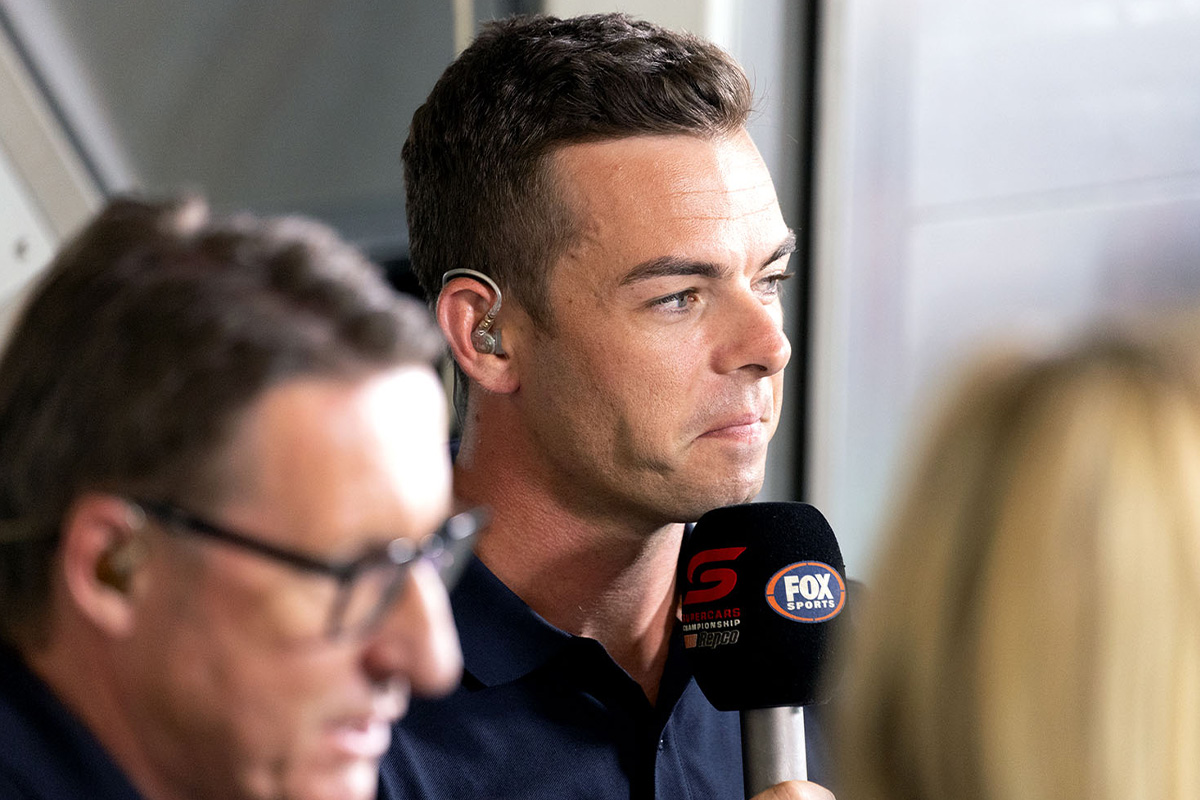 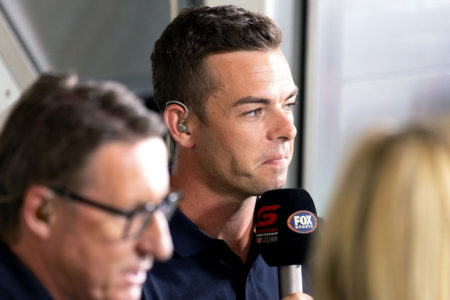 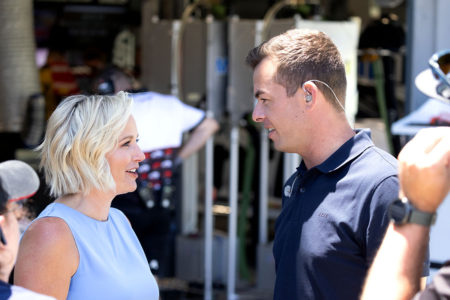 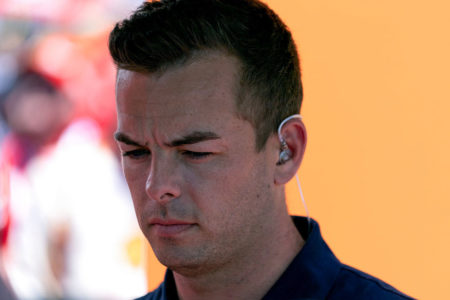