The Yatala-based outfit has made significant progress on its first chassis, which is now fitted with wiring looms, pedals, the driver’s seat, some exterior panels, and more.

Meanwhile, its second chassis is nearing that same phase of the build.

MSR will run a pair of Chevrolet Camaros next year for Jack Le Brocq and new recruit Cameron Hill. 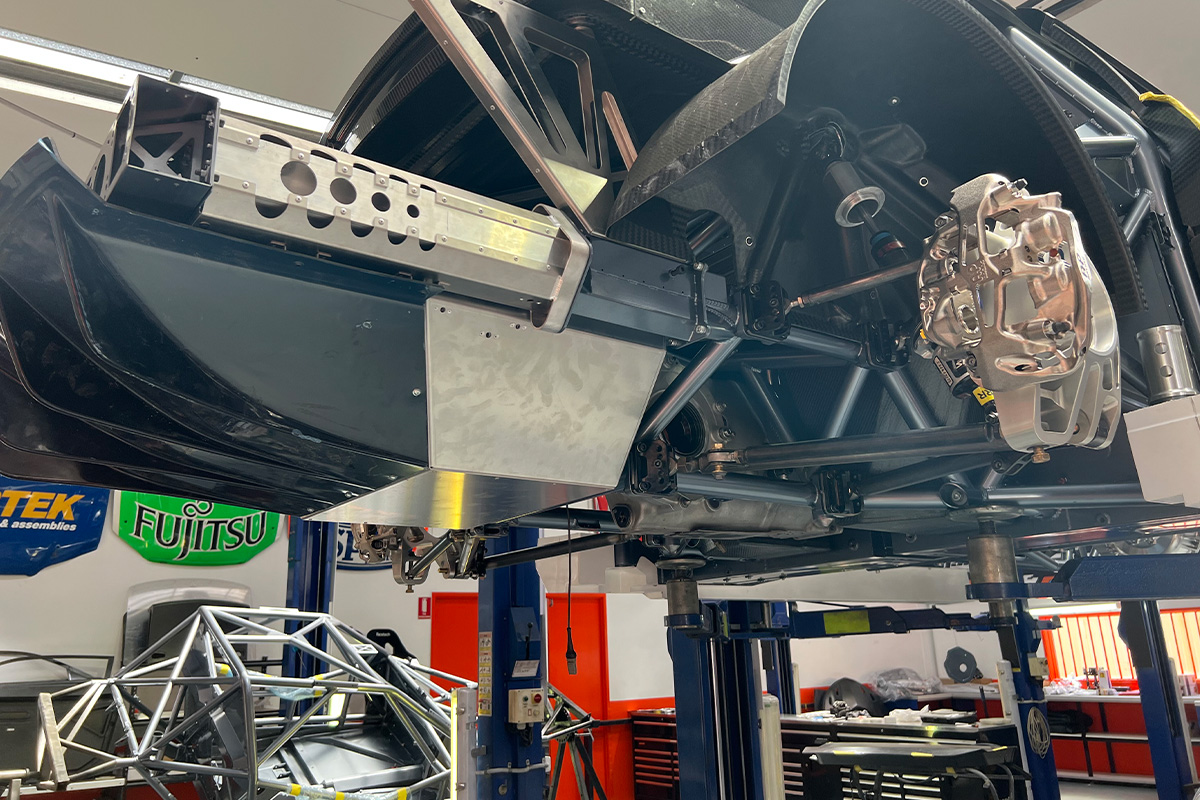 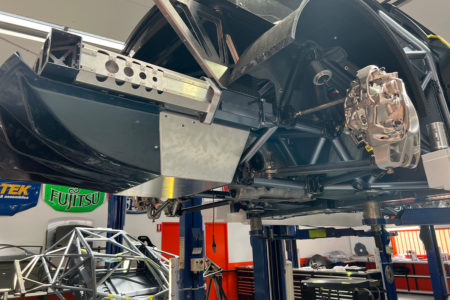 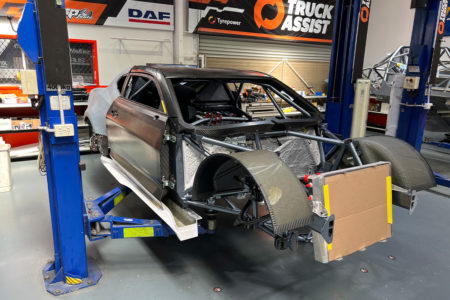 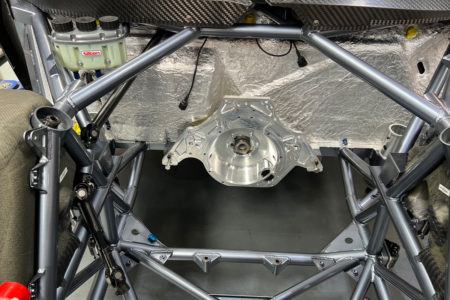 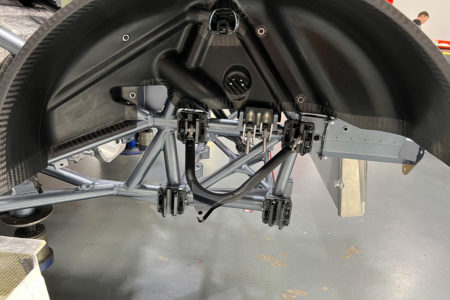 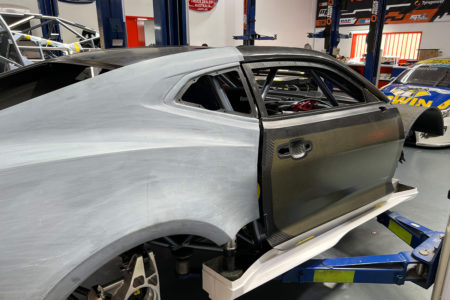 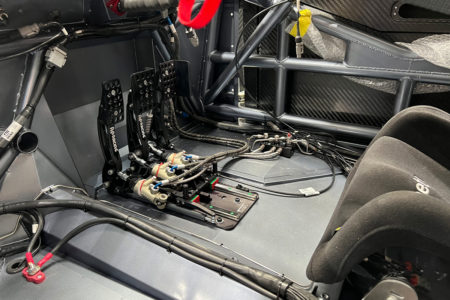 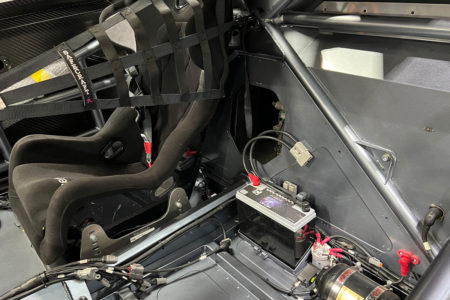 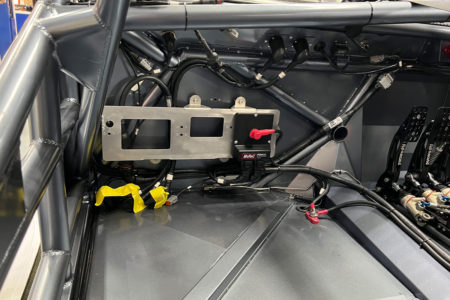 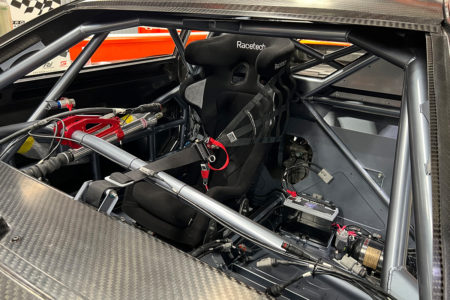 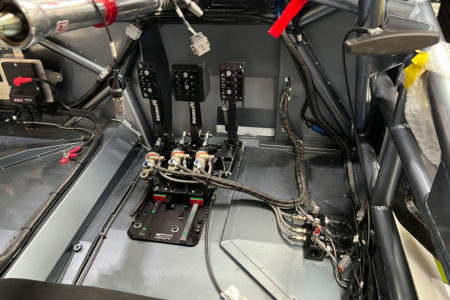 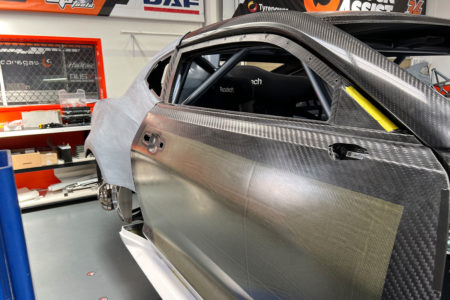 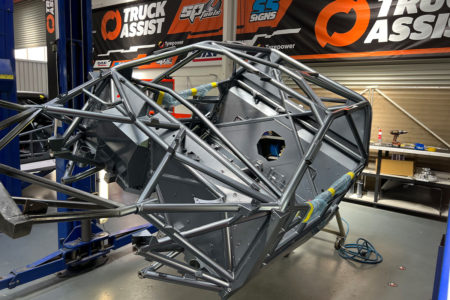 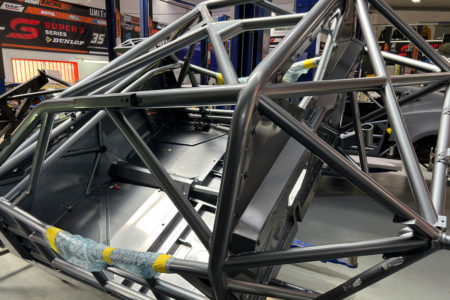 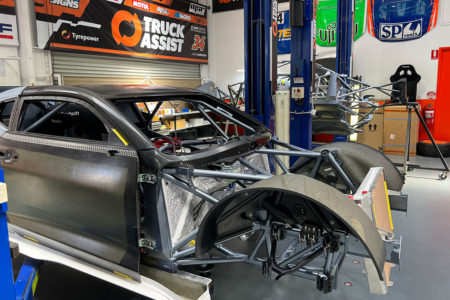