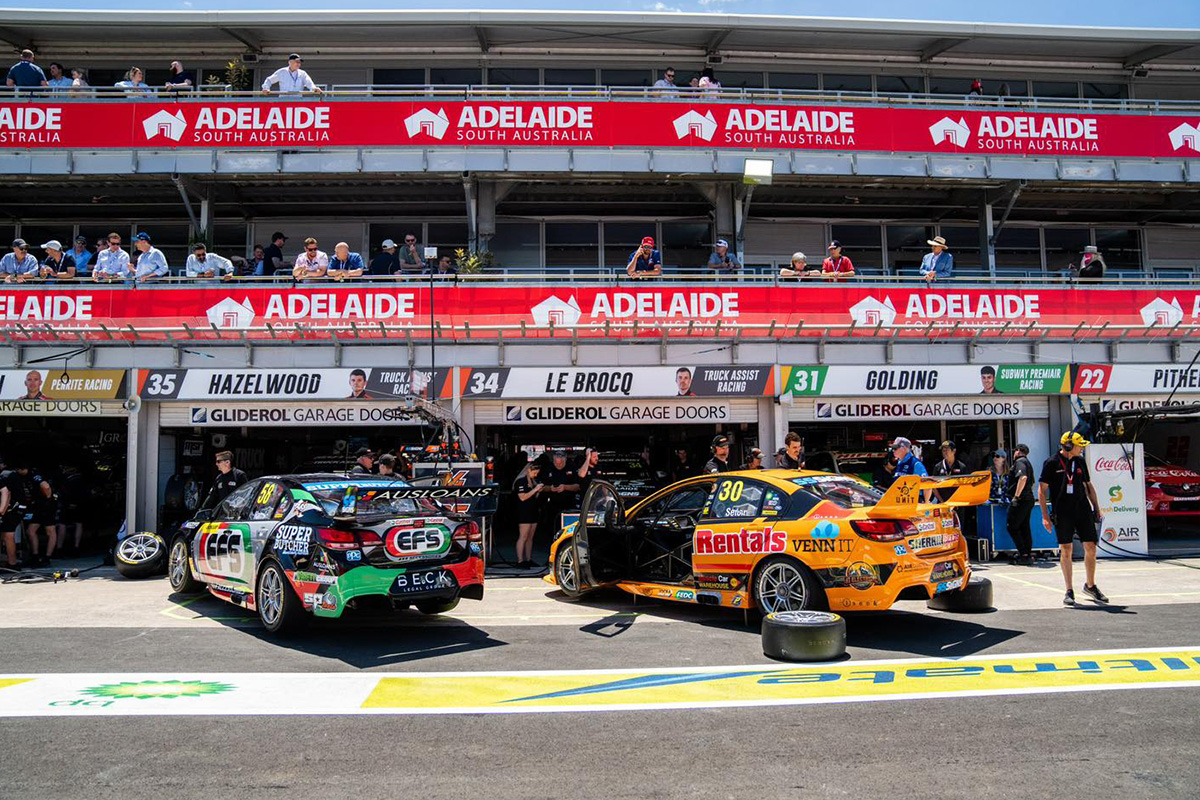 MSR’s Super2 programme has been wound up

Matt Stone Racing’s decision to not run in the Dunlop Super2 Series next year comes as the team wants to apply its full ‘expertise’ to Gen3.

MSR fielded Aaron Seton and Ryal Harris in Supercars’ second tier this year, as well as Jason Gomersall and Chris Smerdon in Super3.

However, with Gen3 set to debut in the Repco Supercars Championship in 2023, that will be the squad’s focus.

“In the wake of the pandemic and everything going back to normal, we’ve really tried to ramp up a lot of things, particularly Super2,” team owner, Matt Stone told Speedcafe.com.

“We feel like we’ve just been stretched too thin.

“There’s obviously a staff experience shortage in all of pit lane, and with us taking on a lot more workload this year, we just felt like we were not doing everything to the full capacity of our abilities.

“We’ve been waiting for Gen3, which we’ve been really excited about it since its original inception dates, which have long passed.

“We’ve really been focused on building up the team for Gen3, so with that coming into play next year and us being too stretched doing everything we were doing, we decided to dial back on some of the other extracurricular activities and focus purely on main game and Gen3.”

The Yatala-based outfit was plagued by unreliability and incidents in the second half of this year’s Supercars campaign, having also struggled for pace, despite a promising start to the season.

MSR will run a pair of Chevrolet Camaros in next year’s championship for Jack Le Brocq and Cameron Hill.

The intense build process for Gen3 continues over the summer period ahead of testing in late January.

“It takes a lot of pressure off,” added Stone of the Super2 withdrawal.

“Last season, we had three trucks, 50 crew, all the logistics, travel, and personnel management.

“It was quite mammoth.

“Next year, we’re focusing down; trying to keep the same core crew of experienced personnel, and just apply all of our team’s expertise to main game.

“We still will dabble in little bits of Super3 and do the odd restoration project, but the main thing is to take away those pressure-sensitive ones.

“It’s very competitive in Super2 — so take away those big programmes with lots of pressure and apply all of that headspace to the main game programme.”

Seton finished the Super2 season ninth in the standings, while Harris was 13th.