Racing Together recognised with FIA Award

Racing Together recognised with FIA Award 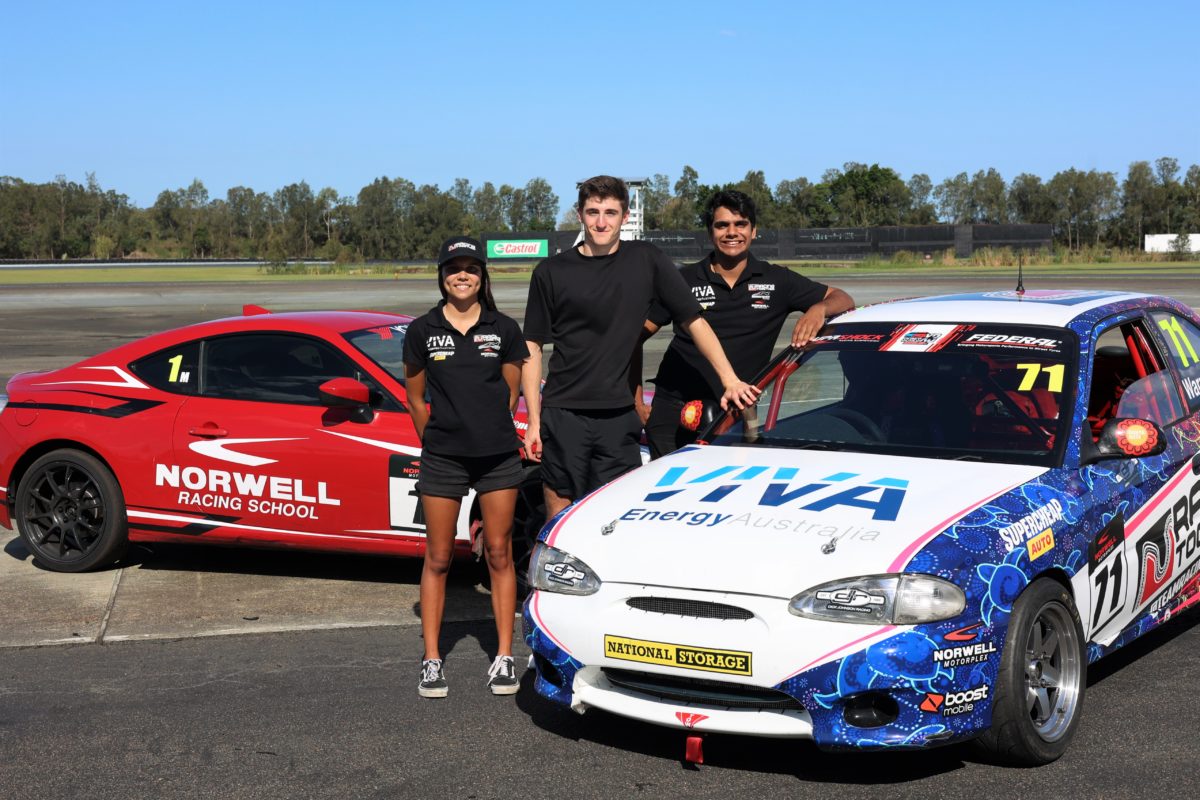 The Australian project was one of three nominated for the honour.

The prize was awarded by FIA President Mohammed Ben Sulayem, at the FIA Prize-Giving Gala in Bologna, Italy.

Racing Together was established by Motorsport Australia’s Garry Connelly and wife Monique, with the programme setting out to provide opportunities for Aboriginal and Torres Strait Islander youth in motorsport.

Connelly said she was proud the organisation was the first recipient of the prestigious award.

“Every child, no matter their gender, ethnicity, economic circumstances, or culture, deserves the opportunity to experience the sport that we all love – motorsport,” Connelly said.

“We are so pleased that FIA President Mohammed Ben Sulayem has created the award, and we are proud and honoured to be its first recipients.

“We also thank Motorsport Australia for its support, and on behalf of our Indigenous young people, thank you to the FIA and its President.”

Norwell Motorplex owner Paul Morris, who also serves as a Director of Racing Together, was proud to see the programme receive global recognition, adding that the pilot programme has the potential to be replicated globally.

“Seeing the kids learn the skills and experience the joys I’ve had in my 30-plus years of motorsport is a thrill, and it’s only early days for Racing Together,” he added.

“There’s enormous potential; you need facilities to do what we are doing, and there are lots of those throughout Australia, so we are already rolling out Racing Together into other Indigenous communities.”

“It can also be adopted worldwide, and at Norwell Motorplex, we have created the pilot programme and written the playbook on how to do it.”

In addition to Morris, motorsport identities Ryan Story and Roland Dane have also thrown their support behind the project as directors.