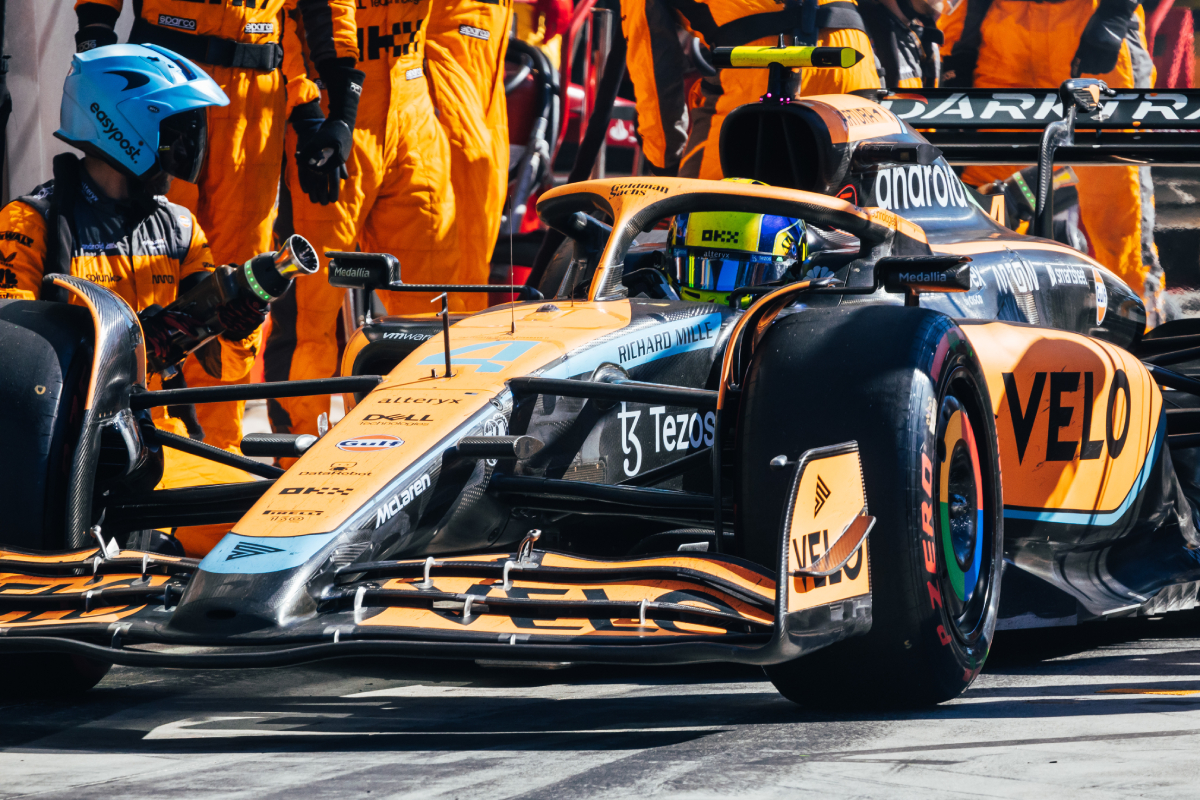 Andreas Seidl sees the positives in a challenging 2022 for McLaren

McLaren team boss Andreas Seidl is focusing on the positives to be taken out of what was a difficult 2022 Formula 1 season for his squad.

McLaren ended the year fifth in the constructors’ championship, two places down on where it had been the year prior.

That was a fair reflection of the car performance the MCL 36 displayed; faster than those behind it but typically short of the outright speed of Alpine and the top three ahead.

Indeed, it was only Alpine’s lack of reliability that kept the battle for fourth in the constructors’ championship alive for as long as it did.

But while there were comparatively few highlights in 2022, Seidl sees positives within the team as it looks to move forward with Lando Norris and new signing Oscar Piastri.

“But when you look back at the season, obviously we haven’t forgotten the difficult start we had in Bahrain, the brake issues.

“So in terms of performance, we haven’t been where we wanted to be starting this new era of Formula 1, we were pretty much at the back of the field.

“But then obviously I see a lot of positives,” he added.

“Looking at the reaction of the team, seeing how we were fighting back, looking at the developments we brought to the car which then put us in a position again to get back into this [battle] for P4 against a very strong Alpine team is something which was very positive.

“Then also, in parallel, let’s say on pure car development, I think a lot of other very positive things were happening which just give me the confidence that we made another step again as a team.

“If I look on operational things, like pit stops, we made a great step forward again.

“Back home we were full steam ahead with all the infrastructure projects which should all be finished at some point next year.

“Then, hopefully, put us in this position to make this next big step that we’re really aiming for in order to get to the point that we fight these teams that are running in front of us at the moment.”

McLaren ended the season with 159 points in the constructors’ championship, 14 fewer than Alpine but 104 more than Alfa Romeo Sauber which finished sixth in the standings.

Norris achieved the squad’s best result with third at the Emilia Romagna Grand Prix – the only time a non-Red Bull, Ferrari, or Mercedes driver stood on the podium in 2022.

The 2023 season starts with the Bahrain Grand Prix on March 5, which follows three days of pre-season testing the week prior at the same venue.