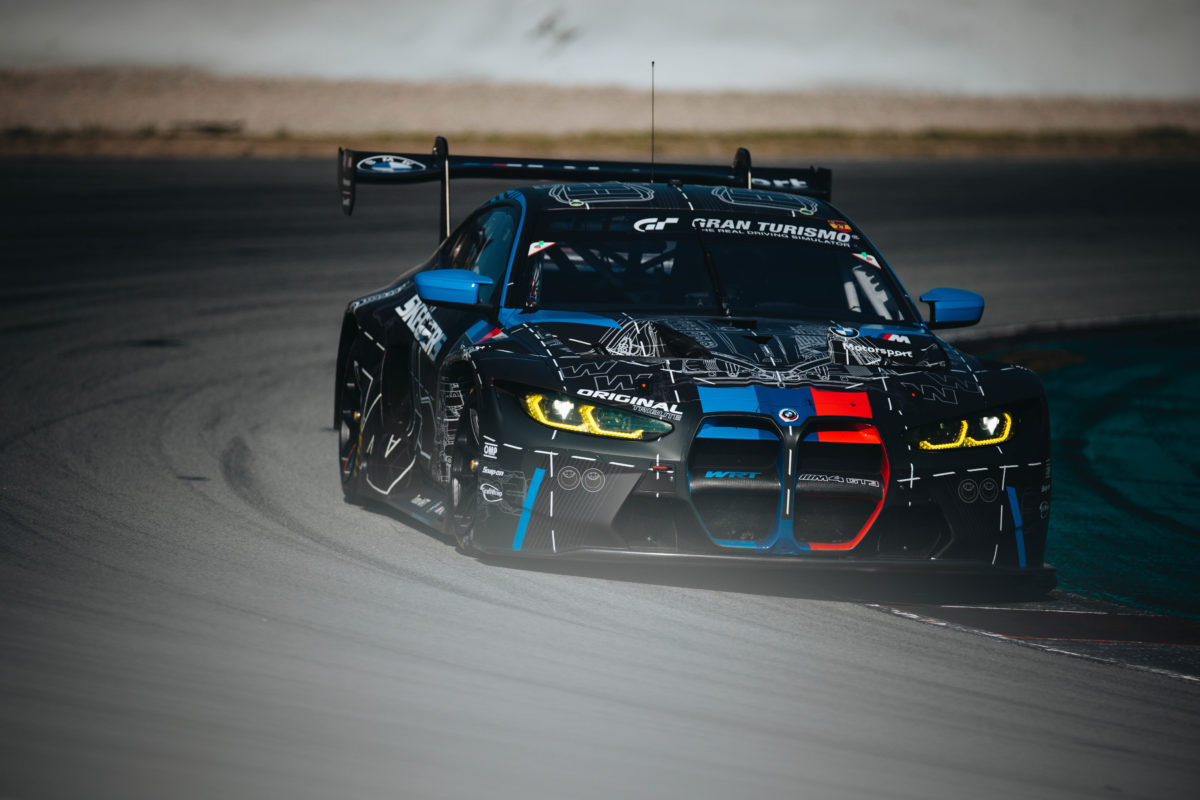 Team WRT will compete in its first Liqui Moly Bathurst 12 Hour since its 2018 victory, fielding two cars for BMW M Motorsport in the 2023 edition.

The Belgian squad has not graced Mount Panorama since its triumph in a red flag-shortened encounter almost five years ago, when it represented Audi.

Earlier this year, it announced it would be defecting to another German brand, to field BMW’s new LMDh vehicle in the World Endurance Championship from 2024.

However, the Bavarian marque is also committed in 2023 to the full Intercontinental GT Challenge (IGTC), of which the Bathurst 12 Hour is the opener.

It means ‘BMW M Team WRT’ will give the new M4 GT3, a two-door coupe powered by a six-cylinder twin-turbo engine, its Australian debut at Mount Panorama next February 3-5.

Valentino Rossi was part of an M4 test at Barcelona-Catalunya in October after racing a WRT Audi this year, although the MotoGP champion’s participation would seem unlikely given the nature of BMW’s commitment to the IGTC.

“As the world returns to Mount Panorama in 2023, a two-car, factory BMW team is an awesome addition to what is shaping as a world-class field.

“BMWs driver roster is remarkably strong and they have something special planned for their 12 Hour squad.

“The BMW M4 GT3 making its Australian racing debut at Mount Panorama will draw a lot of attention and knowing BMW, we know they will give it everything to try and win.” 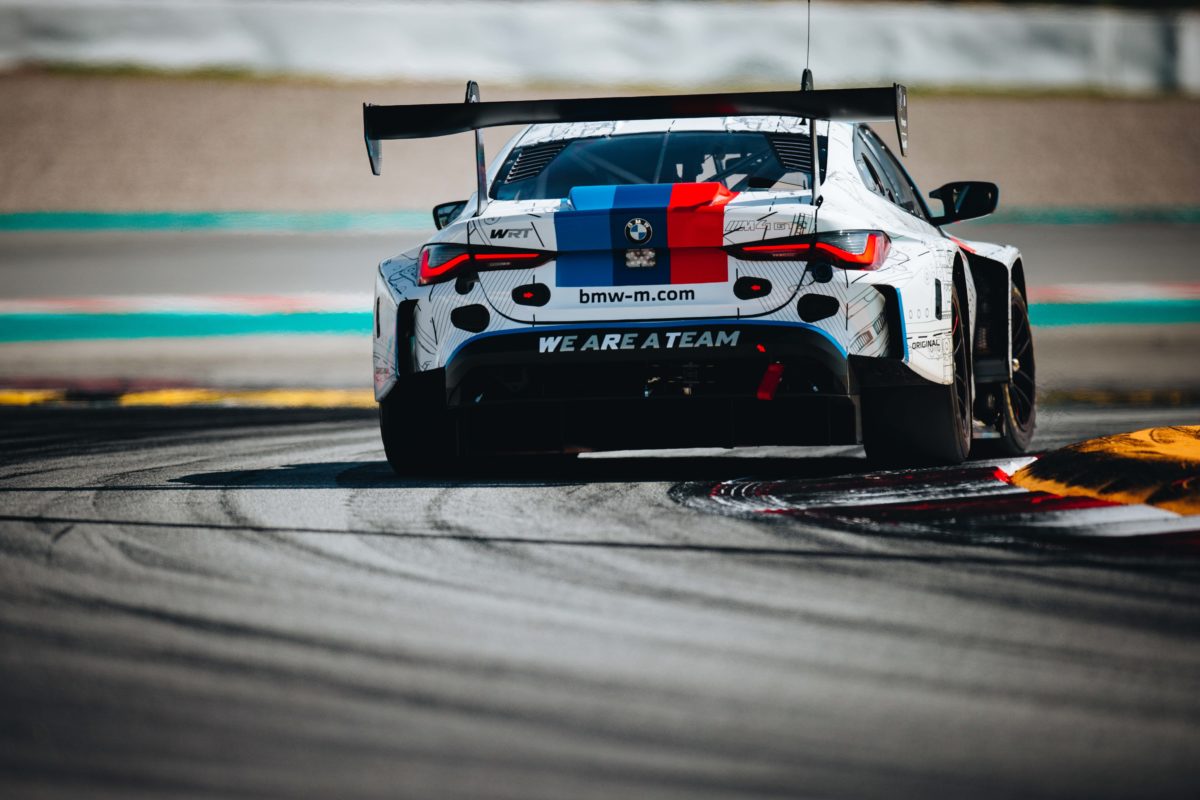 Another of the BMW M4 GT3s testing at Barcelona in October

Andreas Roos, Head of BMW M Motorsport, said “After a successful 2022, including the title win in the DTM, we are shifting up another gear next year.

“We have improved what was already a very strong squad of works drivers with René Rast, Maxime Martin, Dries Vanthoor and Charles Weerts.

“We are facing some exciting sporting challenges in 2023 and the years to come, for which we need the best teams and drivers.

“After all, the goal is to add to the success story of the BMW brand in motor racing.”

It is the third brand of car to be committed to the 2023 edition of the once-around-the-clock enduro, along with a Manthey EMA Porsche 911 GT3 R and a Harrolds Volante Rosso Motorsport Mercedes-AMG GT3.