Vettel sent letter of thanks to Leclerc

Vettel sent letter of thanks to Leclerc 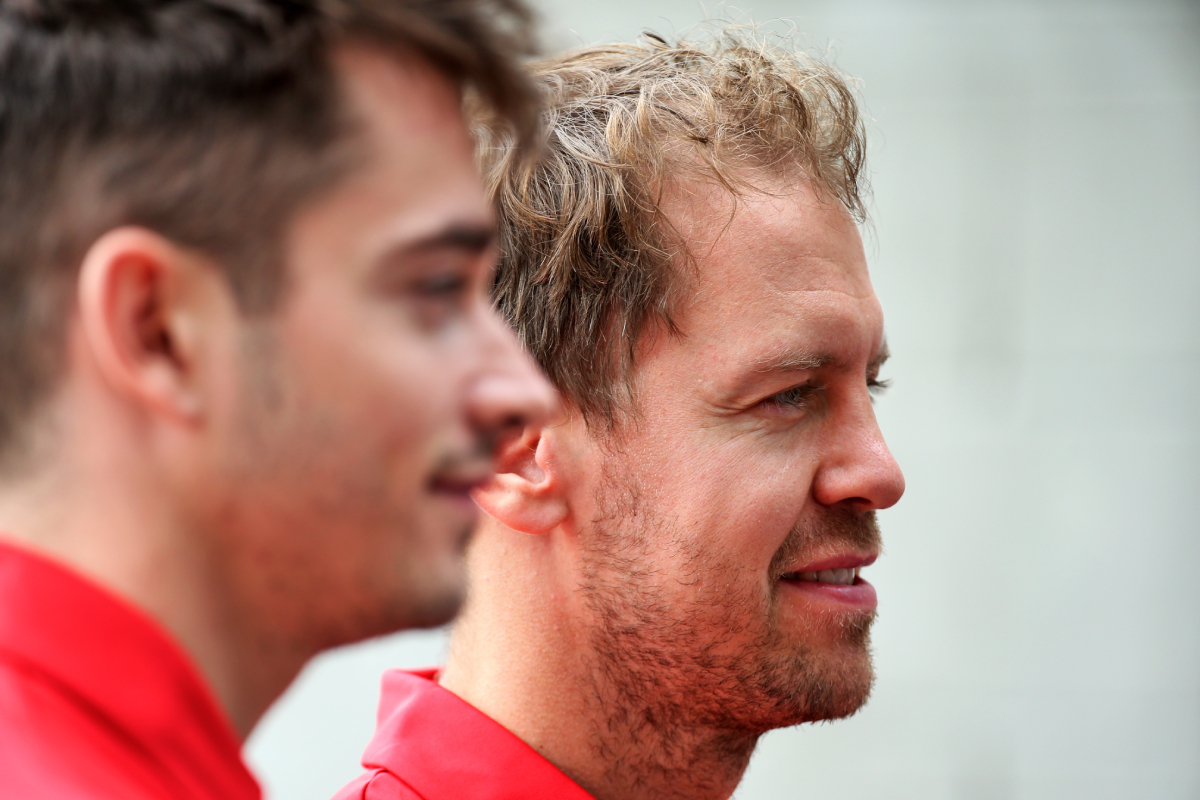 Charles Leclerc has revealed he received a letter from four-time world champion Sebastian Vettel while he was racing in Formula 2.

The Monegasque driver won the Formula 2 Championship on debut, enjoying support from Ferrari as part of the Scuderia’s academy en route to the sport’s premier class.

That saw him performing off-track duties for the Prancing Horse in 2018, for which he received thanks from his illustrious colleague.

“As a person, he’s been incredible,” Leclerc said of Vettel, who retired from Formula 1 at the end of the 2022 season.

“I remember, already in Formula 2, I was doing simulator work, which is okay.

“It’s not easy work to do because it’s really, really tiring, and I thought that Seb probably didn’t even know I was on the simulator.

“I received a letter one day just thanking me for all the hard work.

“That meant a lot for me at that time.

“We’ve had our tense moments on track but the respect off the track has never changed.

“He’s always been there for me, whenever I had difficult times, and that was very different to what I was used to with my previous team-mates.

“Obviously, information is normal, there’s inner competition inside the team, but he has always been super caring and trying to help me whenever I was going through more difficult times.

“He will definitely be missed.”

Leclerc’s comments echo those of Daniel Ricciardo, who revealed Vettel had reached out at key moments during what was a difficult period in the Australian’s career.

Similarly, the pair had clashed on track as team-mates, though that never boiled over off-track.

As Vettel departs the sport, the four-time world champion’s legacy is in stark contrast to his at-times petulant attitude that marked his early years.

Caring and compassionate, he became regarded as the sport’s unofficial driver counsellor, while serving an important part of the Grand Prix Drivers’ Association.