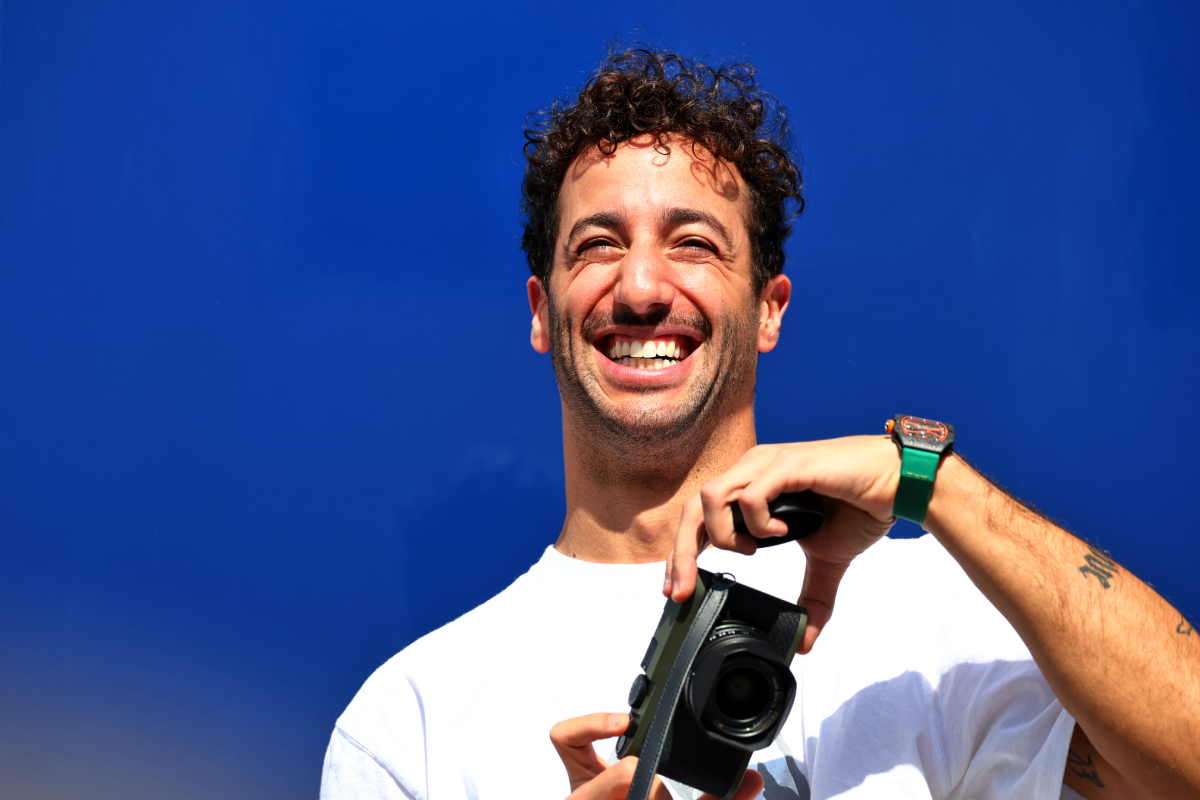 Daniel Ricciardo is planning to ride a motorcycle across the United States as he looks to find a balance away from the world of Formula 1.

The 33-year-old will not be on the F1 grid next season after agreeing to the early termination of his contract with McLaren.

He has rejoined Red Bull as its Third Driver, supporting Max Verstappen and Sergio Perez while working alongside Reserve Driver Liam Lawson.

It offers him more of the balance he’s looking for; a way to remain involved with the F1 world while having more of a life outside of it.

Part of that is branching out and finding new things to do, with a cross-country trip of the United States high on that list as he looks, in a way, to find himself once again.

“I’m really trying to find a balance of still staying in the sport, to some degree, but giving myself time to, again, just have time for me,” Ricciardo told Speedcafe.com of his 2023 plans.

“That’s even as simple as even just getting more time to myself to train, to spend in the [time] in the gym, to get better, whatever.

“That’s what people also don’t understand – I’m sorry, I’m not attacking them – but our schedule’s so busy that I might train one day a week.”

Part of his time away from the rigours of racing is set to be spent on voyages of self discovery, allowing himself the opportunity to get caught up in his own thoughts.

It’s one of the attractions of venturing across the US aboard a steel horse.

“Just taking more time for me to do things, prioritise some other things but also I’m trying to plan a ride across America,” Ricciardo said.

“That’s something that I know will be yes, exciting, fun, but I’ll also just get so much self-reflection time.

“That stuff, for me, is really powerful; just being alone and going through nature.

“All these things, they’re things I’m looking forward to.

“And I think getting enough alone time as well will answer a lot of questions and give me clarity moving forward; if 2024 is the best thing for me to be back on the grid or not.

“Then it’s up to teams as well to feel like I’m worthy, but think I’ll just answer a lot of questions for myself next year.”