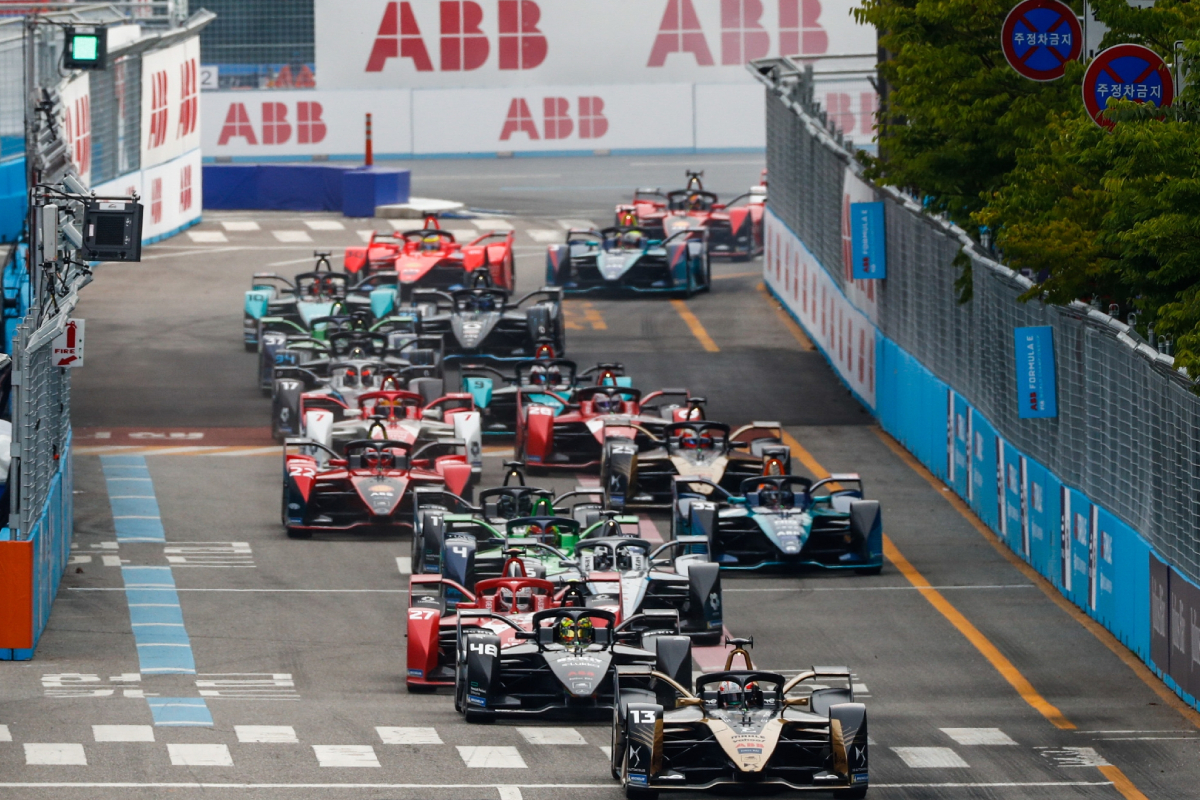 The 2022/23 Formula E calendar has now been completed, following the announcement of the Portland race.

The 2022/23 Formula E Championship calendar has been completed, following the addition of a new race in the United States of America.

The all-electric category will race in Portland, Oregon on June 24, next year, with the outing to feature as Round 12 of the Season 9 calendar.

It is the first time the category will race in the city and continues the trend of the category racing in the United States of America since the inaugural season in 2015.

“We are excited to bring the premier electric motorsport world championship to Portland for the first time in June next year,” Longo said.

“There is a big, passionate fanbase for professional sports in the city, together with strong ecological credentials which makes Portland a perfect host for the ABB FIA Formula E World Championship.

“The USA remains an important market for Formula E. We are delighted to maintain that critical presence and engage a new audience in the Pacific Northwest region in all-electric motorsport.”

While the 2023 calendar has been finalised, pending FIA circuit homologation of new venues, discussions are ongoing to lock down a venue for the Seoul ePrix in Season 10.

While it was planned to change the layout of the Seoul Street Circuit for Season 9, due to major reconstruction work taking place at the Olympic Stadium complex, the failure to find an alternative venue resulted in the South Korean race being dropped from the Season 9 calendar.

The ninth season of Formula E will commence in Mexico City, on January 14, 2023.