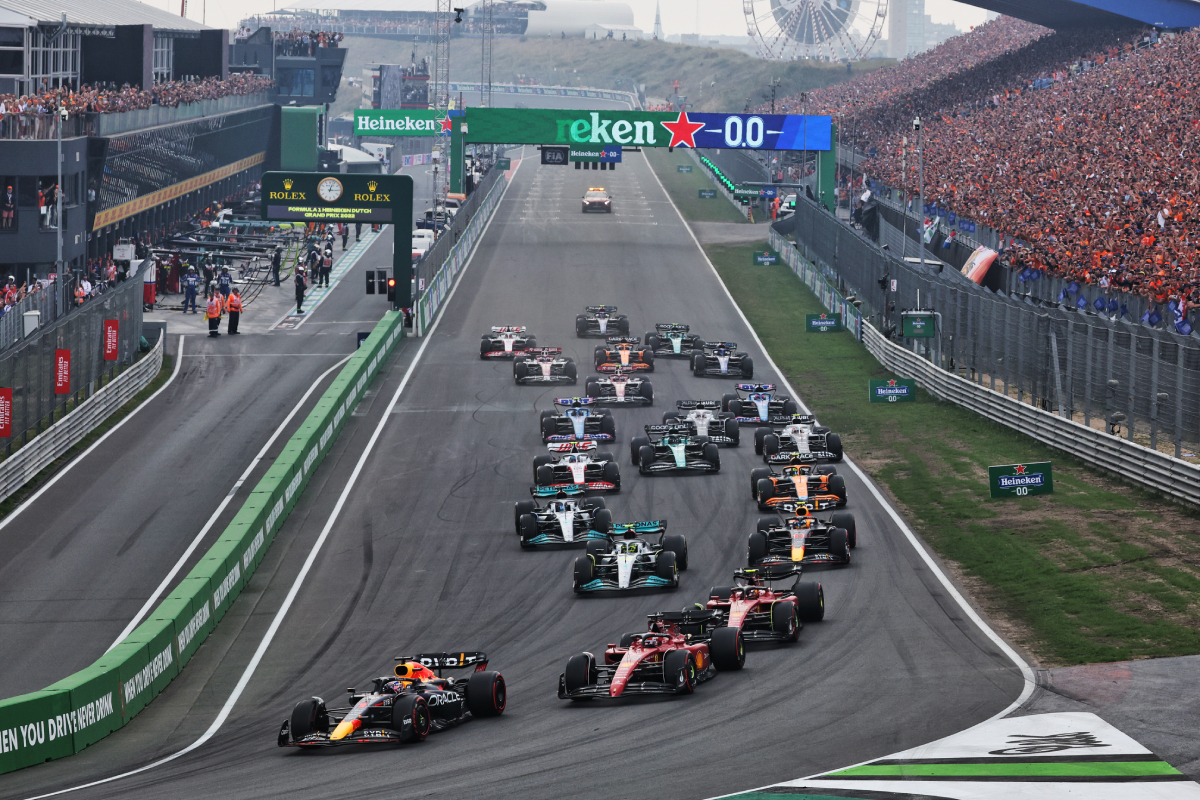 The Dutch Grand Prix will remain a fixture of the Formula 1 calendar until at least 2025.

Organisers in the Netherlands have inked a new contract with Formula One following the success of the events return to the scheduled in 2021.

It’s return, having been absent since 1985, coincided with the rise of Max Verstappen and Red Bull.

The local favourite has won the last two runnings of the event, the first Dutchman to win his home grand prix.

“The Dutch Grand Prix has quickly established itself on the calendar as a fan favourite, bringing incredible energy and a great fan experience every year,” said Stefano Domenicali, Formula 1 CEO.

“The sold-out events in the last two years have raised the bar in terms of organisation, entertainment, and sustainability, and we are delighted to extend our relationship with them.

“There is huge demand to host F1 races so it is testament to what the team have done to cement Zandvoort on the calendar until 2025, and we can’t wait to return next summer.”

Former F1 driver and now Sporting Director of the event, Jan Lammers added: “We are looking forward to the upcoming Grands Prix.

“With great races in which Dutch fans can now enjoy no less than two Dutch drivers.

“Of course, we will again offer an extensive and surprising entertainment program.

“With this we are again offering the ultimate race festival.

“We want the world to experience again how we as the Netherlands organize an event. It is unique that we are on the calendar with world cities like Las Vegas, Monaco, and São Paulo.

“And as we say internally, we are ‘Ready for Tomorrow’.

“We need and want to put on the F1 event of the future, which is not necessarily bigger but better, more engaging, more innovative, more sustainable, and more inclusive.”

The 2023 Dutch Grand Prix is slated to run as Round 14 of the season on August 27, with Verstappen set to be joined on the grid by countryman Nyck de Vries.