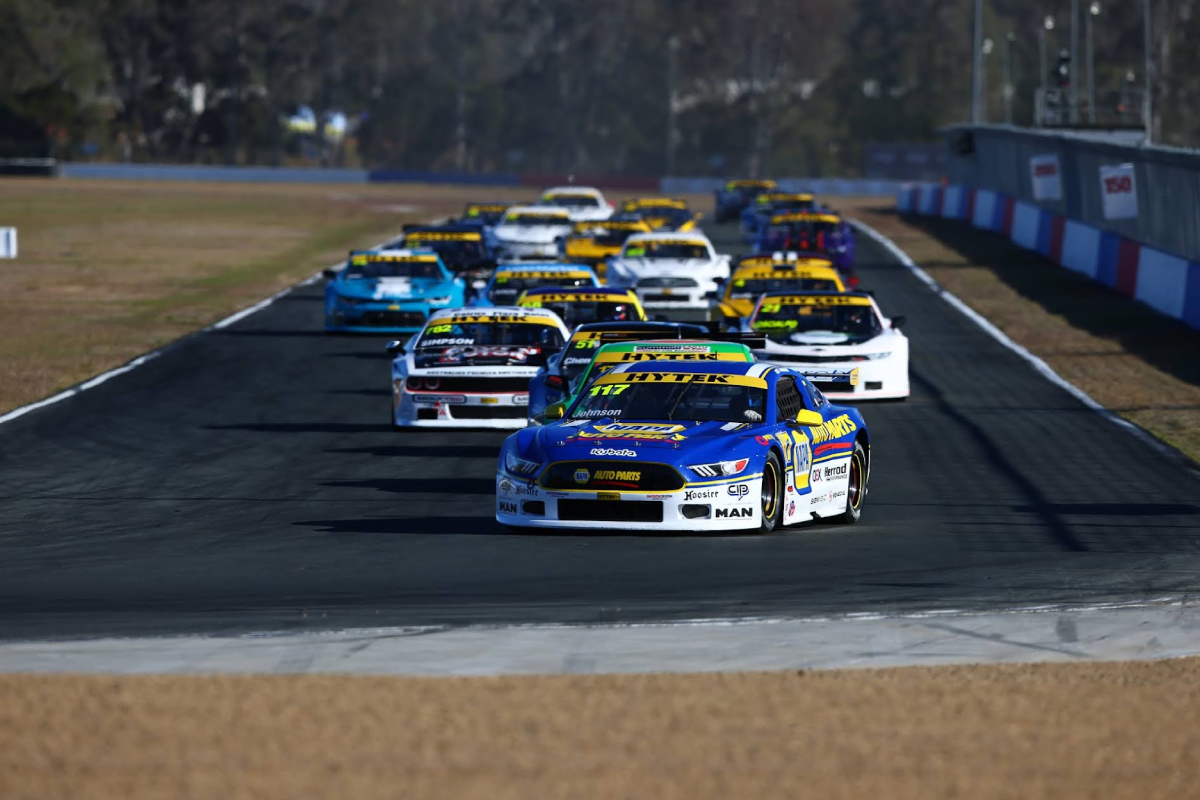 The Australian Auto-Sport Alliance has released its national series calendar for 2023, which features a return to Calder Park Raceway

Calder Park Raceway has been included in the Australian Auto-Sport Alliance’s national series calendar for 2023.

Calder Park Raceway is slated to host the final round of the series from November 24-26.

Calder is thought to have not seen a Motorsport Australia-sanctioned circuit racing event since 2003, with AASA sanctioning its most recent such activity in 2008.

The re-branded Super Series will continue to be managed by the Benalla Auto Club, with the club’s General Manager Stephen Whyte hailing the planned return of national-level racing to Calder Park Raceway.

“We are very excited to take the Hi-Tec Oils Super Series to some new locations, and we’re especially grateful to our contacts in the Northern Territory for their tireless efforts in making the Hidden Valley round a reality,” Whyte said.

“We’re also pleased to facilitate the return of national-level motorsport to Calder Park Raceway, which will host our season finale.”

The Super Series will be headlined by the TA2 Muscle Car Series, with support from categories such as the Mazda RX8 Cup Series, Hyundai Excel Series, Australian Super TT, Stock Cars Australia, and Legend Cars Australia.

“We pride ourselves on supporting a wide variety of motorsport disciplines, including drifting and Speedway, but becoming involved in the Hi-Tec Oils Super Series allows us to tap into a passionate national audience of grass-roots motorsport enthusiasts,” CEO George Gambino said.

The opening round of the 2023 Super Series will take place at Winton Motor Raceway from March 17-19.