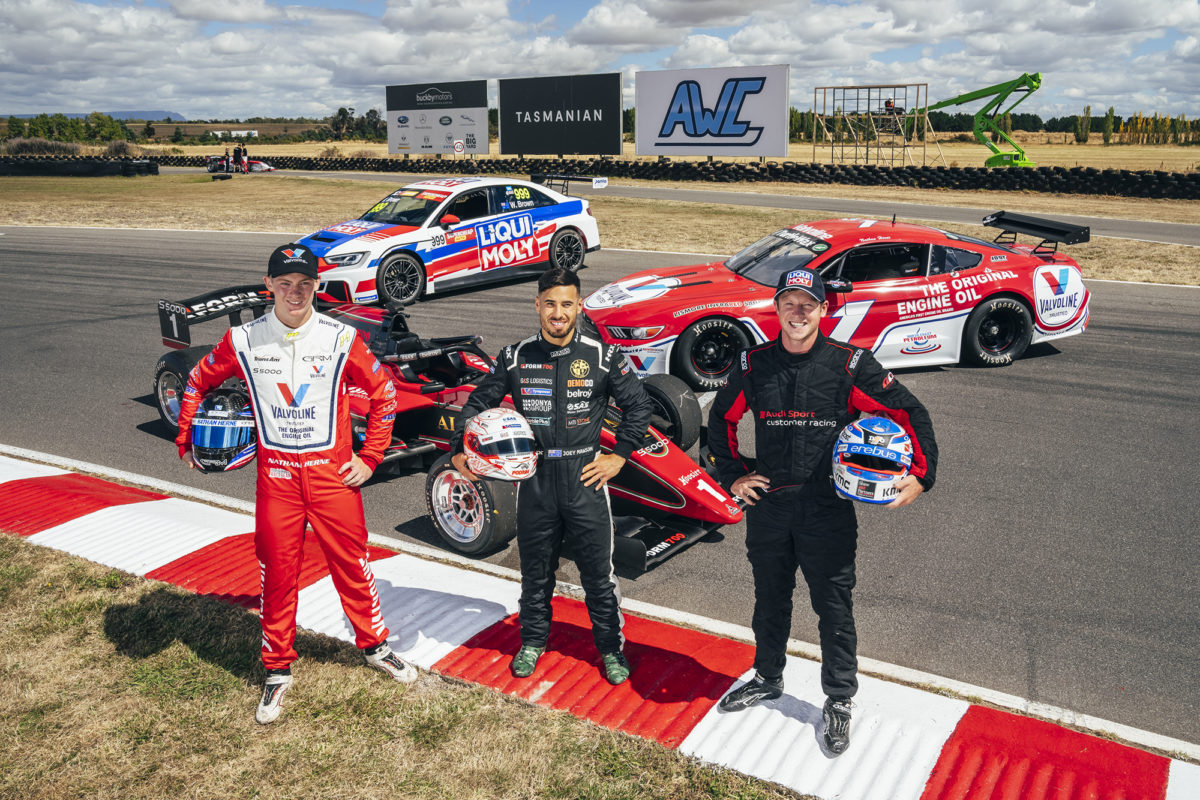 Tickets have been released for the opening round of the 2023 SpeedSeries season AWC Race Tasmania.

The first of seven rounds on the 2023 calendar will take place at Symmons Plains Raceway from February 24-26.

The 2023 Speed Series will be the first following the unified approach to the series between Motorsport Australia and the Australian Racing Group, with both organisations to work collaboratively to deliver the Tasmanian event.

The national-level categories will be joined by state classes Tassie Tin Tops and Hyundai Excels at the event.

While the six categories on the programme have been confirmed, the track schedule for the event has yet to be released.

There is an incentive for race fans to buy tickets early, with a hot lap up for grabs with one of two Tasmanian motorsport icons; two-time Supercars champion Marcos Ambrose or 1995 Australian Touring Car Championship winner John Bowe.

To go into the draw, tickets will have to be purchased prior to December 31, 2022.

Click here to secure your tickets to AWC Race Tasmania and go in the running to win a hot lap.