Verstappen thought he was out of 2022 championship fight

Verstappen thought he was out of 2022 championship fight 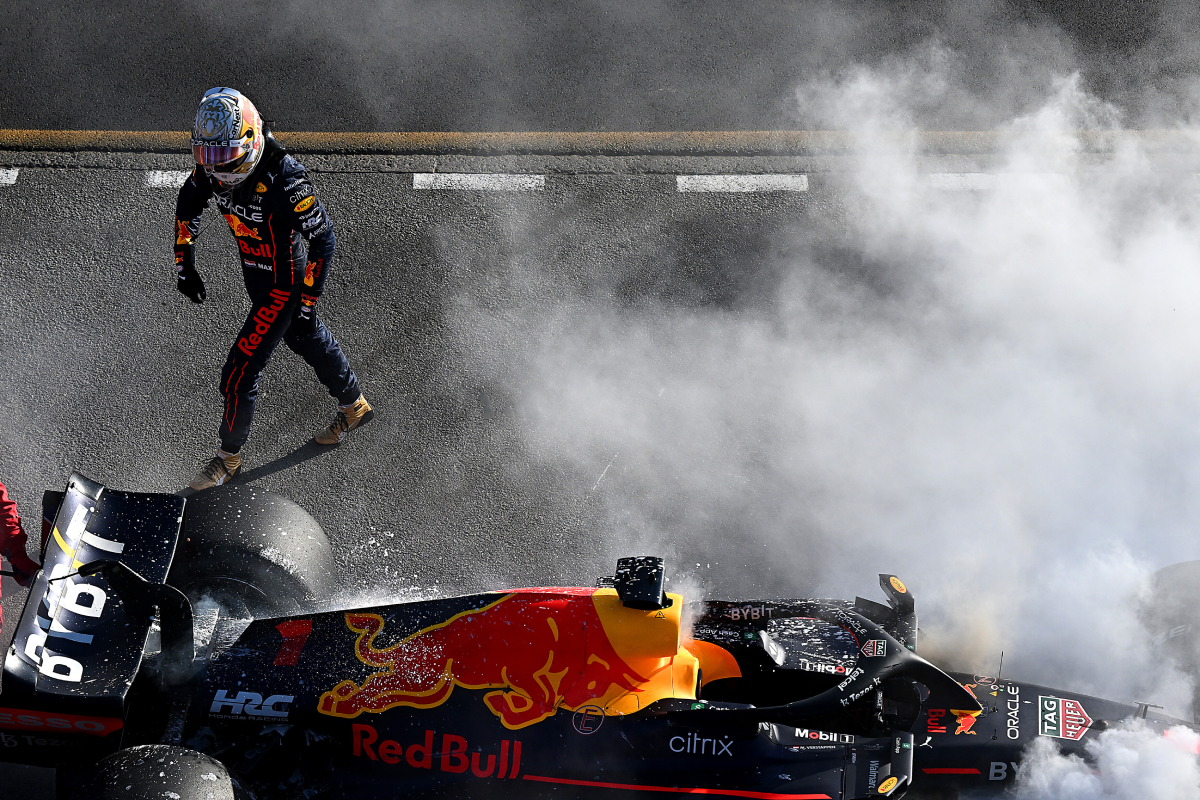 Max Verstappen thought he was out of the 2022 championship fight

Max Verstappen has admitted he initially thought the 2022 Formula 1 world championship was out of reach before going on to dominate the year.

Verstappen claimed his second world title with a crushing season that netted 15 wins across 22 races – a new record for the number of wins by a driver in a single season.

It was more impressive given that Red Bull struggled in the opening races, and never had an utterly dominant car.

Throughout the season it faced challenges from Ferrari and Mercedes, with the difference being largely operational and Verstappen’s ability to maximise the opportunities presented to him.

But the year didn’t start off like that, and Ferrari looked the favourites in the early rounds.

Red Bull had a double-DNF in Bahrain while Verstappen stopped in Round 3 in Australia.

It left Charles Leclerc atop the championship standings, 46 points clear as the circus headed to Europe for the Emilia Romagna Grand Prix.

Two more wins followed, while he would stand on the podium at all but three races for the balance of the season – and was never out of the points.

“We had a pretty terrible start to the year, so at the time I thought we would not be able to really fight for the championship,” Verstappen confessed.

“But then things really turned very quickly, and also from our side the car became ever more competitive.”

A hat-trick of wins at the Emilia Romagna, Miami, and Spanish Grands Prix marked the turning point, coupled with a reliability failure for Leclerc in the latter event.

It propelled Verstappen into the championship lead as the belief that he could be champion returned.

“The Imola weekend was very good,” the 25-year-old reasoned.

“We had a really strong weekend, and then of course the gap was slowly reducing – that’s normally always a good sign, but you can’t afford at the time, you know, couldn’t afford any more retirements.

“We turned it around very quickly but honestly, I don’t really remember what race I thought that it [championship chance] was back on.

“I think for us as a team, Imola was very important to have that kind of result.”

Between Verstappen and team-mate Sergio Perez, the Milton Keynes squad won nine of the final 10 races.

However, while it clearly had a car advantage, it was never especially significant.

Lewis Hamilton challenged in the United States and the Netherlands, while Ferrari was close to the mark in Abu Dhabi – Red Bull entered every weekend as favourite, but it was never without a challenge of some sort.

“It’s been a crazy year for us in terms of wins,” Verstappen noted of his success.

“It’s been really, really enjoyable, and something of course I would have never imagined at the start of the year.”

Verstappen ended the season with 454 points, 146 clear of Leclerc in second while Perez was third in the drivers’ standings, three points further back.