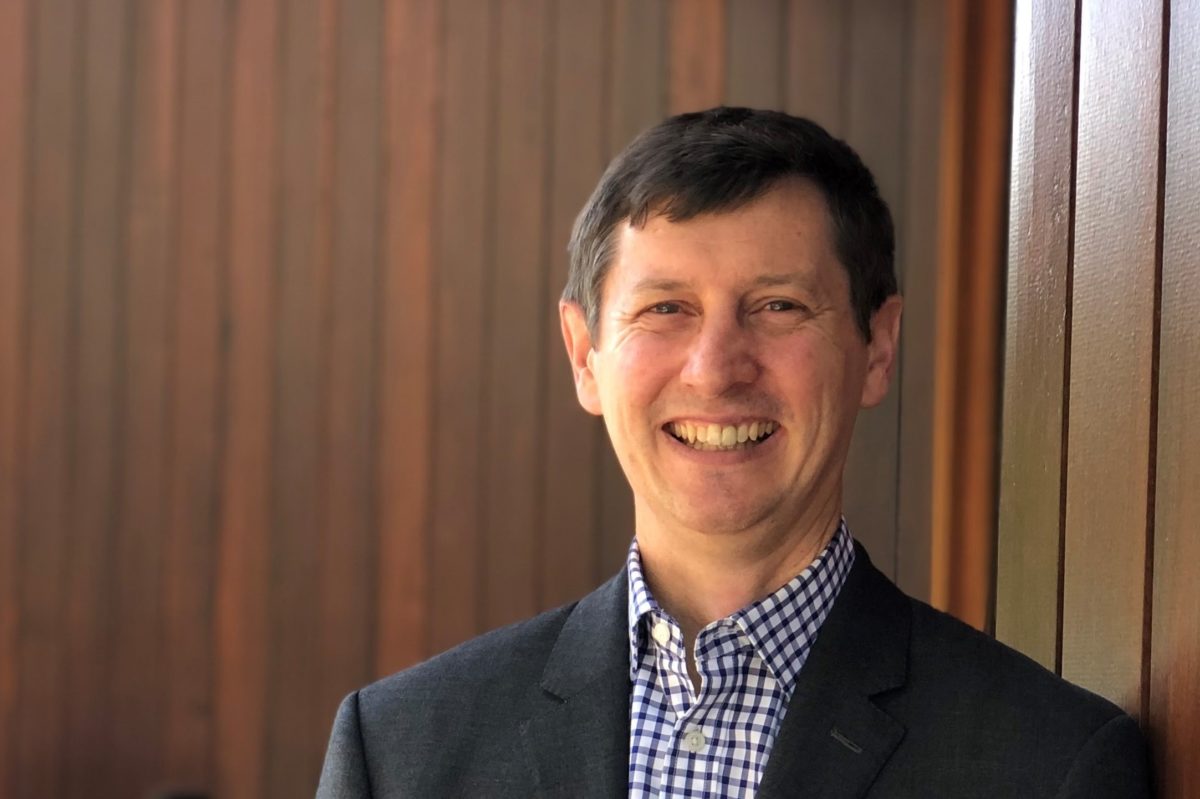 Supercars steward Christopher McMahon has been named the 2022 FIA Senior Official of the Year.

McMahon becomes the latest in a long line of Motorsport Australia officials to be celebrated in such a fashion by the world governing body (see list below), for his work as a senior steward.

His is currently co-chair of the Repco Supercars Championship Stewards Panel, and passionate about developing future officials.

“It’s a bit humbling but I am very chuffed that my efforts have been acknowledged,” said the Queenslander.

“To be honest, I am a little embarrassed as stewarding is a team activity, and I was individually recognised. However, it is all very pleasing and came as a complete surprise.

“There are a lot of people to thank for this honour, but the key individuals were my mentors over the years, including the late Ann Thomson, who first identified me as a steward; my first mentor Trevor Neumann at state level; and then Steve Chopping and Peter Drew who welcomed and supported me into stewarding at Supercars Championship level.

“I would also like to acknowledge some of the core members of the Supercars Stewards’ team in Matt Selley and Steve Lisk, while the Race Direction team of Tim Schenken, Michael Masi, and James Taylor have been excellent to work with.

“I also found the FIA family is a really good fit and I have worked with some good people including, Robert Reid [now FIA Deputy President of Sport], Timo Rautiainen [now FIA WRC Sporting Delegate], and Waultraud Wunsch [a member of the FIA International Court of Appeal] – all of whom have been fantastic in helping me develop my skills as a steward since my time in the sport.

“Finally, I am very grateful for all the support over the years, as well as the nomination itself, and I am thankful for the opportunity to be in motorsport – we don’t do this for the awards, but it’s pleasing to be recognised.”

“On behalf of everyone at Motorsport Australia, and our wider motorsport community, we couldn’t be prouder to see Chris named FIA Senior Official of the Year for 2022,” said Fraser.

“As a senior steward here in Australia, Chris’ knowledge and experience has allowed him to officiate at both a national and international level throughout his impressive career, which includes taking on the role as Co-Chair of the Supercars Stewards Panel.

“It’s certainly a tough job, and together with the support of all his colleagues Chris has done an outstanding job, not only in 2022 but over many years in the sport. He is clearly dedicated and committed to making Australian motorsport the best it can be, as well as supporting those looking to follow in his footsteps.

“It’s no surprise that Australians regularly feature in these annual FIA volunteer awards. It is a clear indication to us that we have the best officials in the world who are so passionate about what they do. We should all be extremely proud of each and every one of our 9,000 plus Motorsport Australia officials.”