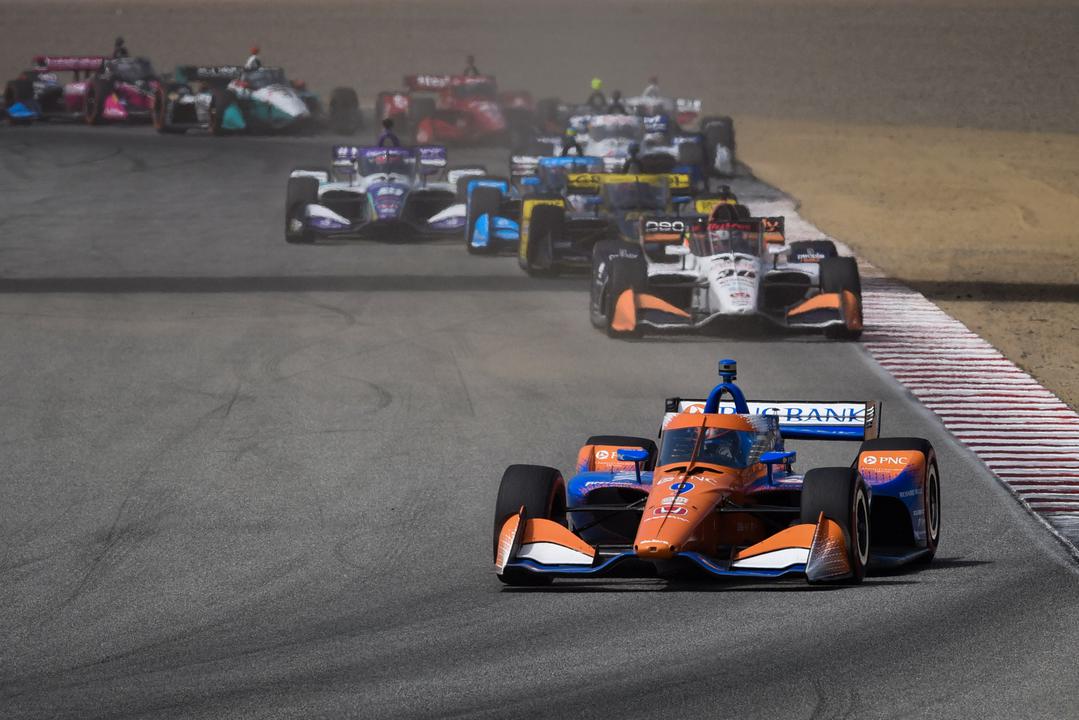 IndyCar has announced that its new 2.4-litre engines will not debut in 2024 after all.

It represents the latest delay to the category’s next-generation Chevrolet and Honda engines, although IndyCar is still committed to introducing hybrid technology in the year after next.

The news was contained in a broader announcement about sustainability initiatives, which states:

“IndyCar is also continuing its path toward the introduction of a hybrid engine platform for the 2024 race season.

“This program is being developed through the collaboration of Ilmor, Chevrolet and Honda Performance Development.

“Testing of the hybrid motor has commenced and will continue through the 2023 season.

“With the introduction of the hybrid motor, the 2.4-liter engine will be paused to allow the innovative hybrid technology to be paired with the proven 2.2-liter twin-turbocharged V-6 engines.”

Hybrid technology was originally announced in August 2019 for 2022 introduction, before a delay of that technology and the 2.4-litre ICEs to 2023 due to the impact of the COVID-19 pandemic.

Another delay was announced in March of this year, with supply constraints cited as a factor.

The latest decision is an interesting once considering the hybrid system has now been decoupled from the 2.4-litre engines in terms of their introduction in competition.

“We are most proud of the many advancements that the NTT IndyCar Series has made in leading the motorsports world toward a more sustainable future,” said IndyCar President Jay Frye in its new announcement.

“The 2.2-liter IndyCar engines supplied by Honda and Chevrolet have provided the most competitive racing in the world.

“The 2024 hybrid engine package will provide even more excitement with horsepower increases over the current engine.”

The 2.4-litre engines had made their track debut, without the hybrid systems, in March of this year.

Honda tested with the hybrid system for the first time in October, but a new timeline for introducing the 2.4-litre engines has not been specified, assuming that happens at all.

IndyCars will run on 100 percent renewable fuel from next year, while the Firestone Firehawk tyre made from guayule rubber which debuted in competition this year at Nashville will also be utilised in 2023.