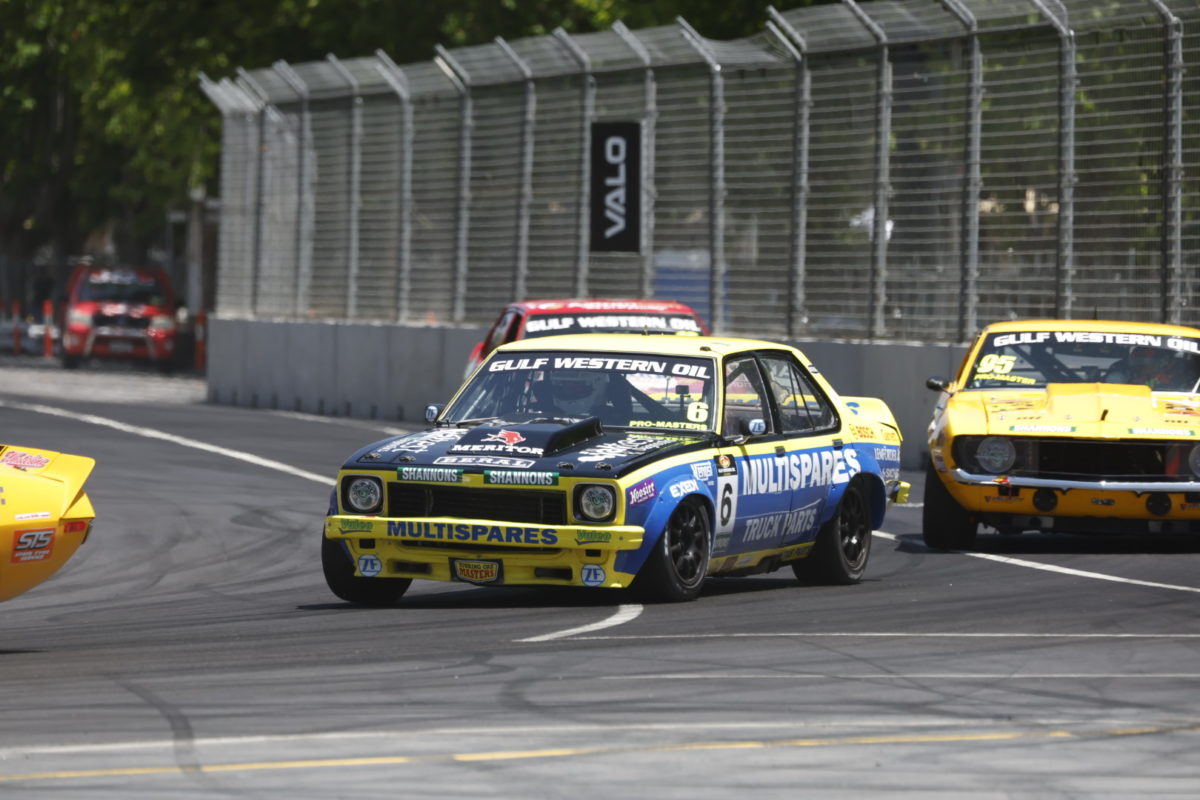 Organisers have announced more of the line-up of support categories for the 2023 Valo Adelaide 500.

Now it has also been confirmed that Gulf Western Oil Touring Car Masters, Fanatec GT World Challenge Australia Powered by AWS, and S5000 will be part of the bill again.

The latter, however, will be a round of the Australian Drivers’ Championship next time around, whereas last weekend’s races were for the Tasman Series, which has been a separate competition.

‘Further announcements’ regarding the support category line-up are set to be announced by the South Australian Motorsport Board.

Its CEO, Mark Warren, “We saw some incredible racing on the streets of Adelaide last week and we are already counting down the days until the next event.

“The quality and intensity of racing was on full display at this year’s Valo Adelaide 500, and we will once again offer a world-class motorsport line-up in 2023.

“We are working hard to ensure that we build on the success of the 2022 event and the line-up of support categories will ensure that we bring four days of action-packed racing for our fans while also showcasing our incredible racetrack to the world.”

It is understood that full calendars for the aforementioned Australian Racing Group series/championships (TCM, GTWC, S5000) are imminent, with GT World Challenge understood to feature a Phillip Island round in May as part of the SpeedSeries.