Van Gisbergen: Eight drivers could win in my Supercar

Van Gisbergen: Eight drivers could win in my Supercar 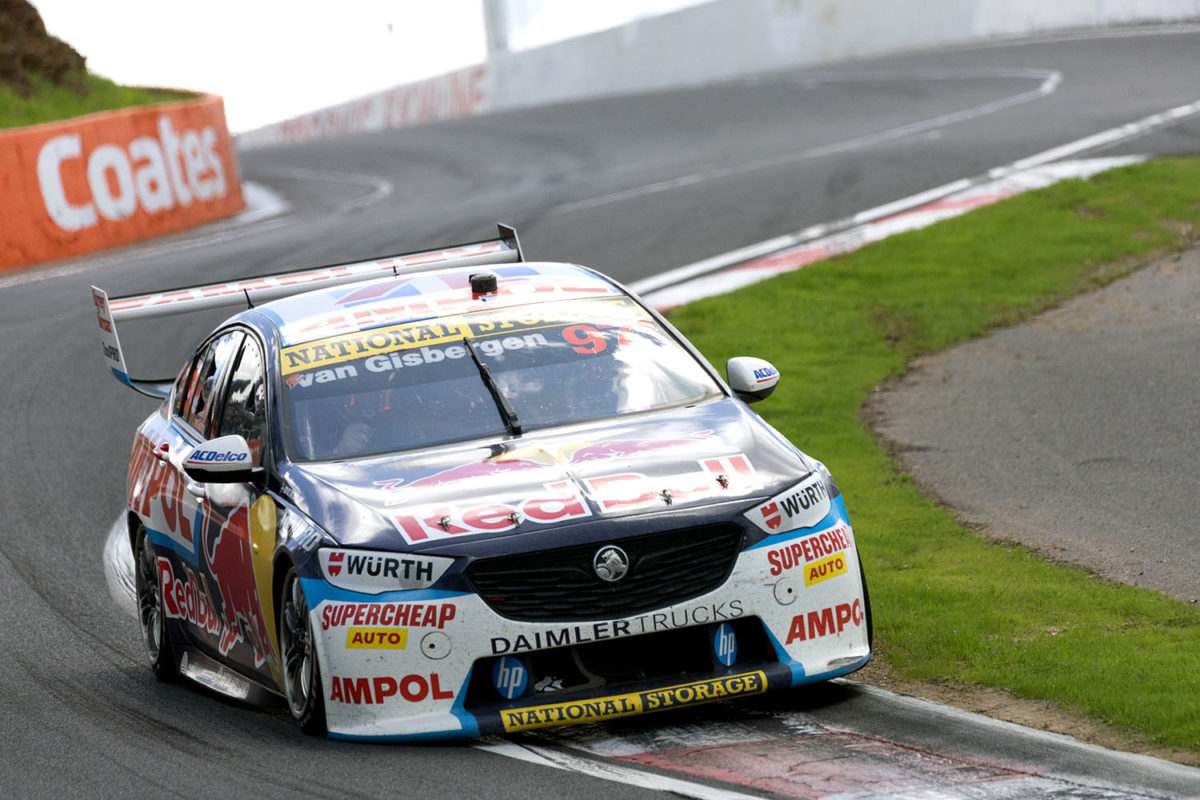 Van Gisbergen accomplished another season of dominance in 2022, finishing 615 points clear of nearest rival Cameron Waters after achieving a record 21 race wins over the campaign.

Tellingly, that 615-point figure is exactly equivalent to a Bathurst 1000 or Super500 event (300 points each) plus a SuperSprint event (315 points, including fastest lap bonuses).

However, despite finishing two events up on the field in a 13-event season, the New Zealander had an endorsement for several of his rivals as he spoke at the Supercars Gala Awards.

Asked what motivates him, van Gisbergen said, “It’s the challenges.

“There are some amazing drivers in the field and there’s probably eight guys, I believe, could get in my car and win, and they know that as well.

“So, it’s the feeling of working with the team and getting as good as you can and improving every weekend. It’s that challenge.

“Like, this year, we had the ownership change and new engineer, and next year, it’s a new car.

“There’s always something in this sport that’s an evolution and you’re getting better and better.

“So, I just can’t wait, I’m looking forward to Gen3, I hope it’s really good, and I’m excited for that, I hope it’s good, I’d love to stay in Supercars, there’s lots of potential here to get epic again, and I want to be a part of it.”

Triple Eight has three customer teams and hence there were eight of its ZB Commodores in the field on a regular basis in 2022, although they will be replaced by Chevrolet Camaros when Gen3 takes effect next year.

As he alluded to again at the gala, SVG revealed at the Gold Coast 500 that he will not commit to Supercars beyond his current contract, thought to run out next year, unless the new ruleset produces a genuine improvement in the sporting contest.

Jamie Whincup, his boss at the Triple Eight outfit which is also the General Motors homologation team and hence an integral part of the Gen3 project, is nevertheless confident that the big Kiwi will be satisfied by what they are producing.

He was also voted Most Popular Driver of 2022 by Supercars fans, while Waters claimed Drivers’ Driver this time around after #97 picked up that honour last year.