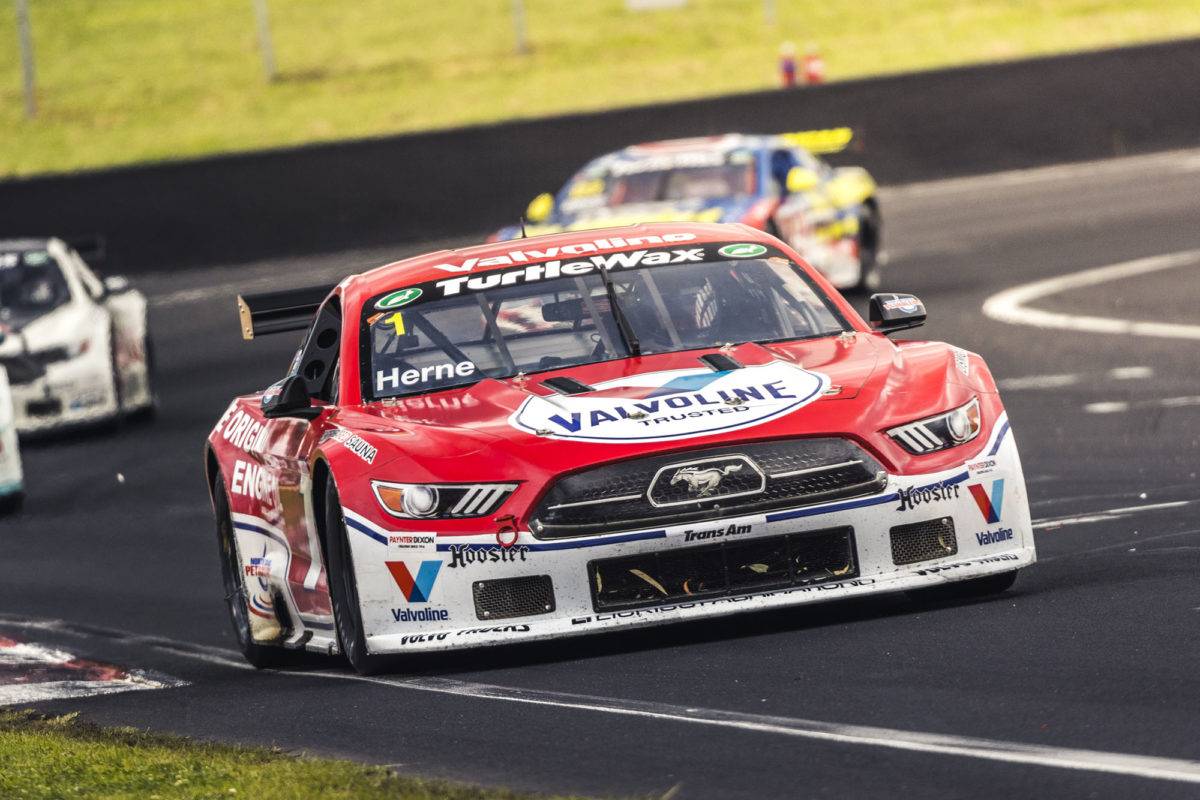 A ‘V8-themed’ round at Winton has been added to the 2023 SpeedSeries calendar, while a new date for Sandown has been announced.

Winton becomes Round 4 of what is now at least an eight-round campaign, on June 9-11, having missed out on a place on next year’s Supercars calendar.

Sandown is now Round 7, but has been brought forward a week to September 8-10 given Supercars had in fact already booked the originally announced date, something not communicated to Motorsport Australia by the Melbourne Racing Club.

The new Winton SpeedSeries meeting will even feature Supercars given the bill includes the V8 Touring Cars Series, as well as Trans Am, Touring Car Masters, and S5000.

The calendar could expand even further, according to the Australian Racing Group, in order to accommodate the other Australian leg of the WSC TCR World Tour which is already locked in to November’s Supercheap Auto Bathurst International.

ARG Chief Operating Officer Liam Curkpatrick said, “It is exciting for the SpeedSeries to expand up to the current eight events, the most we have ever run in a calendar year.

“We are thrilled to bring Winton back to the SpeedSeries calendar. We have not been there since 2019, and even in our inaugural year, Winton was very popular with the teams and fans.

“The V8-theme is perfect for Winton too. The four categories that we are bringing are fan favourites and we know there is going to be a lot of support from the fans in the rural areas for this kind of racing.

“It’s also great to firm up the 2023 SpeedSeries calendar. The only key piece left to finalise is the potential inclusion of the second global round of the WSC TCR World Tour which will be broadcast to over 53 countries, and we are working to finalise the location and timing with both WSC and local promoters.

“We can’t wait to kick the season off at Race Tasmania, which is a fantastic opportunity to take the family and see the best that Tasmania has to offer in the summer and enjoy some great racing and opportunity to get up close with the cars and drivers.” 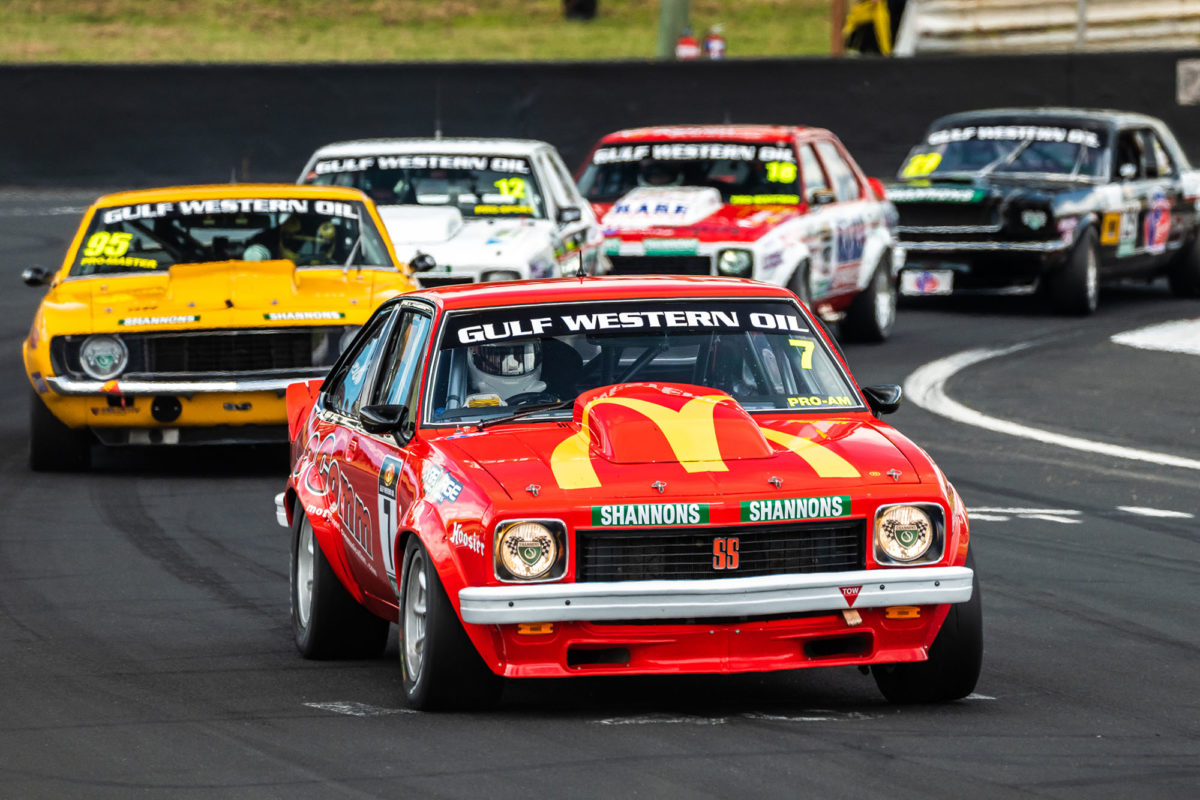 The Winton event, for which other support categories will be announced in future, will feature nightly entertainment at the circuit and “a true country theme”.

Stephen Whyte, General Manager of the Benalla Auto Club which owns the circuit, said, “It’s nice to have a significant marquee event to provide something for our fans to utilise the facilities, including camping, at Winton.

“It’s great to partner with ARG to provide not only a motorsport event, but a festival feel over a long weekend to the event.

“The modern motorsport landscape has options for significant events, and for venues like Winton, it’s fantastic that we have the opportunities to do something that is really engaging for the fans that will allow us to provide an event where people can enjoy their motorsport.

“We’re working with ARG on a number of great ideas that will make this event more than just a race meeting. We want this to be a festival that is a must-see and do for people year after year.”

There will be at least three Victorian rounds on the calendar, although Round 3 thus far has an unconfirmed precise location and date.

Motorsport Australia Director of Motorsport and Commercial Operations, Mike Smith, remarked, “With the eight confirmed SpeedSeries events, we are looking forward to a bumper year of high-quality racing for competitors and fans alike.

“Next year’s unified SpeedSeries includes visits to a number of great venues and adding Winton to the calendar provides another opportunity for Victorian race fans to see some of the best national series up close.“

The Winton round will take place on the same King’s Birthday long weekend as the Tatts Finke Desert Race, which is Round 3 of the BFGoodrich Motorsport Australia Off Road Championship, and a week before Supercars’ Darwin Triple Crown.

The mooted ninth SpeedSeries round would seem highly likely considering indications are that the Supercheap Auto TCR Australia Series will not be heading to Winton. 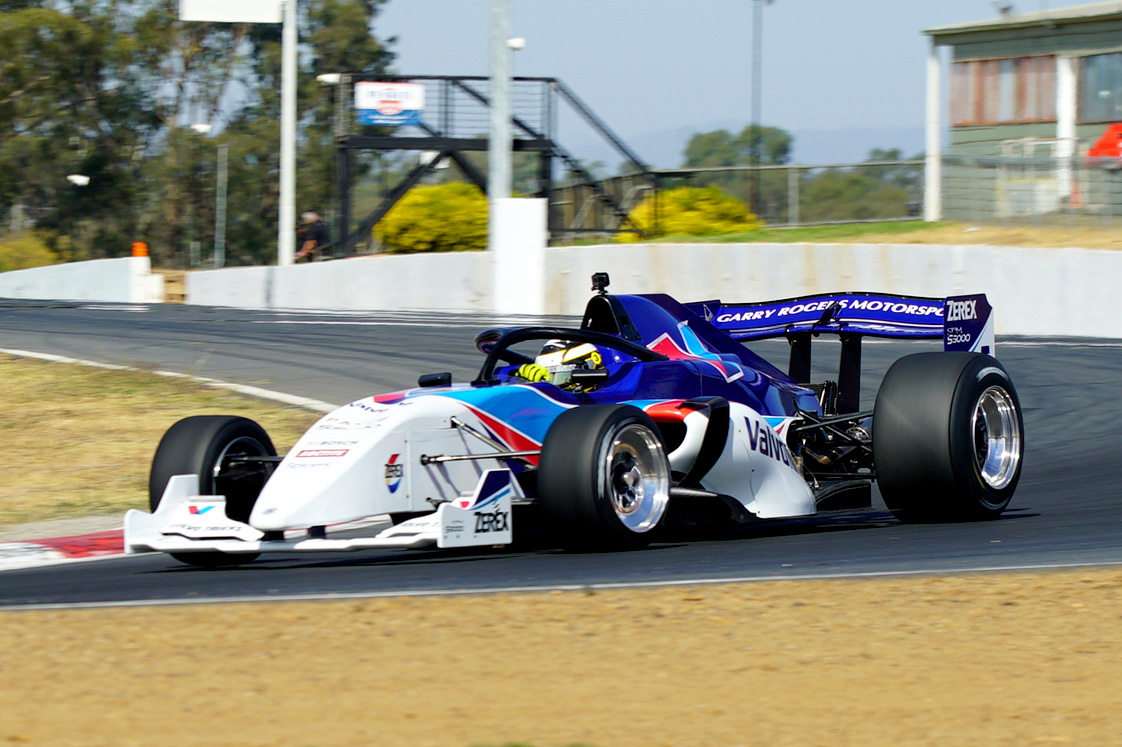 Turbocharged hot hatches do not fit the V8 theme and ARG’s own announcement describes S5000 as the ‘headline’, status which it is said to share with TCR when they are at an event together.

Furthermore, Supercheap Auto TCR Australia is not set to race at the Hi-Tec Oils Bathurst 6 Hour next year, meaning another meeting needs to be added in order to maintain the usual seven-round calendar for that particular competition.

That situation would also fit with the fact that the other Australian round of the World Tour, likely to be shortly before the Supercheap Auto Bathurst International, is yet to be confirmed.

It has been confirmed however, that SpeedSeries Round 1 at Symmons Plains will feature TCR, Trans Am, Touring Car Masters, and S5000.

All SpeedSeries events will be streamed live and ad-free on Stan Sport.

* Second TCR World Tour round to be announced