Race day tickets to Australian GP set to sell out

Race day tickets to Australian GP set to sell out 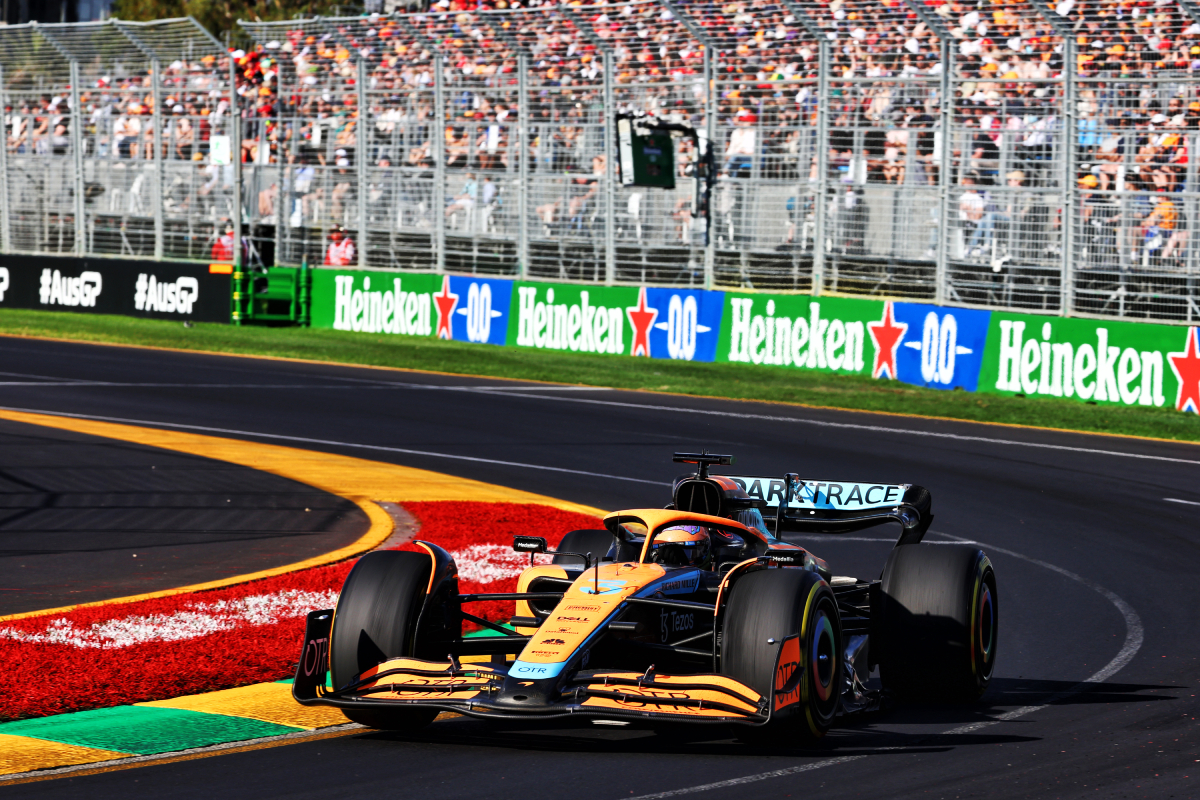 Race day tickets for the 2023 Formula 1 Australian GP are expected to be sold out within hours of going on sale.

General Admission allocations only went on sale this morning with organisers in Melbourne experiencing unprecedented demand.

Grandstand tickets for next year’s race went on sale last month, with capacity expanded to 44,000 seats from 39,000 this year.

The Australian Grand Prix Corporation is predicting its allocation of tickets for the April 2 race day, including four-day and single-day passes, will be exhausted this afternoon.

This year’s race witnessed a record four-day crowd with demand only rising since then. However, tickets for the 2022 race only sold out on February 26.

That limit will remain in place for 2023 too as the AGPC looks to ensure the event is delivered well.

It is looking at additional “public hospitality and amenities” after feedback from fans this year suggested that was found wanting.

Other considerations such as transport, capacity at viewing locations, and ingress/egress to the venue have also come into play in maintaining the cap.

Tickets for the other three days do remain on sale; however, with Sunday expected to sell out, officials are expecting demand to be pushed in the first instance to Saturday and then to Friday.

The 2023 Australian Grand Prix will boast a new feel, with the addition of Formula 2 and Formula 3 as headline support categories.

It is the first time either has ventured to Australia, with the trio of international open-wheel championships to be supported by Supercars and Porsche Carrera Cup.

As revealed by Speedcafe.com, that will likely result in reduced race distances for Supercars, and a revised weekend schedule owing to the international television requirements of F1 and its feeder categories.