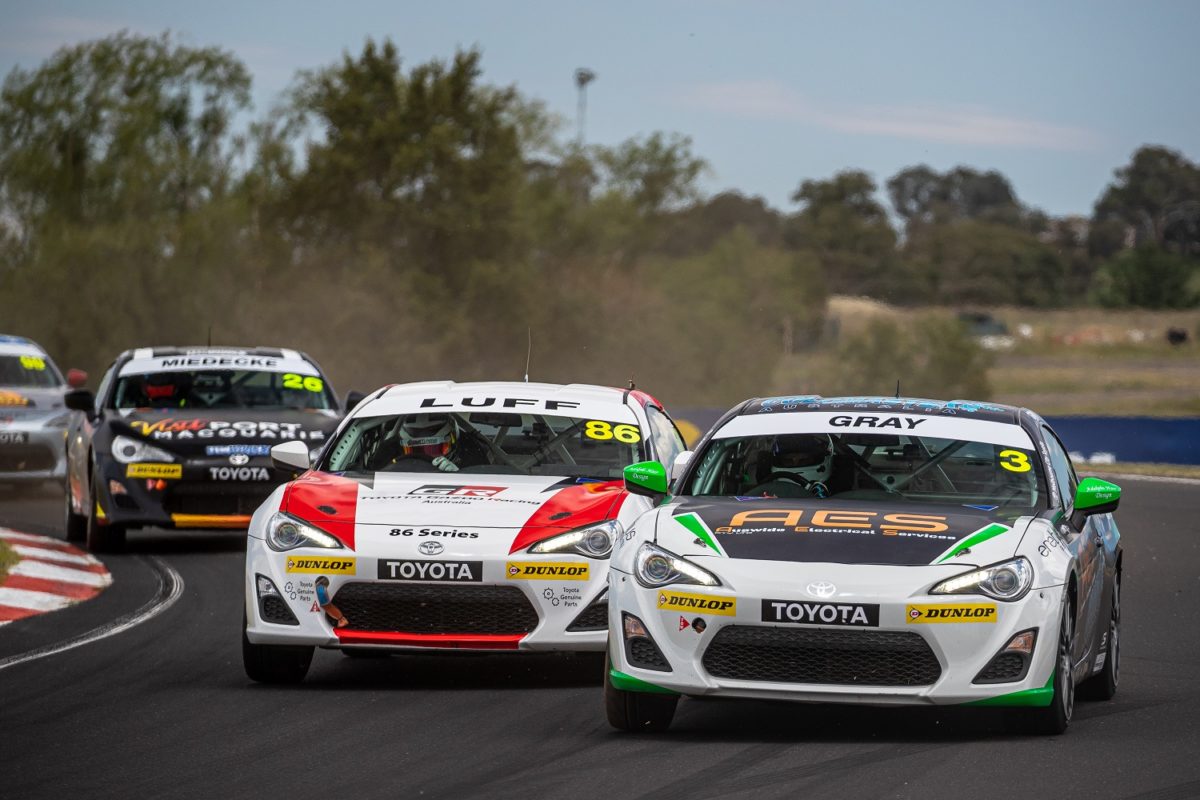 The 2023 Toyota Gazoo Racing Australia 86 Series and its Scholarship Series calendars have been released.

As is customary, the former will be a five-round campaign contested exclusively at Supercars events, although one which is even more compressed than usual.

After the 2023 Series Launch at Sydney Motorsport Park on April 13, the season proper begins at the NTI Townsville 500 on July 7-9 and ends at the Repco Bathurst 1000 on October 5-8.

Between, the 86s will also be part of the Beaurepaires Sydney SuperNight, OTR SuperSprint (The Bend), and Penrite Oil Sandown 500.

The Toyota Gazoo Racing Australia Scholarship Series is to the 86 Series as Super2 is to the Supercars Championship.

That is, the new competition will function as the second tier of Toyota 86 in Australia, utilising the existing race cars which are set to be superseded in 2024 anyway by the new model.

It too will be part of the launch day at ‘Eastern Creek’ before five rounds at either state championship meetings, the new Motorsport Australia Trophy Series, or the Master Blast event at Sydney Motorsport Park.

A short time later, a Scholarship Evaluation Day will be held at the same circuit, where a number of hopefuls will vie for a round in the top tier 86 Series in a Guest Drivers car in 2024.

Entries for each round of the top tier will be capped at 32, excluding Guest Drivers, due to grid and paddock densities.