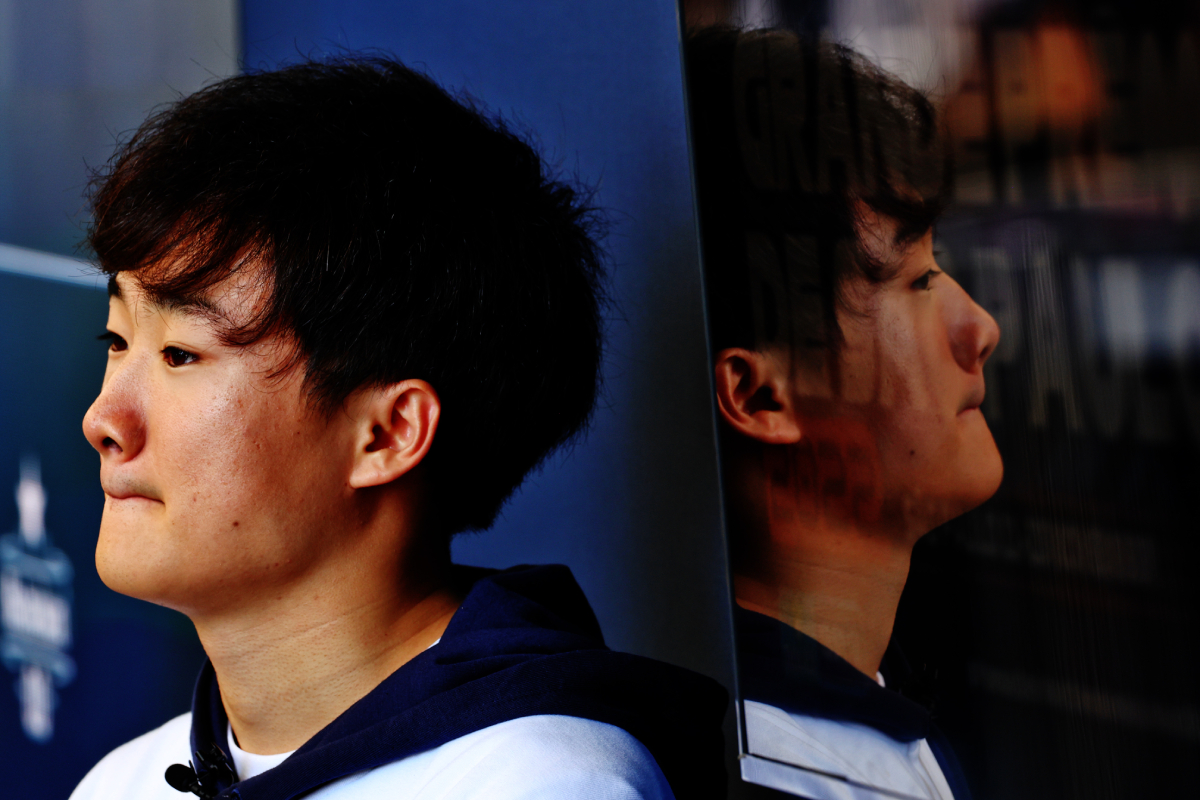 Yuki Tsunoda was more relaxed during the 2022 F1 season

Yuki Tsunoda is more relaxed after completing the 2022 season, his second with Scuderia AlphaTauri in F1.

The Japanese driver burst onto the scenes with high expectations, though experienced a difficult debut campaign.

That saw him move to Italy in an effort to build a closer relationship and understanding of the team and car, while team boss Franz Tost placed him on a strict fitness regime.

Those efforts were designed to iron out the inconsistencies in his performances throughout 2021 after ending his rookie 14th in the drivers’ standings with 32 points.

Scuderia AlphaTauri had a tougher time of things this season, however, slumping from sixth in the constructors’ championship to ninth with just 35 points to its name.

Tsunoda contributed 12 of those, just over a third of the team’s tally, versus just over 20 percent last year.

Despite the on-paper results, the 22-year-old was left happy with his performances, pointing to a number of areas where he feels he’s developed.

“I would say in general, physical side, mentality side, and driving side,” he began when asked about his progress in 2022.

“I didn’t know how to approach [them] and I was stressing consistently, especially last year and rushing everything.

“But now I can kind of relax and I know how to adapt to any situation,” he added.

“So, feeling confident, and anything that happens, like the things I didn’t expect, still I know how to handle it.

“I think overall this year I’m pretty happy about how I progressed every race and I think probably I can continue, or even more, this momentum.”

Tsunoda will become the de facto team leader at Scuderia AlphaTauri next season as Nyck de Vries joins the team.

The Dutchman has just one race start to his name and joins the squad in place of the Alpine-bound Pierre Gasly.