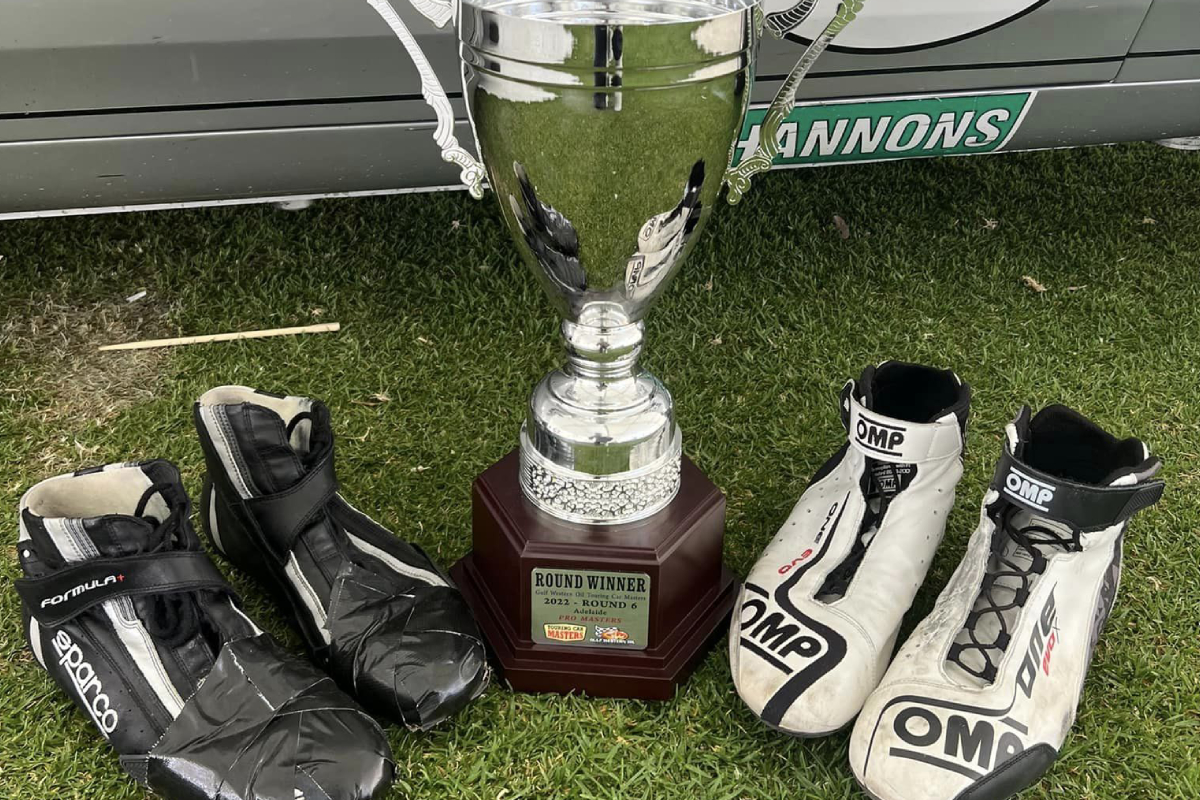 Johnson revealed that van Gisbergen lent him a pair of racing boots, after his fell apart on Saturday.

“Thanks Shane van Gisbergen for getting me out of the shit when my old, taped-up race boots fell apart on Saturday, even though they were a mismatched pair of your spares,” he posted to social media.

“They were still good enough for a win though.”

Johnson told Speedcafe.com that his aging boots were from his co-drive with Erebus Motorsport in 2013.

“I haven’t been doing a lot of driving so I’m like I don’t really need to buy myself any more equipment, so I’ve been glueing and patching these old boots together, and they finally fell apart on the weekend,” he recollected.

“I had to race tape them up for Race 2 and then all the race tape on the bottom of it melted because it was so hot and my foot was getting stuck to the throttle pedal, I had to end up changing to left foot braking to counteract the dramas and I was able to do so.”

It was after that race that Johnson reached out to van Gisbergen, who is a good friend of his, for help.

“So I sent Shane a message and said hey do you have a spare pair of boots I can use, he had a spare pair there for me and said come and get them,” he detailed.

“Knowing Shane and what he is like, he gave me a pair of boots that weren’t exactly the same, but at least he gave me a left and right which is great.”

Wearing the now three-Supercar’s champion boots, Johnson made it a hat-trick of wins with victory in Race 3 on Sunday, completing a second consecutive sweep of all three Series Races at an event this season.

“It was pretty cool to show him that those boots just got another trophy in their collection,” Johnson said. 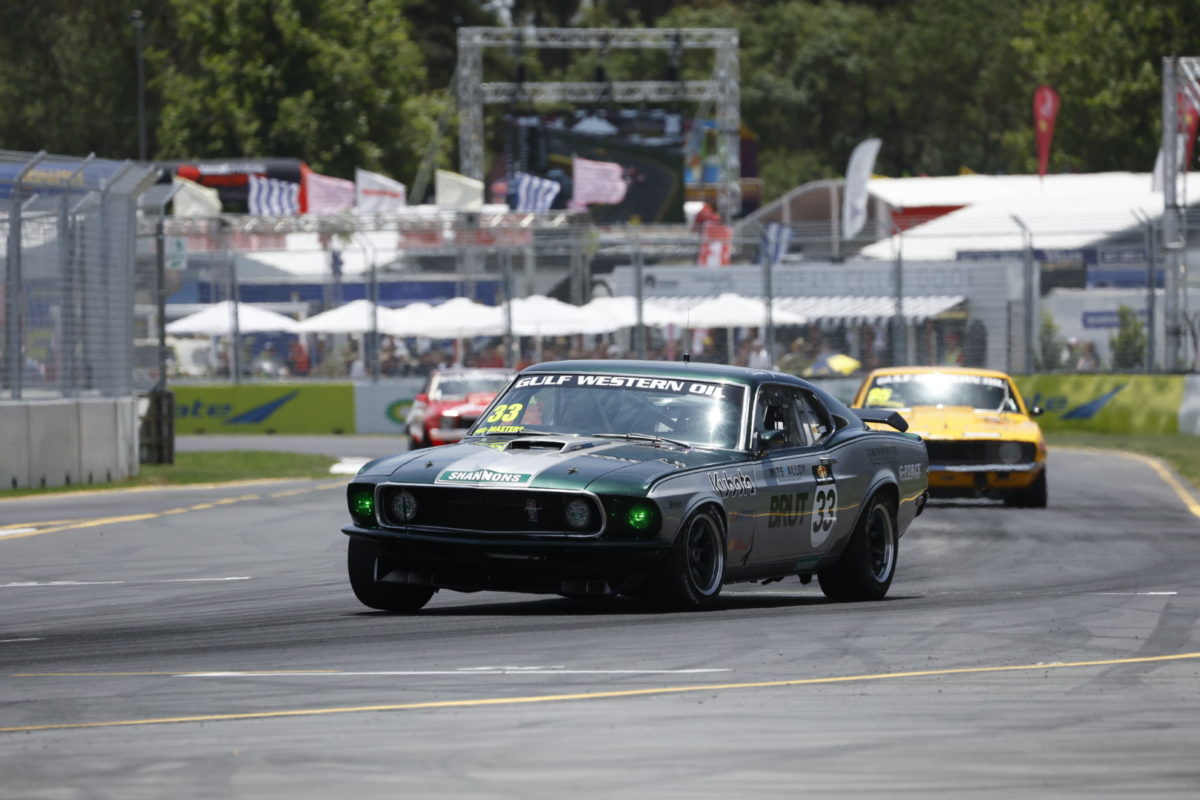 The result meant that the Ford Mustang driver had seen the chequered flag first in seven of the last eight races, including all four at the Supercheap Auto Bathurst International.

“What an awesome weekend to finish off the year,” Johnson reflected.

“Thank you to the whole Hancock Racing Team for trusting me to drive their beautiful Mustang.

“I’ve had the best time over the last three rounds and it felt good to be back behind the wheel.”

Johnson revelled in the opportunity to race at the Adelaide 500.

“Mega track, mega weather, and mega event. Should never have been off the calendar,” he concluded.

Van Gisbergen’s race boots made quite the impact at the Adelaide finale, after the Kiwi jammed the throttle of the #1 Red Bull Ampol Racing Holden Commodore ZB with his right race boot in performing a massive burnout to celebrate his third Supercars Championship title.