SVG all but rules out full-time NASCAR ambitions

SVG all but rules out full-time NASCAR ambitions 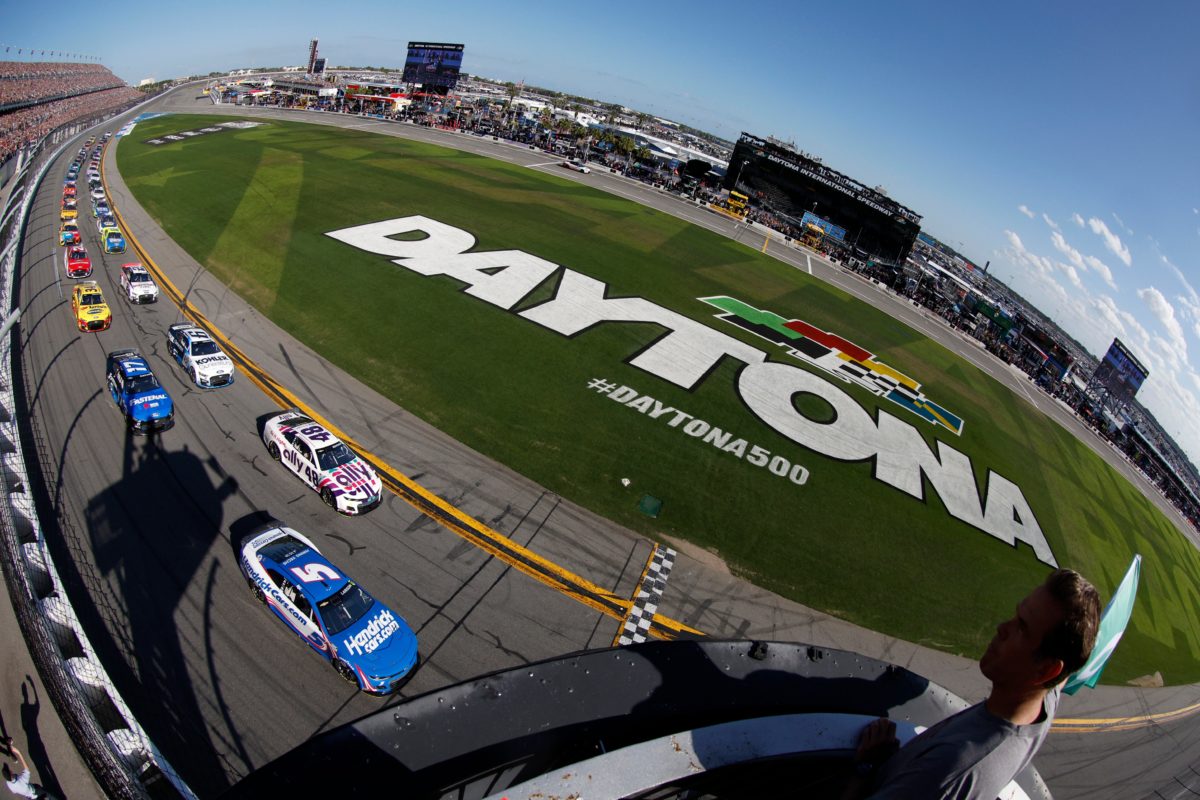 Shane van Gisbergen has all but ruled out driving in NASCAR on a full-time basis due to lack of interest in ovals.

The newly crowned three-time Supercars champion is refusing to commit his long-term future to the category unless Gen3 produces a genuine improvement in racing.

However, he is yet to give a clear indication on where he might go instead.

While van Gisbergen has an extremely diverse resume already, NASCAR would seem an obvious alternative to Supercars given the relative similarities of the vehicles.

The nature of the racing is arguably somewhat similar as well, although there is one glaring, significant difference, namely ovals.

Although the NASCAR calendar is not as oval-heavy as it once was, 30 of next year’s 36 full points-paying races will be run on left-turn-only circuits, with five permanent road courses and a first ever street circuit in the mix.

In an interview with fellow Supercars champion Scott McLaughlin which aired during the Valo Adelaide 500 broadcast, van Gisbergen explained that he is not keen on 30 oval races a year.

That would also seem to speak to any IndyCar aspirations he might have, although the United States’ premier open-wheeler category’s calendar is comprised of only five oval races out of a total of 17.

On North American motorsport, the 33-year-old said, “I like the sportscar stuff there and I like the NASCAR road races, but too many ovals.

Asked by McLaughlin to clarify if that meant he was not interested in ovals, even in NASCAR, he replied, “Nah … you want to have a go, but I wouldn’t want to do it 30 times a year and five road races.”

Van Gisbergen’s boss at Triple Eight Race Engineering is Jamie Whincup, who, in light of the New Zealander’s comments on Gen3, is a stakeholder in his future on two fronts given the Banyo operation is the General Motors (Chevrolet) homologation team.

Whincup is confident that Gen3 will convince SVG to stay in Supercars, stating after this year’s season finale that he is “not too concerned at this stage” about losing the championship’s best driver.

Van Gisbergen himself insists that he wants the new ruleset to be a success, saying post-Race 34 in Adelaide, “Hopefully, it just makes good racing and then the series will go bonkers again.”

Also boding well for Supercars is that the #97 driver claims that there is nowhere in particular he would rather be.

“Nurburgring 24,” he suggested as a bucket-list event to McLaughlin.

“But yeah, I’ve got no other series I aspire to.

Van Gisbergen won the Bathurst 1000 a second time this year, again with Garth Tander as co-driver, and was announced during the Adelaide 500 as Supercars’ official fan-voted Most Popular Driver Award for 2022.