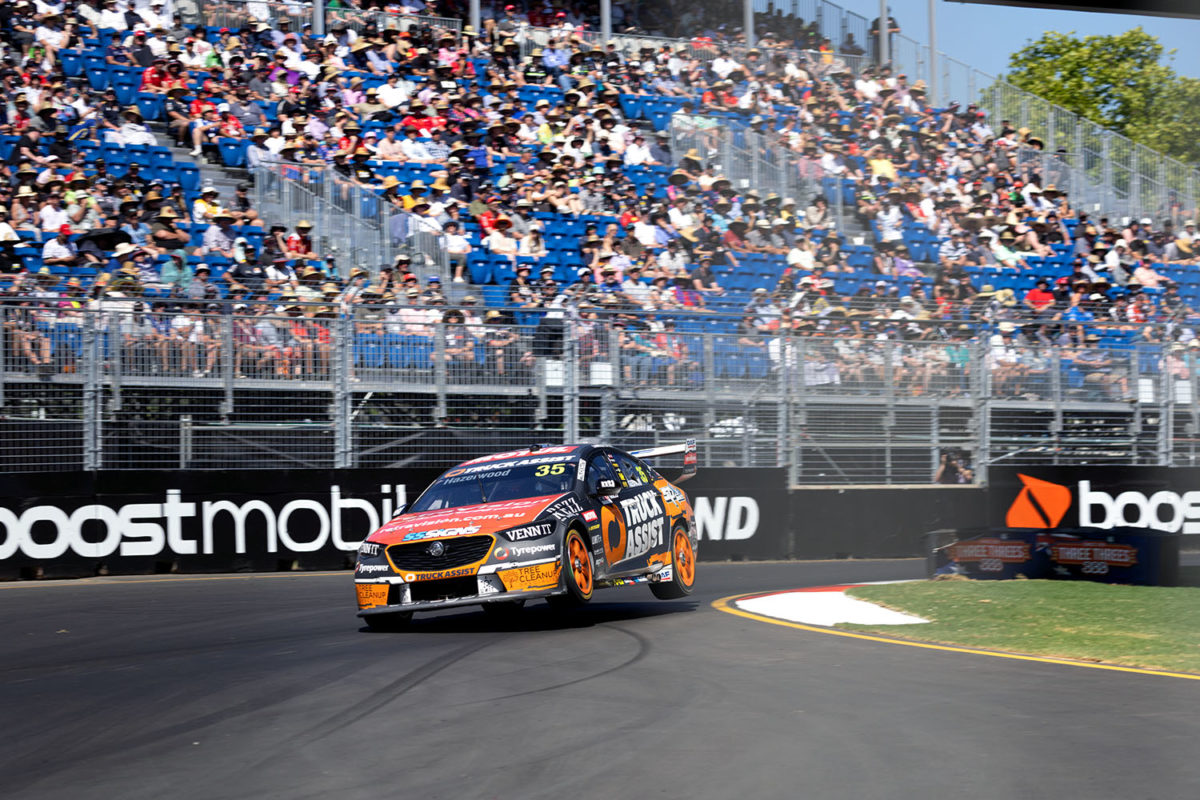 The 2022 Valo Adelaide 500 has beaten the crowd target set by the event’s saviour, Premier Peter Malinauskas, according to organisers.

The Supercars Hall of Fame event was a shock axing by the previous South Australian government in October 2020, but would spend only one full season off the calendar.

That was because Malinauskas, then the Opposition Leader, made the Adelaide 500 an election interview before he led Labor back into office in March this year.

In early-August, tickets went on sale, with prices rolled back to roughly 2012 figures, when the event had regained season-opener status following two years kicking off the campaign in the Middle East.

This time around, it was the finale, consistent with a plan which had been in the works before the plug was pulled on the Adelaide 500 just over two years ago.

Premier Malinauskas told local media in the fortnight out from the event that “We want to crack 250,000,” a figure he was confident of achieving given ticket sales to that point.

They did just that, with organisers claiming an estimated four-day attendance of 258,200.

Off-track, attractions included concert acts by Jimmy Barnes, Noiseworks, The Killers, Amy Shark, and The Presets, with the stage moved back to its old location in the infield towards the western end of the circuit, and hence closer to the CBD.

Chaz Mostert led Nick Percat to the chequered flag in an emotional one-two for Walkinshaw Andretti United in Race 33 as it farewelled the Lion with an early-1990s Holden Racing Team livery.

The Adelaide 500 will also be Supercars’ season finale for the next four years, under a contract announced in June.