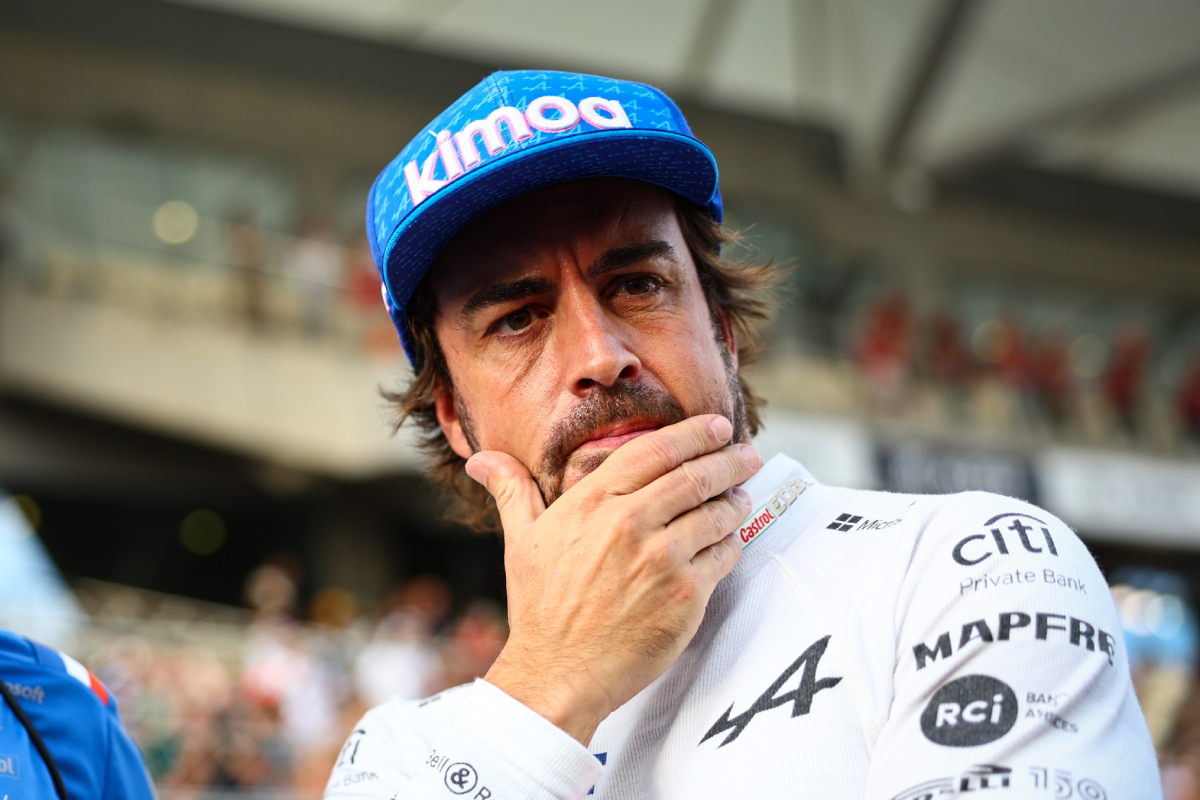 Fernando Alonso admits he had concerns ahead of his F1 return

Fernando Alonso has admitted he wasn’t completely certain he’d made the right decision to return to Formula 1 at the start of 2021.

The Spaniard took two years out of F1 where he competed in the World Endurance Championship, Dakar Rally, and a host of other bucket list-style events.

However, he’d always envisaged returning to the sport’s premier class and viewed the introduction of new regulations for 2021 to provide the perfect opportunity.

That ruleset was delayed by a year, but Alonso returned anyway, joining Alpine – the squad with which he’d claimed the 2005 and 2006 world championships (then known as Renault).

“Obviously, coming back to the sport is never a guarantee that you will be okay and competitive and you still enjoy everything in Formula 1,” he admitted.

“So I had some concerns obviously two years ago when I did the demo [in Abu Dhabi] before the Young Driver Test in 2020.”

Renault, as it was known in 2020, finished fifth in the constructors’ championship with three podiums – two for Daniel Ricciardo and a second place for Esteban Ocon at the Sakhir Grand Prix.

It was an encouraging season, and while the team claimed a surprise win (courtesy of Ocon) at last year’s Hungarian Grand Prix, it was on the whole a less successful campaign.

“I think last year I was not maybe 100 percent happy with the performance and with how the season went,” Alonso reasoned.

“This year I’m much more happy with the car and with the performance itself, and much more I think ready for the next challenge.

“You cannot underestimate coming back to the sport,” he added.

“But you need a few races or even one full season to feel 100 percent again, and this is what happened to me.

“But I’m happy now that I feel a very good level.”

Alonso’s decision to leave Alpine for Aston Martin for 2023 is a curious one.

It was a decision that, on the surface, looks to have been made quickly, seizing the opportunity presented by Sebastian Vettel’s retirement.

That move triggered an enthralling silly season that resulted in Pierre Gasly slotting into Alonso’s old seat and Oscar Piastri, who had initially been announced as the Spaniard’s replacement, instead moving to McLaren.

What makes the decision to join Aston Martin especially curious, however, is that he’s switching from a team that was comfortably fourth best in 2022 to one which finished only seventh.

There is significant effort and expenditure being made off-track at the Silverstone squad, but that will take time to bed in and offer tangible rewards.

At 41 years old, Alonso is not in a position to wait which suggests two motives for the change; financial, or it was the best available option that wasn’t Alpine.